Yvette Mimieux Is Married To Howard Ruby After Divorce With Stanely Donen, Her Affairs & Children

Yvette Mimieux might not be considered as one of the best screen actresses of all times, but she was a gorgeous beauty. There is barely anyone who prefer to admire her as an actress because the position was taken by actresses like Hepburn, Stanwyck, and Davis back then. People preferred to merely call her a starlet, but we believe that she brought life to whichever role she got.

Mimieux is happily married and her husband is Howard Ruby. She was quite renowned in the past for having an interest in older men. Her first marriage was also kind of similar. Despite being married twice, Mimieux has no children. Let's find out more about her in details:

Yvette Mimieux life as an actress

Mimieux has done several movies such as 'The Time Machine', 'Where the Boys Are', 'The Four Horsemen of the Apocalypse', 'Light in the Piazza', 'Looking for Love', 'Joy in the Morning', and so on. As a young girl, Yvette was not just a good actress but was equally beautiful too. However, her movies couldn't do good later which directly hampered her image as an actress.

Mimieux was known for having many affairs, some public and secretive. However, she settled with the director of MGM, Stanely Donen. The two got married in 1972. The critics attacked the relationship a lot due to the age difference between them. Donen was 18 years older than Mimieux. 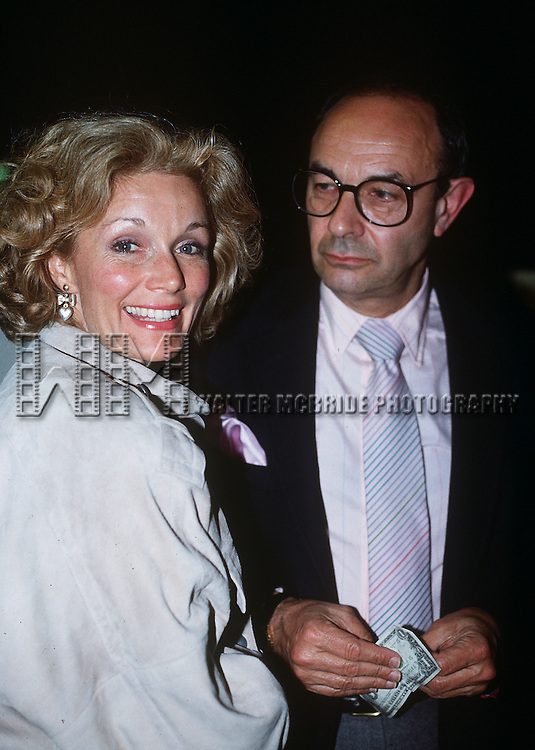 Many people talked about their relationship and their mismatch. There were even talks that claimed that the two appeared from very different worlds. The exact reason is not known but something led to their marriage's breakage. In 1985, the duo got divorced ending their 13-year-long relationship.

After the split, Mimieux exchanged vows with the Oakwood Worldwide CEO and founder Howard Ruby. They married in 1986 and are together even today. The similarity between Mimuex two marriages is that both the men are older than her. Despite being married twice, Mimieux didn't have any children of her own. It seems like Mimieux was never really fond of kids which might be the reason why she never chose to have one.

The former actress' relationship with her current husband is in pretty good terms. There are no rumors of a split between the couple. As of now, Mimieux is already 75 years old and we don't think she is at all interested in seeing any other man. It seems like the husband-wife pair will be together till eternity. Is The 23-Years-old TV Actress Paige Wyatt Dating Anyone? Details of Her Affairs & Rumors All About American Actress Felicia Day Love Life: Know If She Is Married And Her Past Affair