Frostsnow https://frostsnow.com/
Home Gossip You won't believe how "The Pepsi Girl" - Hallie Eisenberg - looks these days!! Not what you imagine

You won't believe how "The Pepsi Girl" - Hallie Eisenberg - looks these days!! Not what you imagine

Remember the Pepsi girl who talked about freedom and her rights as a common person when she asked for a Pepsi and the man gave her a coke instead of that. Well, have a look below then.

This 90’s ad created a huge amount of stir because of Halie Eisenberg obviously as this little girl flaunting her cute dimples and talking so confidently was truly adorable.

If that was cute, you surely are going to love these recent pictures of her which are out. Find out more about Hallie Eisenberg.

High school graduated from East Brunswick High School in New Jersey, she seems to have stayed away from spotlight concentrating on her studies even now. A big proof of that she is not at all active in any of the social networking sites. 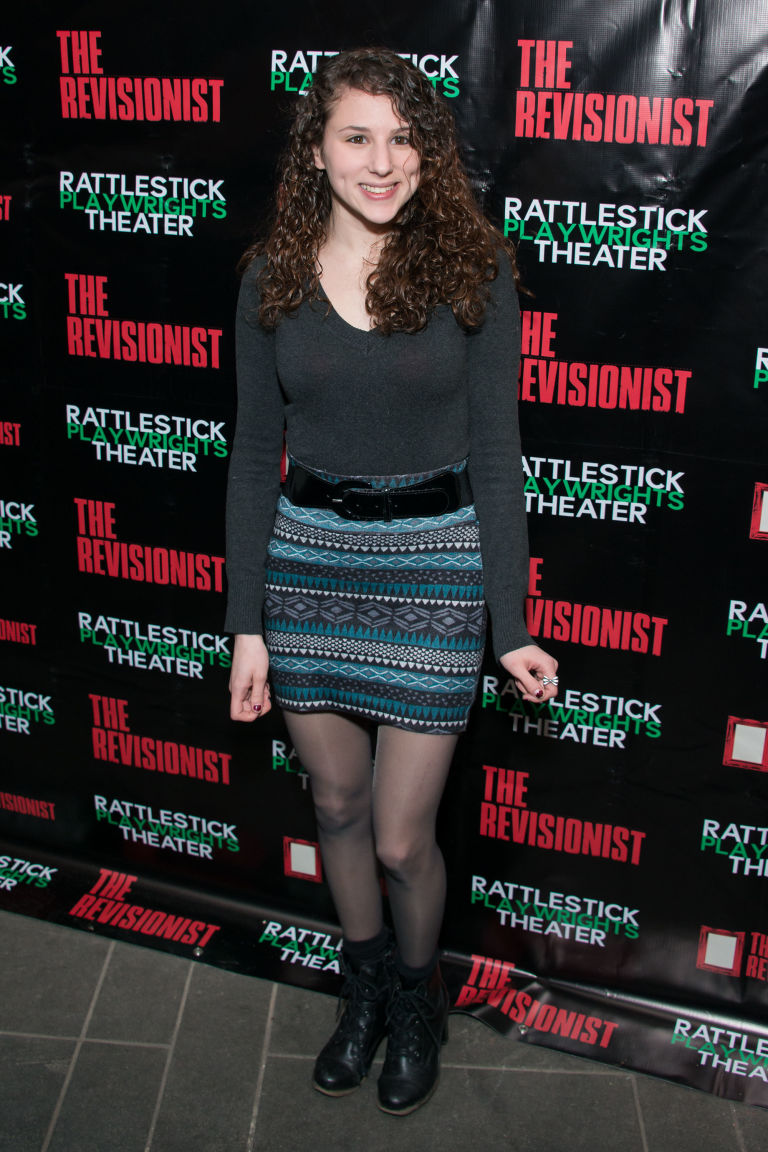 Sister of Jesse Eisenberg the amazing star of movies such as The Social Network and Now You See Me, Halie is an American University graduate based in Washington D.C. Halie, whose age is 25 now, looks stunning in these pictures, and she has a net worth of about 2 million dollars as of 2017-18.

In addition to that, she is famous for her role in movies and TV shows like that of Erika in How to Eat Fried Worms, Helen Keller in The Miracle Worker and Roh Gold in Holy Rollers. The actress, who has a height of about five feet and four inches, was allegedly dating Matt Dillon. However, it just comes across as rumors because she has not confirmed that affair.

But well here is a tiny birdie giving you the news that in early 2016, Halie appeared in the audience of the television series The Voice to support her boyfriend and contestant Owen Danoff.

We just wonder about her career graph, though. If now her net worth is already in millions what is possibly going to happen? We can just sit and envy it more in her comeback for she deserves it all right from her cute looks to that curly hair and that iconic dimples. Every single penny of it.