Frostsnow https://frostsnow.com/
Home Gossip Woody Harrelson Opens Up about his Past Relationship and Married Life

Woody Harrelson Opens Up about his Past Relationship and Married Life

We are soon to catch this five times Emmy Award-nominated Hollywood actor Woody Harrelson in the latest installment of War for the Planet of Apes (2017). And the play writer man Colonel is making headlines with his role in the movie, and it's not a new thing for a Hollywood name of his profile to catch the limelight.

Apart from the actor's professional life, he recently is making headlines for his past relationships and love affairs. But do you know who he was in a relationship with? Let's find the answers to your queries.

Woody Harrelson, 55, an American actor, activist, and play writer married, now his ex-wife, Nancy Simo, daughter of playwright Neil Simo in 1985 in Tijuana. One of the most complicated relationships in the history of Hollywood marriages. Let's find out why. 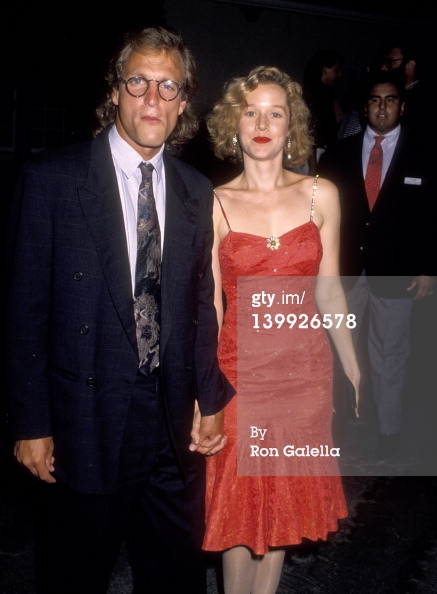 There isn't any news on how the couple met but as Nancy is the daughter of well-known playwright Neil Simon we can assume the ex-couple have met in some events or parties mostly as professionals. The couple's dating story began in 1985, and after having a relationship for five months, the couple tied the knot on 29th June 1985.

The married couple couldn't pull it long, and on a sad note, the couple decided to separate on the 20th of January 1986. But the most surprising part of their marriage isn't just their divorce. So what it could be? Let's find out.

Woody and Laura(a former assistant and co-founder of Yoganics), tied the knot in December 2008 on the Island of Maui in their own home. The couple's family member and some close friends were on the guest list for their wedding ceremony. Some notable names included, Owen Wilson, Willie Nelson, and Sean Penn. 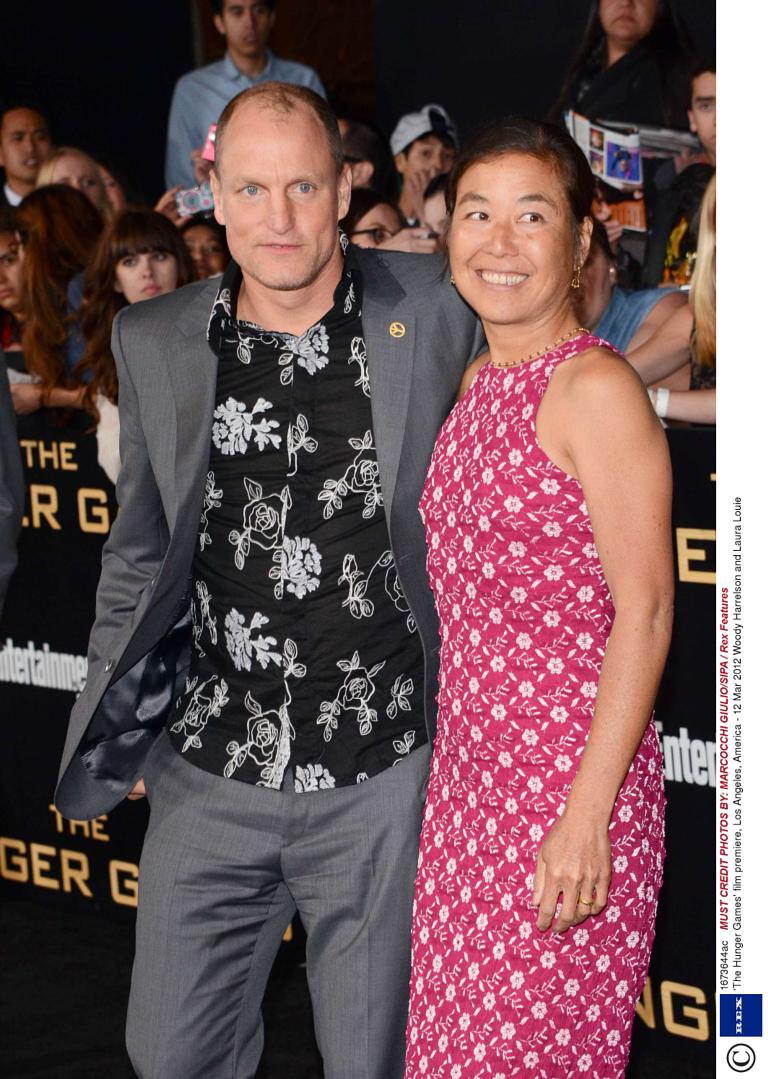 Woody Harrelson and his longtime love Laura Louie, who officially married in December 2008 on the island of Maui

The couple met each other for the first time back in 1987 on the sets of Cheers. At first, Lauren worked as Harrelson's assistant for two years, and later the professional collaboration soon came to the personal life after the couple started having feelings for each other.

Now it's been two-long decades, and the couple is still together and is proud parents of three daughters namely; Makani Ravello(2), Zoe Giordano(12), and Denni Montane(15). The actor referred the three as "Goddess Trilogy."

Harrelson and Lauren live in Maui in a community of 200 people with their family.

It's a really beautiful place. Everybody cares about this Earth and they're all biodynamic farmers and just really cool people. Its' really a loving community and I'm blessed to be a part of it.

The couple is so adorable together, isn't it?

After an unsuccessful relationship with his first wife, Harrelson is living a happy family life with his second wife Lauren and their three children.

We would like to wish the couple a better present along with a healthy future. And also we wish him good luck for Woody's upcoming movie War for the Planet of Apes (2017).

Check out some of the movie clip here.