With whom Ashleigh Brewer dating right now? Find out her Affair and Relationship. Ashleigh Brewer; born with the name Ashleigh May Brewer is an Australian actress who has a reappearing role in The Sleepover. Starting her career at the age tender age of 12 from the childer's show The Sleep Over, now at the age of 26, she has accomplice a lot in her career, as she was nominated for the Most Popular New Female Talent Logie Award. But what about her love life or shall we say affairs?

That is the one question which has always gone unanswered. Which means that she is not in any kind of relationship. To make you even clearer, we would like to say that she is currently single.

Since there are no relationships of this amazing actress let's talk about the hot issue that Brewer is facing currently. Ashleigh Brewer was the cast of America's longest soap operas Neighbour as Ivy but there are some issues that she is facing let's make you clear about it.

Ashleigh Brewer was the cast of America's longest soap opera Neighbours which started in the year 1985 but now she is not on the show because she was shot dead in the series. Even though the writer and the producer want her back but Brewer has announced she won't be back. Ashleigh Brewer reappeared in another show The Bold And The Beautiful, but recently, Ivy is not seen in the show due to which the fans have started the social media hashtag Where is Ivy?

Here check out some of the tweets which are hashtagged, Ivy

We were told she's on contract. We will see her again. Yet off screen for almost 7 mths? Very sketchy #WhereisIvy pic.twitter.com/FFwfxUAICA

@_ourownhistory @mareejohntam @AshleighBrewer1 I knew that but I didn't know how strong the supporters were until #WhereIsIvy. She got saved

Do you know the reason behind this hashtag? If you are Ashleigh Brewer or shall we say Ivy's fan then you might know about this. Anyway, we are going to tell you the reasons.

As we mentioned earlier, Ivy is the character that Ashleigh Brewer was playing for the Bold And The Beautiful, but the character is not seen from last months. Ivy, the brunette beauty cast two years ago as the Australian niece of Eric and Stephanie Forrester. 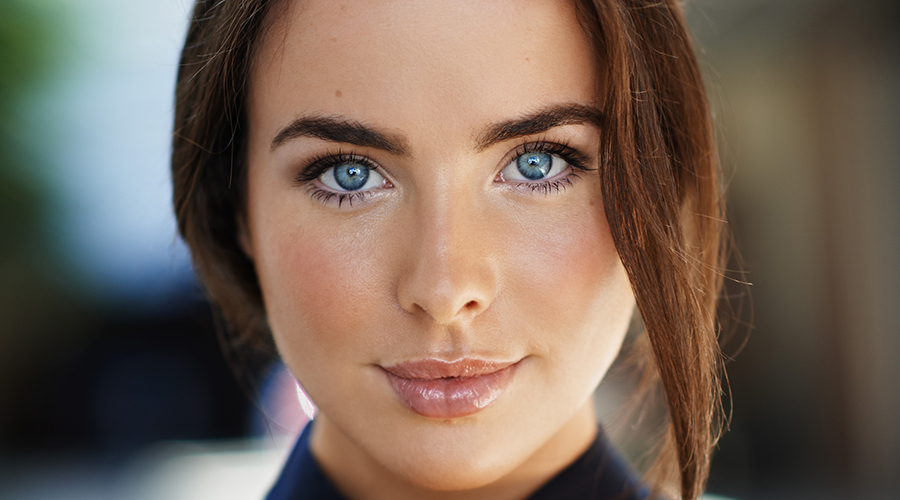 You can see that, Ashleigh Brewer, as Ivy passionately kisses Liam Spencer as Liam.

We hope this beautiful and talented actress gets the love of her life off the screen as she gets on screen and has a successful career ahead.