Frostsnow https://frostsnow.com/
Home Gossip With net worth of $22.5 million and salary of $6.5 Million, Jon Gruden one of the richest analysts

With net worth of $22.5 million and salary of $6.5 Million, Jon Gruden one of the richest analysts Former NFL head coach Jon Gruden is currently the NFL analyst for ESPN. This amazing personality has a jaw-dropping net worth of $22.5 million. You will also be amazed to know that Gruden’s annual salary is $6.5 million. With such huge net worth and salary, Gruden falls under the category of one of the richest analyst.

Jon Gruden's net worth and salary

Gruden is a very hard working and dedicated person. It was definitely not an easy task for him to reach where he is today. Earning a net worth of $22.5 million is not everyone’s cup of tea. His annual salary is $6.5 million. Isn't that huge? It obviously is, as his salary is as amazing as his net worth.

American former college football player Gruden has other interests besides football. He is the owner of a Grady-White bay boat. He hired a pilot for whenever he wants to travel on his boat because he does not know how to operate it.

Recently, he bought a super sexy Ford Mustang GT350R which was his dream car. It is a collector’s car, exclusively made custom for him in silver with a black racing stripe. One of the most beautiful and hot cars, we must say. 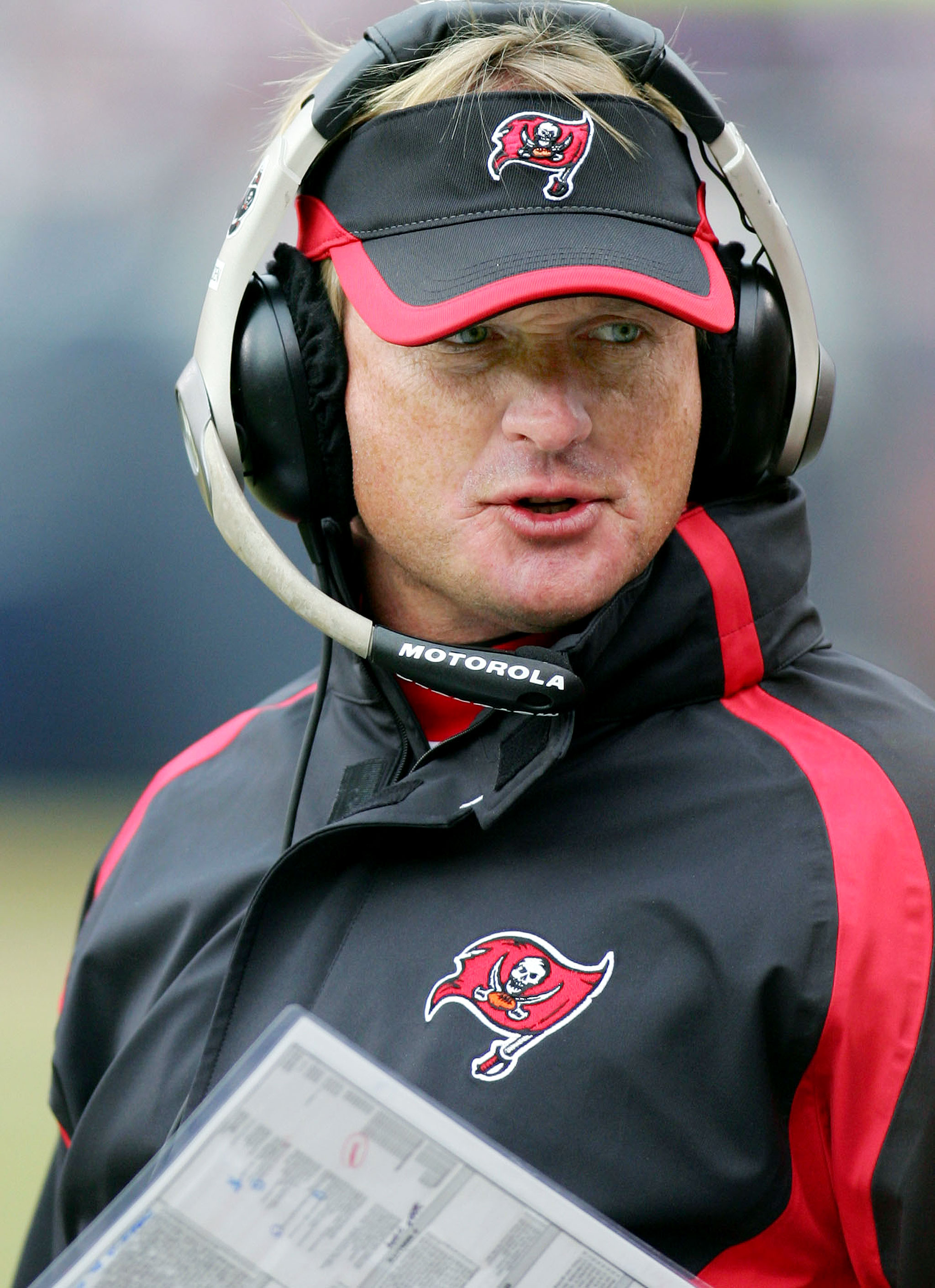 Gruden lives in a huge mansion that is located in Tampa, Florida. Looking at the glorious house, we can guess that it has many bedrooms and recreational areas. It covers a huge area of his land.

Video: Watch Jon Gruden at a one of his training camp

Similarly, he became the wide receivers coach at the University of Pittsburgh. Besides, he also worked as the coach for Green Bay Packers and Philadelphia Eagles. However, his very first job as Head Coach was with the Oakland Raiders, in between the year 1998 to 2001. In May 2009, Gruden replaced Tony Kornheiser and got the opportunity to work with ESPN as a color analyst on its Monday Night Football telecasts.

Gruden has already achieved so many amazing things in his life because of his career. In September 2015, he became the highest paid personality on ESPN. 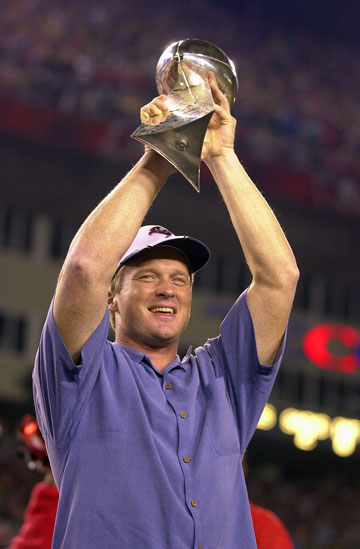 Gruden has been nominated multiple times by Emmy Awards as a sports event analyst.

Jon Gruden is a man who has inspired many youths worldwide. What do you think about this amazing personality? Please leave your opinion in the comment section below.