Frostsnow https://frostsnow.com/
Home Gossip With a net worth of $40 million and a high salary, Brian Williams one of the richest news anchors Journalist Brian Williams, who has an amazing net worth of $40 million, making him one of the richest news anchors, is the chief anchor and managing editor of breaking news coverage for MSNBC.

image: Williams with his wife and daughter, Allison

57-year-old Williams is a learned and very dedicated man. His annual salary is $13 million. He has worked hard all his life in order to reach where he is today. That’s why he deserves each penny of his net worth. His income is enough to give him and his family a very luxurious life. 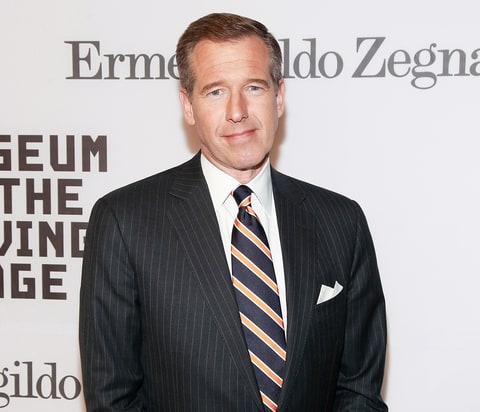 William lives with his wife, Jane, in a $2 Million Mansion in New Canaan, Connecticut. His luxurious house is 3,448 square foot and is based on 2.5 acres land. Talking more about his mansion, it is a colonial style as it features four bedrooms, four bathrooms, and a swimming pool. 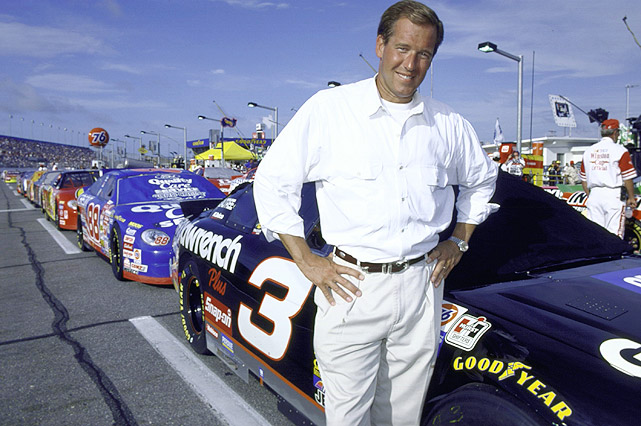 image: Williams standing next to dale

His daughter Allison went to Ivy League school, where her dad Williams paid $63,500 a year. Isn't that huge? Of course, it is but there’s more. Williams has some exquisite things in his collection. Some of them include Dale Earnhardt helmet, Apollo astronaut-signed photograph, Hank Aaron-signed baseball, Martin Luther King Jr.’s autograph and a sharpie drawing by Muhammad Ali.

Brian Williams hangs out with Obama

Talking in short about Williams' career, he first worked at KOAM-TV in 1982. Later in 1993, he joined the NBC News and that’s when his career took a huge turn. Soon after joining, he was promoted to a White House Correspondent. Then he earned $8 million a year ,but after he took over the helm of NBC Nightly News in 2004, his salary increased to $10 million in 2006. At present, he earns $13 million annually.