Frostsnow https://frostsnow.com/
Home Gossip With a net worth of $3 million and a high salary, Elizabeth Vargas one of the richest TV anchors

With a net worth of $3 million and a high salary, Elizabeth Vargas one of the richest TV anchors ABC’s anchor Elizabeth Vargas is a well-known American television journalist who has a breath-taking net worth of $3 million.

She is very talented and beautiful with extremely attractive personality. Moreover, her career is as amazing as the amount of money she makes. Therefore, she is listed among the richest TV anchors.

Vargas has a net worth of $3 million. She has worked very hard since the early days of her career. She is a very well learned and wise lady. She has earned her net worth by working at various TV channel and hosting multiple programs.

There are various websites that giving different information about Vargas’ net worth. But, her actual net worth is estimated to be $3 million.

Even though Vargas’ net worth is clearly known to the public, her salary has not been disclosed yet. But by looking at her net worth, we can say that her annual salary is high as well. 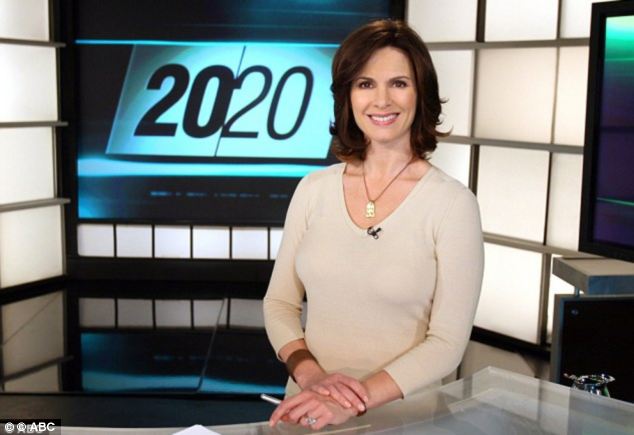 Vargas is a University of Missouri graduate in journalism. She began her career as a reporter for NBC’s KOMU-TV. After that, she shifted to WBBM-TV in Chicago. At WBBM-TV she interviewed many well-renowned personalities.

In 1993, she began working as a correspondent for Dateline NBC. Later, she joined ‘Good Morning America’ as a newsreader in the year 1996. Moreover, she became a primetime magazine show correspondent in 1997.

Vargas’ career did not stop there. She became WNT Sunday’s anchor in 2003. She also appeared on ‘World News Tonight’ for a short period. Vargas also became one of the co-anchors for a news program after the sad death of Jennings.

Vargas is the recipient of the Emmy Award in 1999. Not everyone is able to take home this prestigious award. She got the honor for her coverage of the Elián González story. She also won another Emmy award in the year 2000 for ABC 2000: The Millennium which she shared with her program’s whole team.

She has also been nominated multiple times for ALMA Award. But she bagged it home only in the year 2002 for being the outstanding anchor in 20/20.

At the end, we can say that Vargas net worth of $3 million is not inherited. Looking at her hard work and dedication towards her career we are totally convinced that she actually deserved the amount of money she has made till date and she is earning annually. Hence, we cannot deny the fact that Elizabeth Vargas is one of the riches TV anchors.