Frostsnow https://frostsnow.com/
Home Gossip Will David Harbour Propose His Girlfriend Alison Sudol on Their Way to Antarctica, Their Affairs

Will David Harbour Propose His Girlfriend Alison Sudol on Their Way to Antarctica, Their Affairs

Best known for his portrayal of Police Cheif Jim Hopper in Netflix series Stranger Things, actor David Harbour is currently in a relationship with a musician, author, and actress Alison Sudol, best known her role Kaya in TV series Transparent. The couple has been a topic of gossip for some time now and recently made headlines as they boarded a Greenpeace ship to Antartica on 8th Feb 2018 from London, England.

Know more about David's past relationship 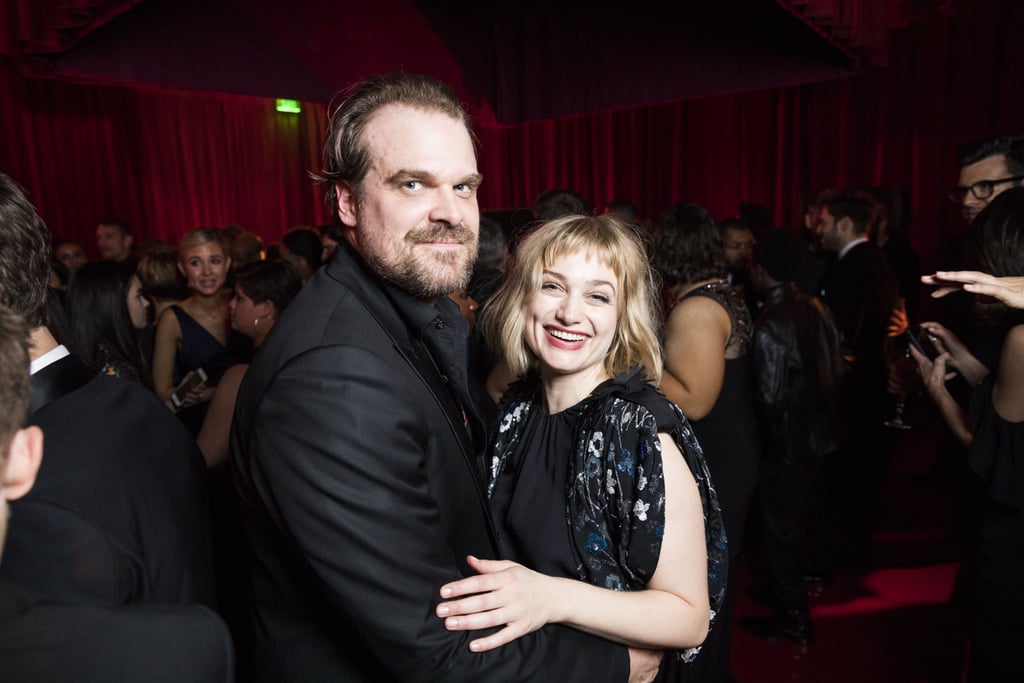 Here, we are going to share some information about the David and Alison's trip to Antarctica and their relationship.

David' plan to head to the South Pole started when David tweeted Greenpeace, a global campaigning organization if he could join them for a mission last month.

Hey @Greenpeace , how many retweets to send me someplace to tell emperor penguin couples I think they have terrific parenting ideologies? Perhaps hone the Hopper dance with the males...

The organization replied with a hilarious tweet which is below.

If you get over 200k we’ll ask the Captain if you can join our expedition to the Antarctic and dance with the penguins. #StrangerThings have happened... https://t.co/qT78aIcKOw https://t.co/VHolTKBMql

Later on, David also tweeted that if he got 200,000 retweets, he would go dancing with the penguins. The internet blew that day as his tweet got more than 200k tweets in just 5 hours all thanks to his 845,000 followed on Twitter.

Internet...
It took ya less than 5hrs.
I’m a little shaky n sweaty,
Heart pounding.
I’ve never said this to a multi-user weblike platform of tons of computers connected worldwide, but...
Internet...
I think I love you
Hey @Greenpeace , your move...

After the retweet mark was complete, Greenpeace teased him by tweeting,

Chief mate Fernando just made it official. Get your dancing shoes on, because you’ll be heading to the Antarctic in no time. The 'guins are here waiting for you

Well, @DavidKHarbour, chief mate Fernando just made it official. Get your dancing shoes on, because you'll be heading to the Antarctic in no time.

The 'guins are here waiting for you.
pic.twitter.com/0FSJedAG0m

On 8th Feb 2018, he along with his Alison boarded a Greenpeace ship to Antartica from England, all thanks to his loyal followers who made the tweet viral.

RELEASE: Stars get on board to protect the strange things and fantastic beasts of the Antarctic ocean https://t.co/ho4GqUUaD7 #strangerthings #FantasticBeasts #ProtectAntarctic pic.twitter.com/azxqpNTAeh

Moreover, the trip is not just the limit, the actor has been documenting his journey to the South Pole via his Instagram. At the moment, his social media are filled with Antarctica related posts.

Furthermore, the VIP passengers will also be helping scientists to find evidence with the Antarctic Ocean Sanctuary which is going to help safeguard penguins and whales.

Hey Internet. It’s started. Remember that your retweets are responsible for this madness. Man, I hope it isn’t cold...

Nonetheless, we hope that he packed his dancing shoes because his fans at the moment are all about him dancing with the penguins.

David and Alison's affair came to limelight after the duo were spotted holding hands at the 2018's Golden Globes and Critics' Choice Awards. Moreover, David also kissed the gorgeous actress after he won the Critics' Choice Awards under Best Supporting Actor in a Drama Series. Moreover, they also went as a couple in both the events and were also spotted gazing into each other's eyes numerous times. 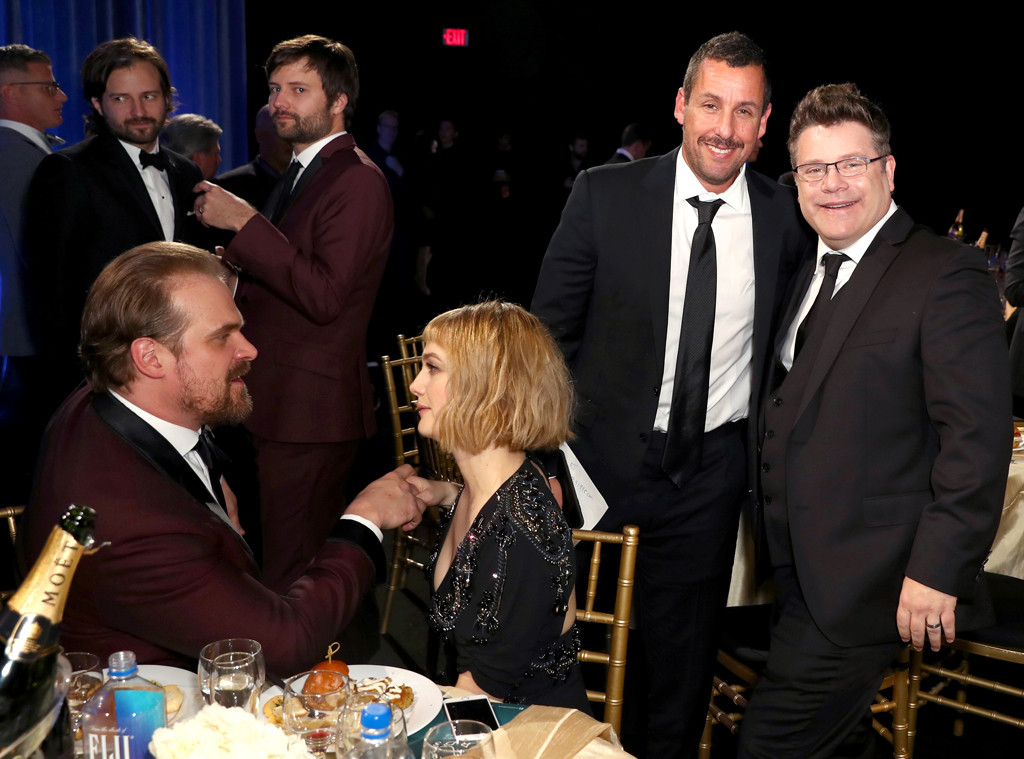 The couple had not spoken about their relationship but as their actions spoke louder than words, the couple's affair became a hot topic.

Later on, the duo was also captured by paparazzi during their dinner date in West Hollywood hotspot Craig's. 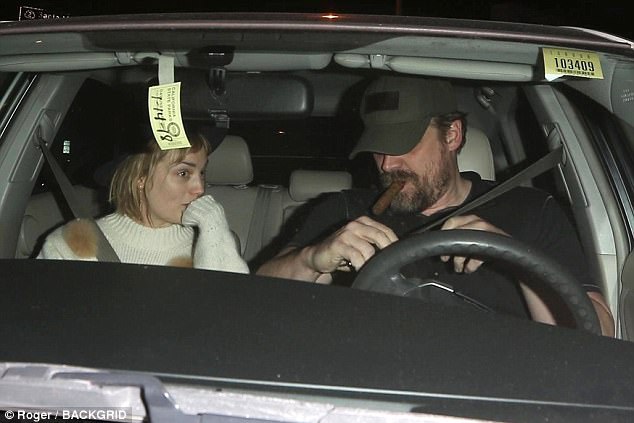 David Harbour on a dinner date with girlfriend Alison Sudol

And now that the couple is all set to go to the North Pole together, we hope that the actor proposes her on the icy land surrounded by penguins.

Too high expectations? Nonetheless, we would like to know your opinion on the couple's relationship. Comment what you think about the pair.