Frostsnow https://frostsnow.com/
Home Gossip Why Gerald Anderson broke up with Maja Salvador in 2015? Is he dating sombody again?

Why Gerald Anderson broke up with Maja Salvador in 2015? Is he dating sombody again? After having a breakup with Kim Chiu, Gerald Anderson stayed in a relationship with Maja Salvador for almost two years. Maja Salvador is a Filipina singer, actress, dancer model and producer. Gerald and Maja started being in relation from early 2013. In fact, Gerald Anderson’s ex-girlfriend Kim Chou and Maja Salvador were the best friends until Kim found out Gerald cheated on her with Maja.

Now after a certain time of love affair, Maja confessed that she has no more feeling for Gerald as they have already hit new path after they broke up in April 2015. Maja and Gerald while being in relationship were very much close. But after a break up even they admit of being good friend they always seem to ignore each other. Maja during a press conference for her album, ‘Maja In Love’ proudly accepts that she has moved on from her ex-boyfriend. 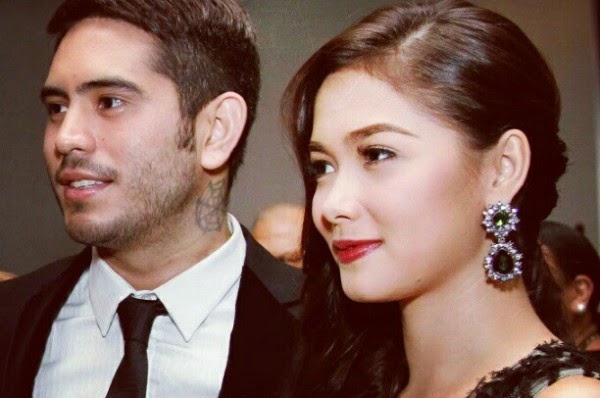 Gerald Anderson and Maja Salvador announced that they became a love partner in early 2013. After the breakup with Kim Chiu, he was seen dating Maja but the relation didn’t last longer. This pair broke up in April 2015, dating for two years.

However, Gerald Anderson and Maja Salvador seem to have a friendly relation after their breakup too. As Gerald wished Maja on one of her birthday to which she calmly responded. But she also said that they always get into an awkward stage when they have to face each other though they catch the phase and start talking little by little.

Even though Maja Salvador has come up stronger from her broken relationship with Gerald Anderson the best friend relation that Maja and Kim had never seemed to go back in place. Although Kim Chiu in one of the interview said that she isn’t angry with Maja about this issue, however, Kim’s love was betrayed by both whom she trusted a lot.

Who is Gerald Anderson currently dating? Seeing the news Gerald appears to be currently single. After almost five relations it seems that Gerald wants to be on his own for some time. Looks like he is busy in his professional life and wants to enhance it more. Gerald at present is in the under contract with Star Magic, ABS-CBN’s home based talent agency. He has also signed for a television series named Ikaw Lang Ang Iibigin as Gabriel where Kim Chiu is also in the role of Bianca.