Why did the 'Big Time Rush' star Carlos Pena Jr. change his name? Carlos Roberto Pena Jr., who is an American actor and singer, inherited his name from his father Carlos Pena Sr. Although he later changed his name after he got married. He is known for Nickelodeon series Big Time Rush as Carlos Garcia in addition to being a member of the band Big Time Rush.

He even hosts the Nickelodeon game show Webheads. He has been cast to play Kenickie in the live television, Grease: Live. He will be Playing Danny Zuko is a Dream role. He is excited to perform live on television.

He has his own boy band Big Time Rush, which was formed in 2009. The band member consists of himself, Kendall Schmidt, James Maslow and Logan Henderson.

Carlos Pena Jr. changed his name after his Marriage to Alex Vega He married Alex Vega on 4 January 2014 and subsequently, the couple took each other’s last names to be named Alexa PenaVega and Carlos PenaVega thereafter. He is not so tall as his height is 5 ft. 6 in. His weight is 68 kg. However, his build is athletic. 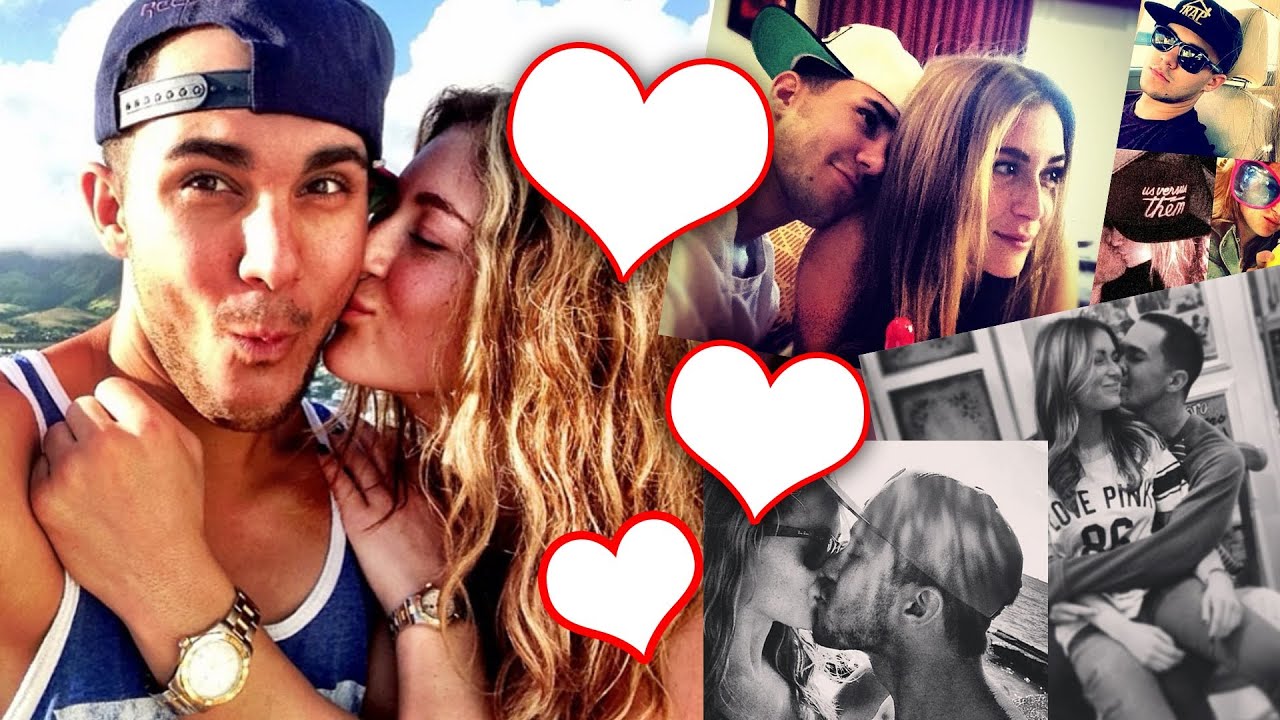 Let's move into his professional life.

He started his acting career at the age of 10 and later went on to appear in supporting roles in Judging Amy, Summerland, and Ned’s Declassified School Survival Guide.

He studied at a musical theater at the Boston Conservatory when his manager urged him for an audition for Big Time Rush, even though he was not willing for the audition. However, he finally got the role after two years. He moved to Hollywood since 2002. From 2011 to 2015, he has appeared in five movies.

He is a good entertainer. He has made a remarkable transition from a child actor to a serious actor. He has a complete package required for the entertainment industry. Through his hard work and devotion towards his profession, Carlos has made a prominent in the industry and alongside has managed a good fortune. He has a net worth of $6 million.