Why Did Hollywood Couple Casey Affleck and Summer Phoenix Divorce? Details On Their married Life

Getting married is easy but keeping up the marital relationship is not as simple as it looks. Sometimes a small thing in a relationship turns out to a big issue creating violence that may even led the relationship to a divorce.

In the same context, we have a Hollywood couple: Casey Affleck and Summer Phoenix who could not sustain their marriage and got divorced just a few days ago.

Casey Affleck is an American actor and director who gave his notable appearance in the PBS television movie Lemon Sky and the ABC miniseries The Kennedys of Massachusetts. Meanwhile, his ex-wife Summer Phonix is a beautiful American actress, model, and designer.

Let's get into their personal life and dig out all the details about their love affair, married life, and divorce. Just stay with us.

Summer Phoenix and Casey Affleck have reached a settlement agreement.

Just a few days after the 38-year-old model officially filed for divorce, Casey responded to his wife's filing. It is revealed that the couple who split up in March 2016 after 10 years of their marriage has already come to a financial agreement.

According to TMZ, though Casey's documents included a request to deny Summer spousal support, he will pay the money under their agreement. 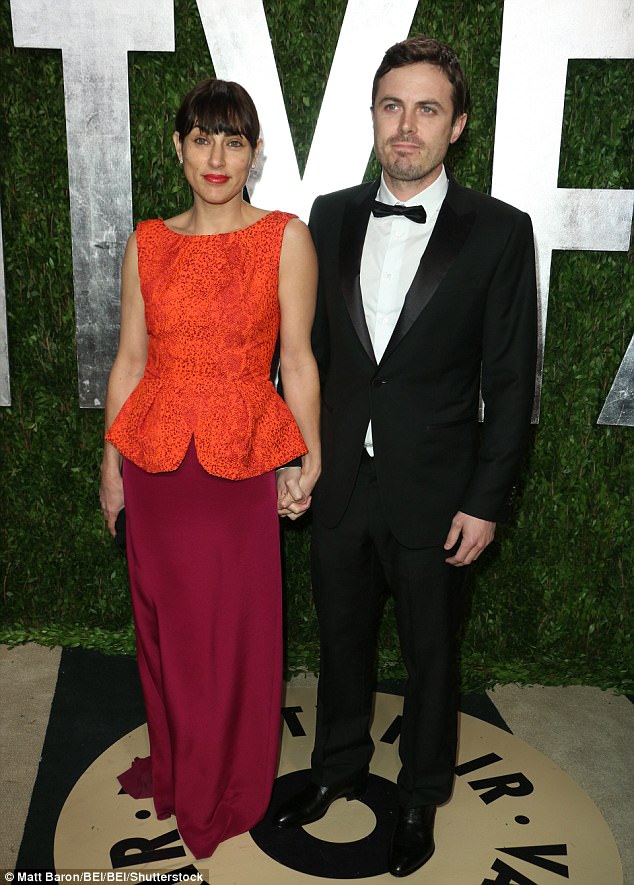 The documents showed that The Faculty actress cited 'irreconcilable differences' as the reason for the separation. She asked for a joint legal and physical custody of their children; Indiana and Atticus. Meanwhile, Casey's response to the filing including the same details.

Now, let's learn a little bit about their dating life and marriage. The former couple first met in the mid-1990s as they were introduce by Summers' brother Joaquin. After several meeting, they eventually began dating in 1999. The couple even appeared together in the 2000 film Committed and a 2002 stage production of This is Our Youth.

After 5 years of dating, these two love birds got officially engaged in 2004 and after a couple of years of their engagement, they eventually tied the knot on 3 June 2006 and their wedding ceremony was held in Savannah, Georgia.

The couple have two children together and both are sons and their names are Indiana August and Atticus. You might not know but their first son Indiana was born before their marriage. And their second son was born two years after their marriage. 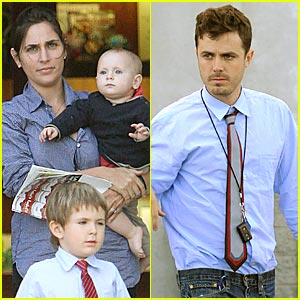 Unfortunatly, they are not together anymore. We wish all the very best for their future and we hope they reunite.