Frostsnow https://frostsnow.com/
Home Gossip Who is Yazmin Oukhellou's Dating currently? Know about her Affairs and Relationship

Who is Yazmin Oukhellou's Dating currently? Know about her Affairs and Relationship Recently the social sites are heated up with the relationship of the British TV star Yazmin Oukhellou and her boyfriend, James Lock. The co-stars of The Only Way Is Essex/TOWIE are totally smitten in love with each other and the couple's Instagram account is the shot on target here.

With in a few months of relationships, the intimation in between the new girlfriend and boyfriend is so high! James, who earlier was in a relationship with Danielle Armstrong, started dating Yazmin in early 2017. And ever since then Yazmin has caught the lime light. 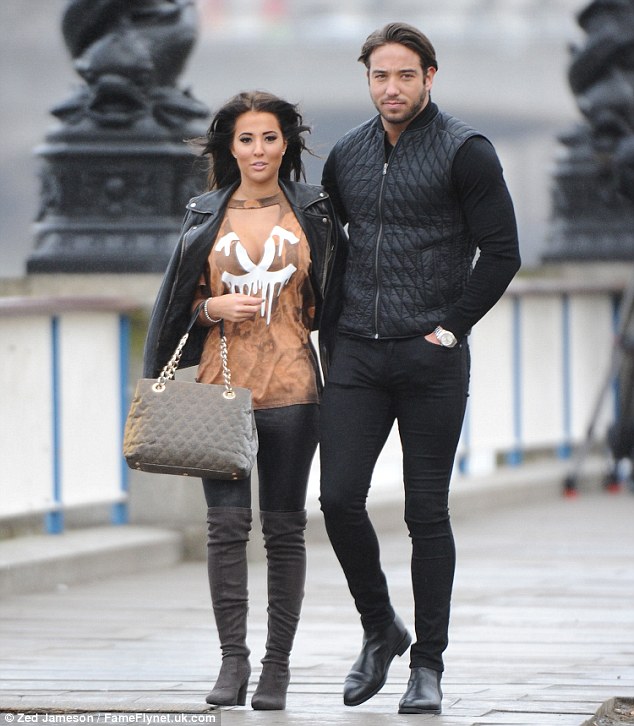 Know more about the couple's relationship in details.

The Co-stars of The Only Way is Essex in Love! Yazmin Oukhellou and her Boyfriend James Lock

The news on the couple's relationship splashed on the internet when James introduced Yazmin as his girlfriend in the show in April 2017. In no time the couple has gone way far in their love life. As the news of their relationship was in the air, the couple was also spotted many times spending holidays together.

In the month of March, the couple was seen spending a splendid holiday together in Turkey. Yasmin looked sexy flaunting her amazing figure in a red two piece by the pool. And James took the moment showing off his toned body after enjoying in the pool.

Check out James toned body below. 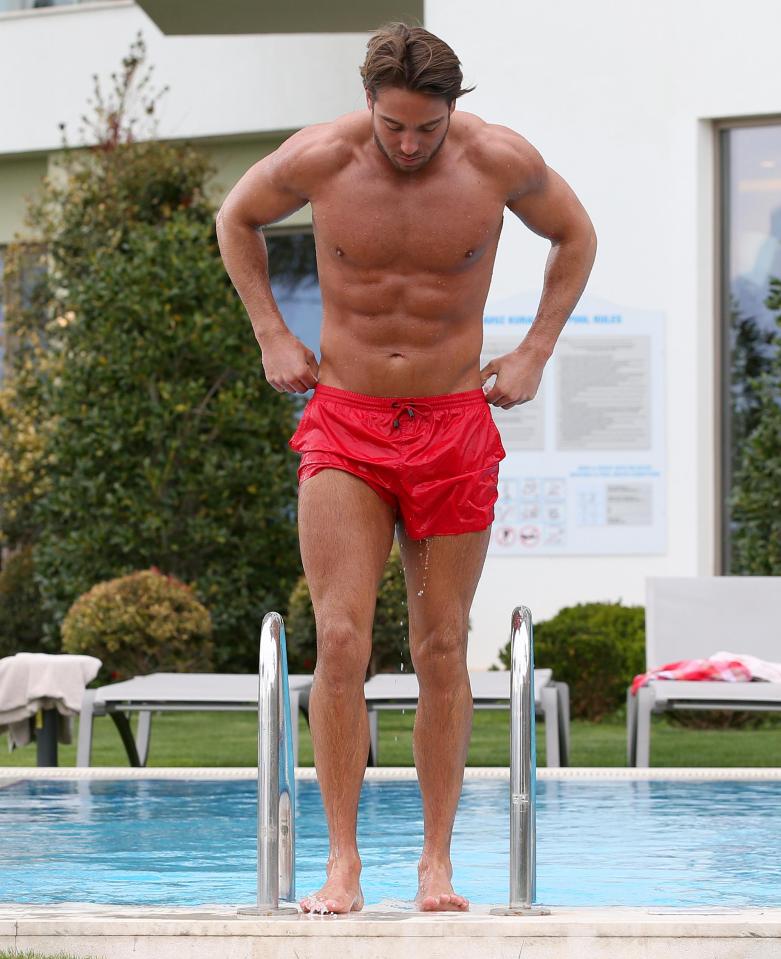 James showed his toned torso after enjoying some time in pool

The couple was also seen in an intimate lip-lock. Totally smitten in love! 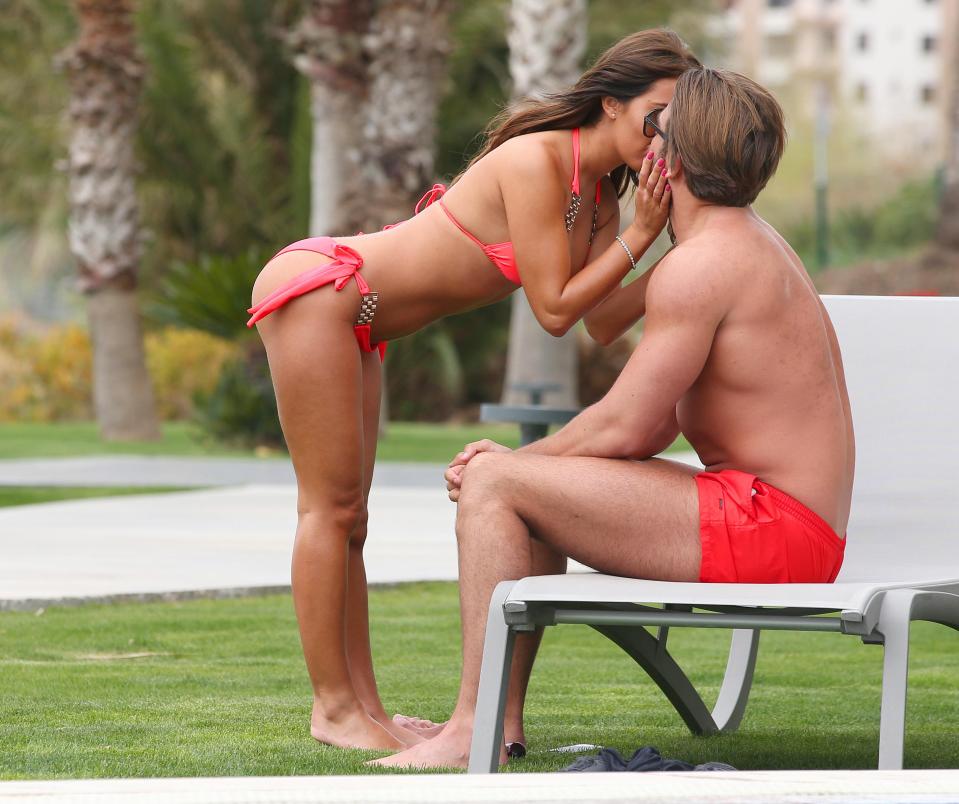 The pair also took a dip in the pool together and James couldn't keep his eyes off Yazmin's amazing body. The couple looked like a newly married couple who are for their first honeymoon. 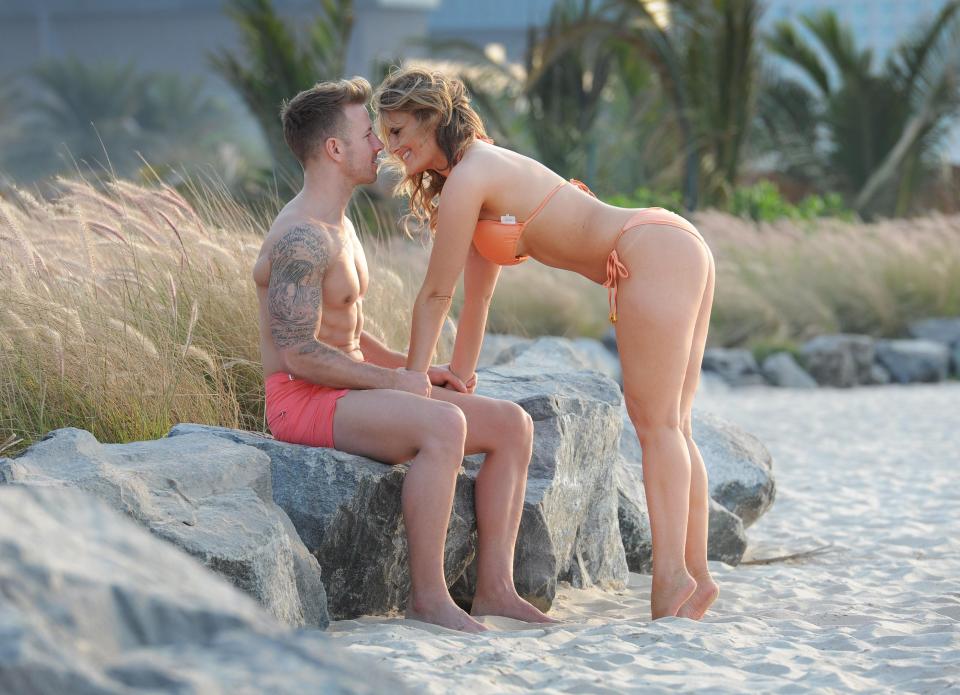 Within the few months of the relationship, the new couple is so close to each other and never misses a day to see each other. And the holiday break in Turkey served as a cherry on the cake as the bond in between the new girlfriend and boyfriend got tighter than before.

The two looks great together and do make a good couple, what do you guys think?