Frostsnow https://frostsnow.com/
Home Gossip Who is Tyler Scheid Dating? Rumored to be Gay? Know his Affairs and Relationship

Who is Tyler Scheid Dating? Rumored to be Gay? Know his Affairs and Relationship

Celebrities and Hollywood are closely related terms because that’s what it comes to our mind when we think about stars. However, in the era of modern technology, it’s not just movies and series that makes someone a star. Some people went from a boy-next-door to million dollar worth stars and all thanks to YouTube. If not for YouTube, we wouldn’t have known who Tyler Scheid is. Scheid is most widely renowned as Apocalypto12; his online name.

If you are a fan of YouTube personality Markiplier, you might very well know that Scheid is his manager and has also appeared in several of his videos including ‘Spore Playthrough.’ Though Scheid’s recognization as an online personality is really strong, he seems to be quite secretive when it comes to his personal life. All of his fans are curious about whether he has a girlfriend or not and his love life. Read the full article:

Who is Tyler Scheid Dating? His possible girlfriends

Tyler Scheid is active in his social networking profiles like Twitter and Instagram. Although he often posts photos along with Markplier and other pals, he hasn’t really posted a picture of any girl that can be assumed to be his girlfriend. 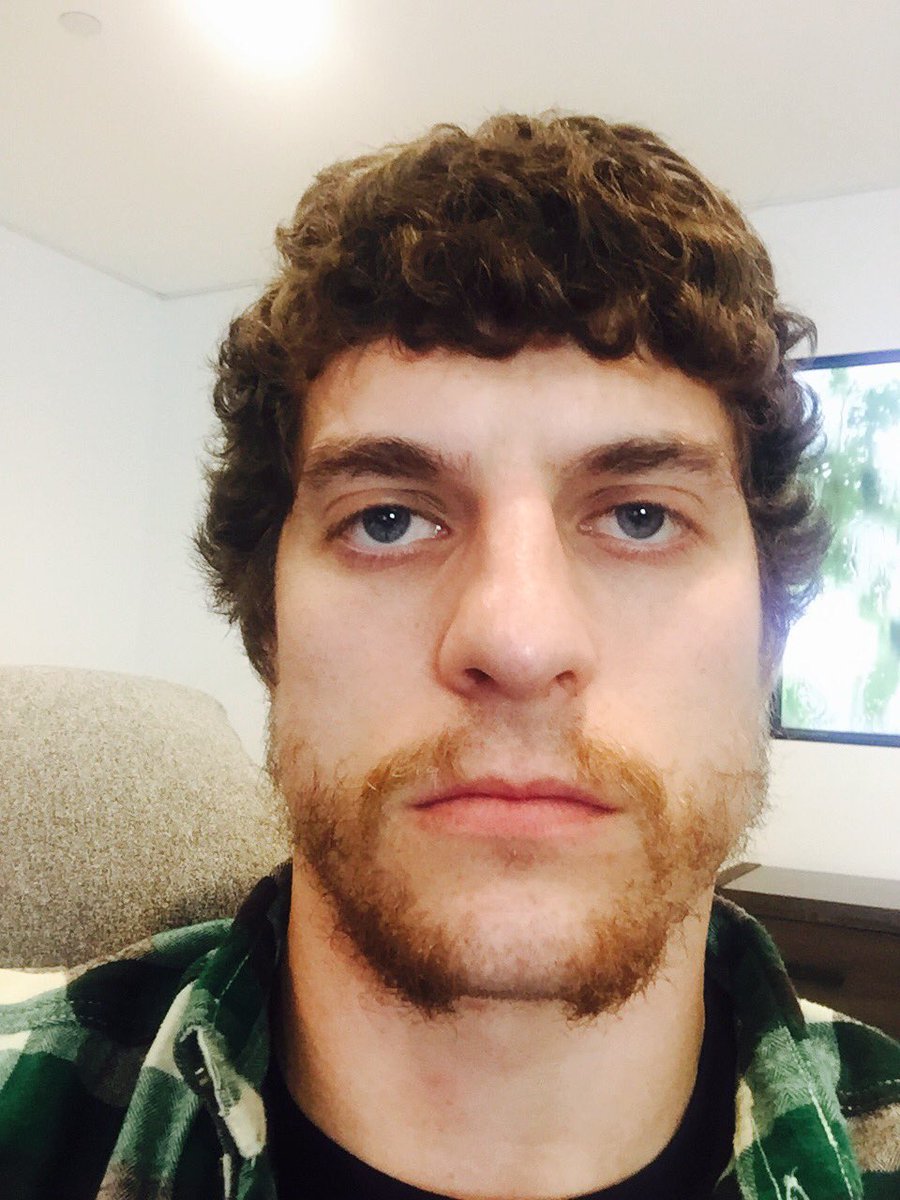 However, on one of his posts, he is seen with three girls, and all of them look happy. It would be easy to think that one of the three girls might be Scheid’s life partner but his caption indicated the opposite where he mentions the beautiful ladies to be his childhood friends.

SEE: How Is American YouTuber Markiplier's Relationship With Girlfriend Amy? What About His Past Affairs?

Fun times with fantastic friends! I grew up with these wonderful and beautiful ladies! #ChildhoodFriends #Reminiscing #Party

Again, there is another post made by Scheid where he is seen quite close to a cute girl. However, there’s no slight hint that the lady is his lover since he has merely wished the girl her birthday. Here, we miss again!

Since it's not only Thursday but also this amazing person's birthday... I figured I would have a short throwback to this past weekend at Indy PopCon. I know I've already told you a number of times, but happy birthday! Thank you for being your wonderful self! Have a glorious and fun-filled evening! You deserve it :) #ThrowbackThursday #HappyBirthday #PopCon Photo Cred: Day

Considering Tyler Scheid’s activities and posts, it seems like the handsome hunk is single. Looking at his good-looking face, sense of humor, charm, and the perfect physique, it’s hard for us to believe that Tyler Scheid' relationship status is single.

However, that doesn’t change the reality, does it? Anyway, it’s good for all his ladies fans out there as they might be looking for a chance on him. 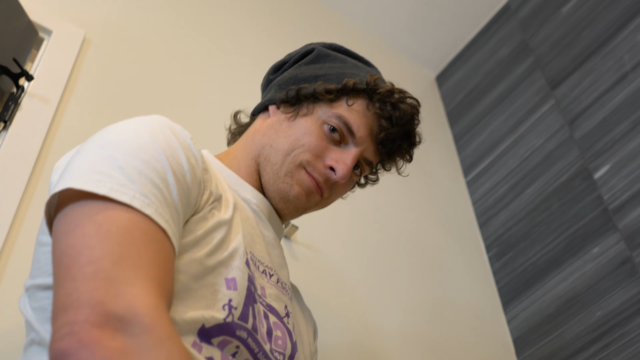 While surfing around his Twitter, he has re-tweeted a tweet where he has announced that he is single at all. Tyler claimed that he has no girlfriend at all.

@TheSepticPlier I don't have a girlfriend

Since there is no any evidence of Tyler Scheid’ dating history, past affairs, and relationships, people started assuming him as a gay. Don't you think it's wrong to claim someone as a gay just because he does not share his dating history with others?

However, Scheid hasn’t revealed anything related to his sexual preference. Therefore, we cannot jump to any of such conclusion. For now, all we can do is wait for Scheid to speak about his love life by himself.

Thus, Scheid doesn't seem to be dating anyone which reveals that he isn't involved in any kind of affairs and relationships. We hope Scheid finds the right person for him really soon.