Frostsnow https://frostsnow.com/
Home Gossip Who Is Sergio Agüero Dating Currently After His Divorce from Giannina Maradona? Know About His Affair

Who Is Sergio Agüero Dating Currently After His Divorce from Giannina Maradona? Know About His Affair We don't need to introduce the professional Argentinian footballer Sergio Aguero, who plays as a striker for English club Manchester City and the Argentina national team. At the age of 15, Sergio was titled the youngest player to debut in the Argentine Primera División on 5 July 2003.

The couple got married in 2008 in a private wedding ceremony which was only attended by their nearest and dearest friends and family.

Sergio Aguero with his ex-wife Giannina Maradona and son Benjamin

After a year of their marriage, the couple was blessed with a son on 19 February 2009 and they named him Benjamin.

Everything was going perfectly: they were enjoying their marital relationship pretty well but unfortunately, and their relationship came to a tragic end. The couple got the divorce in 2012, after four years of their marriage. 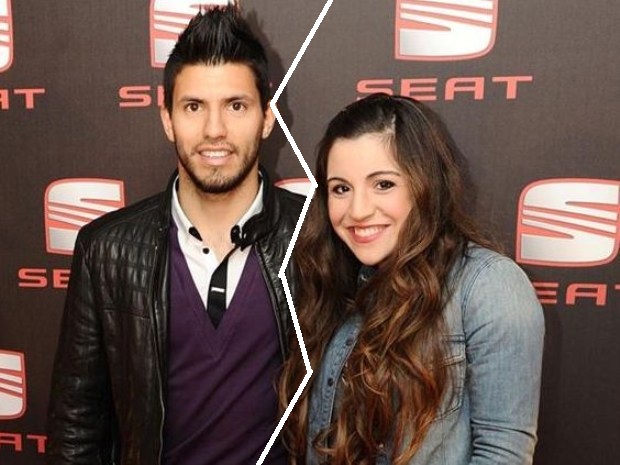 Their son Benjamin is now in the custody of his mother and they are believed to be living together in Madrid. 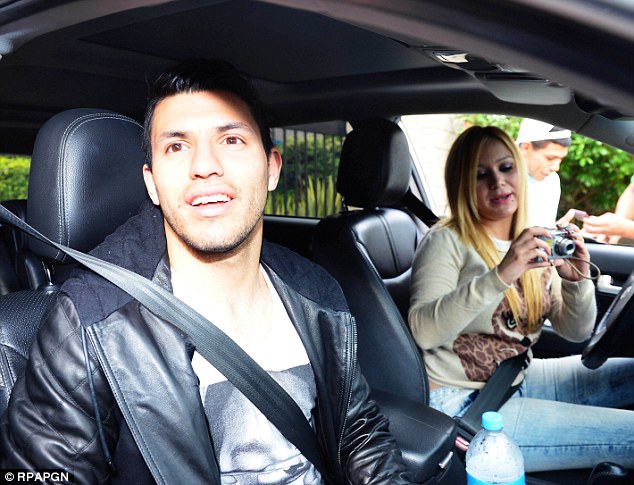 Regarding their divorce, Giannina once said;

We’re separated. it was a difficult year and there’s been a lot of changes.

Her fans also posted a lot of tweets about their separation. One of them wrote;

Aguero doesn’t deserve you. He’s stupid and an idiot

But she still replied in the favor of her ex-husband, she replied;

Don’t say that, he’s the father of my son and he’s nothing like what you say he is.

Wow! How sweet this is. Is she still in love with him? Well, no one knows except Sergio herself.

After seeing the reply of Giannina, we realize she still has some love remaining for her ex-husband Sergio. We are sure if Aguero realizes his mistake and ask for an apology, Giannina will definitely forgive him. We hope they get back together and again become a couple like they used to be.

As per the recent reports, 30 years old striker Sergio is dating the daughter of retired English footballer Ashley Ward.

Reports suggest that the 21-year-old Ashely was together with the striker at a spa. In fact, the two already follow themselves on Instagram. However, the rumored couple is yet to confirm the rumors officially. Who Is Russell Hantz? His Married Life With Ex-wife Melanie Hantz: Also Know Their Children, Divorce