Frostsnow https://frostsnow.com/
Home Gossip Who is Paris Hilton's boyfriend? Know about her affairs and relationship.

Who is Paris Hilton's boyfriend? Know about her affairs and relationship. Paris Whitney Hilton hotel heiress and famous TV personality has a long list of boyfriends and her fans are wondering whether she is currently dating someone or not?  In 2015, she started dating Thomas Gross and claimed that he is her soulmate. However, the couple broke up in 2016.

Let’s find out about her current relationship status here in Frostsnow.

The Bling Ring star Paris Hilton is said to have had an affair with the multimillionaire Swiss businessman Thomas Gross. Hilton, 36, first met this handsome businessman at the Cannes Film Festival in May 2015.

The two of them had an instant connection and it didn’t take long for them to hit it off. Following the fest, Paris and Thomas were seen kissing on a yacht off the coast of Formentera, Spain. Hilton was head over heels for Gross and he also felt the same way about her. There were rumors that Hilton relocated to Europe to be close to him. 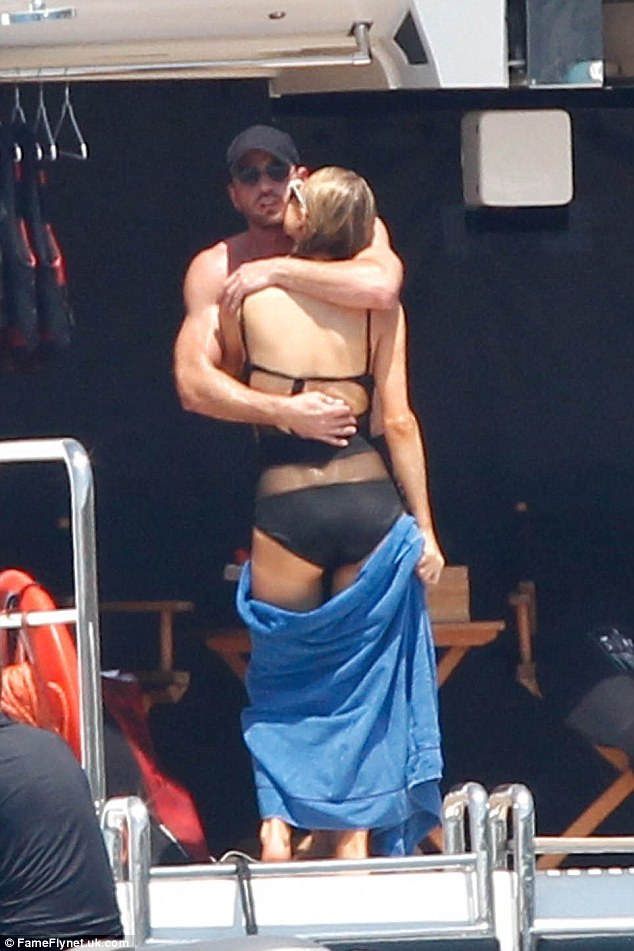 Hilton met Gross last May at the Cannes Film Festival and soon was seen kissing on a yacht off the coast at Formentera, Spain

Paris has dated a lot of guys before but we have never seen her falling so deep into a relationship. It’s like Thomas cast some kind of spell on her that she has madly and deeply fallen in love with him.

In July 2015 she posted a photo on Instagram with Thomas and captioned its soulmate. She told British publication Closer in November 2015 that Thomas is a private person and doesn’t like cameras following around.

She also added that when she has time from her busy schedule she likes to stay home at cook for her boyfriend and watch a movie together. She admitted then she has never been happier and Thomas is different from the guys she previously dated. 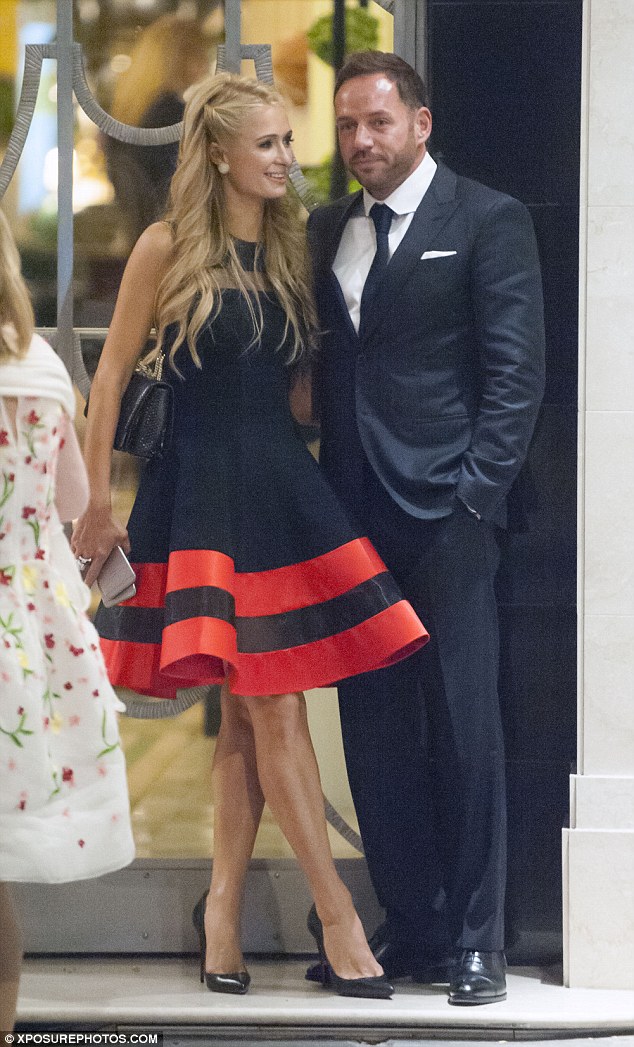 Paris feels that Thomas doesn’t care about her fame and like her for who she is. Unlike her past affairs where she felt, there was always an intention.

Well, looks like Paris has finally met a man who can fulfill all her needs. However, there is news about the couple going their separate ways. Let’s find out if the news is true or just rumors.

Paris Hilton and Thomas Gross; Have they broken up?

According to Life & Style, Paris and Thomas have called it quits after dating for a year. But it doesn’t mean the two of them don’t want to see each other again. It’s been said that their busy schedules and long distance were just too much to handle.

Also, Nicole Richie sister of Paris is expecting a baby and Paris wants to be with her to share the happiness with her. Despite their split, the two still remain good friends which is a good sign. Till now Paris has not posted anything about her breakup on social media, but looking at her photos on Instagram she doesn't seem sad at all.

After some time to her break up with Thomas Gross, Paris was spotted with Chris Zylka.

After a number of relationships, Paris claims that Chirs is the perfect guy for her.

I've never been surer of anything in my life,

He's so incredible in every way. We've actually been friends for a really long time, like the past six years. We just now started being serious in the past few months and it's really just changed my life in so many ways and brought so much happiness to my life. I feel so safe and he's so special. We're best friends and we're together every minute. I don't know what else I could ask for.

He's perfect for me.

The couple is in a relationship for less than two years, but are really serious and even have wedding and babies in their mind. Paris stated to US Weekly on Saturday, October 28, 2017,

I think we’re the only couple that never fights.

We cannot wait (for nuptails), it’s going to take a lot of planning!

While talking about children, she said,

I grew up in a family of four, so I definitely don’t want only one. Two or three, I’d be happy with two but three would be amazing.