Frostsnow https://frostsnow.com/
Home Gossip Who is Margot Robbie's Husband?Know about her Married Life and Relationship

Who is Margot Robbie's Husband?Know about her Married Life and Relationship The most famous superhero movie Suicide Squad actress Harley Quinn, has finally found the love of her life. Margot Robbie has exchanged the vows with her longtime boyfriend Tom Ackerley a few months ago.

This married couple is now surrounded by media and public who are really wondering for their personal life. So, let's find out all the details of their married life and love affairs.

Tom and Margot tied the knot in December 2016 in a secret ceremony on Australia's Gold Coast in front of their nearest and dearest friends and family members. Some sources say alleged Margot to have exchanged the vows near to the town of Dalby where she spent almost all of her childhood.

Their wedding was revealed by Margot through her Instagram in which we can see Margot flaunting her ring finger with a gorgeous diamond ring on it, kissing her beloved husband Tom Ackerley.

Here is the Instagram picture which will give you the idea of what we are talking about.

They are rumored to be engaged and have traveled from London to Australia for the ceremony. Tom is believed to be the one to proposed Margot.

Tom’s brother James also posted a picture of Margot and Tom's wedding on Instagram in which we can see the location of Harvest Newrybar which is said to be a popular wedding venue in Byron Bay. Check it out.

Robbie once posted a romantic photo in Instagram in a black-and-white effect kissing her husband a few months ago. Let's have a look at that sweet image.

Margot Robbie's fans from all acrross the world wished well and congratulation tweets for this amazing couple for their wedding. Check them out.

Congratz on your wedding harley @MargotRobbie ??????

Now you might be wondering how this amazing couple first met and led their relationship to marriage. Well, it's still a mystery, however, some sources say that the couple first met in 2013 while they were filming the movie World War 2 together.

Before getting engaged with Tom, Margot was previously dating Henry Aitken, however, we havent found much information regarding their relationship. 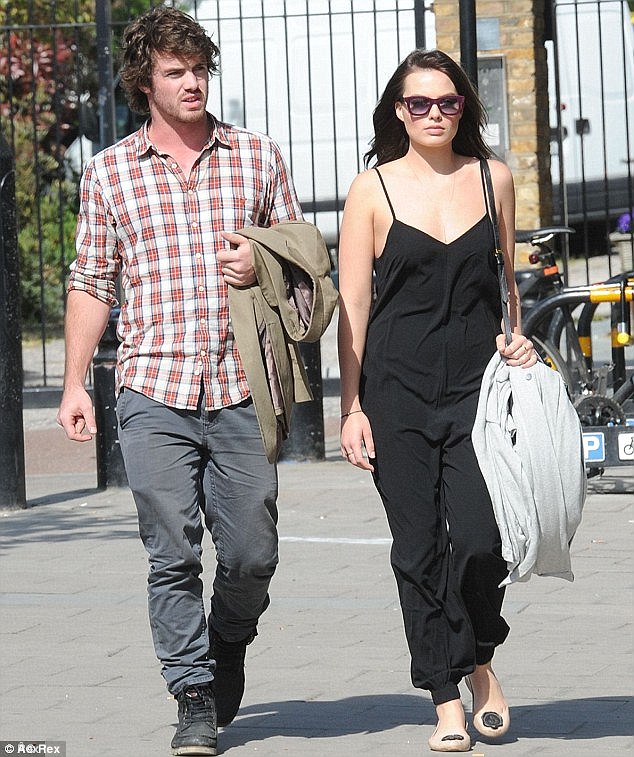 Moreover, Margot was also rumored to have hooked up with Alexander Skarsgård in 2014 and Will Smith in 2013. Let's just forget the past and wish Margot and Tom all the very best for their happy married life and we hope we never have to hear anything about their divorce and hope that they soon welcome a child into their family. For more updates, don't forget to visit our site with Frostsnow.

How Much Is Comedian Brian Moote Net Worth? Know About His Career And Award