Frostsnow https://frostsnow.com/
Home Gossip Who is Keke Palmer boyfriend? Know about her affairs and relationship

Who is Keke Palmer boyfriend? Know about her affairs and relationship A rising star in Hollywood and music industry, Keke Palmer has been gaining a lot of fans lately. The 24-year-old Palmer is single at present as she is not dating anyone but, that doesn’t mean she never had a boyfriend. She has been linked with a few men in the past.

You might be amazed to know that Palmer is also interested in a same-sex relationship. Let’s find out more.

Palmer was rumored to be dating Quincy Brown in the past. Even though the pair stated that they were just friends, a lot of their fans suspected their affair based on their closeness. They even posted as a couple on social media to trick their fans on the April Fools’ Day.

They appeared together in ‘Brotherly Love’ where the two shared a sensational kiss. When Palmer was asked how Brown tasted, all she did was blushed and laughed. 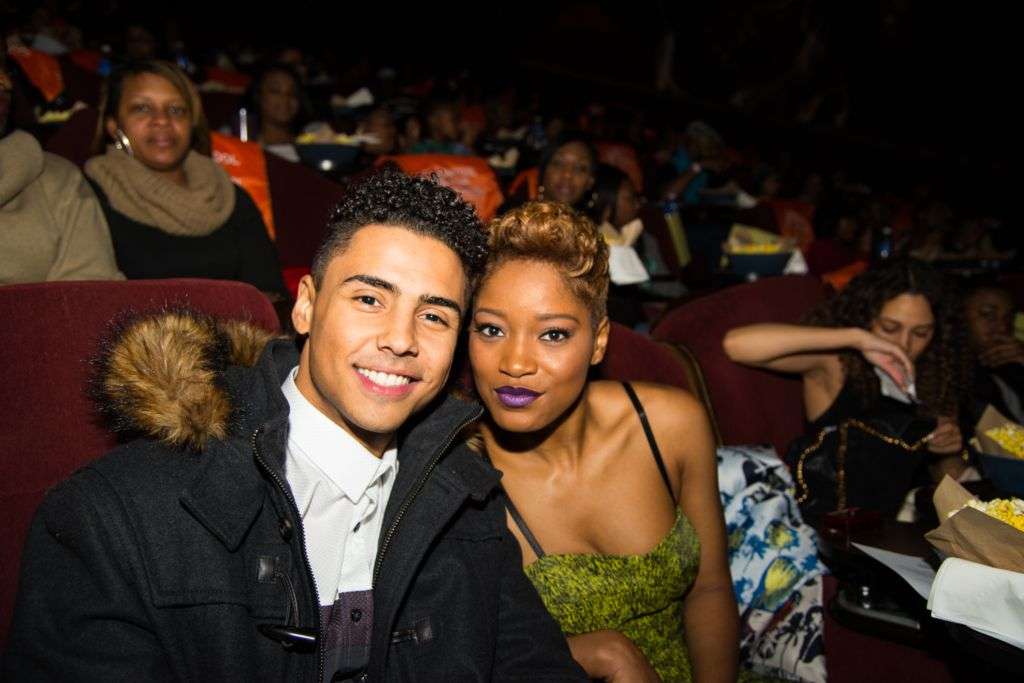 However, neither Palmer nor Brown ever accepted that they were dating. The individuals together enjoy their time and are good friends, however, they never accept to be in a love relationship.

Video: Keke Palmer being asked about her kiss

In 2015, Palmer was also linked with August Alsina. She was seen hanging out with the R&B singer in his car. She posted a photo on her Instagram mentioning that Alsina is a great cook.

Just a few days before such post on her Instagram, she tweeted saying, “So crazy how things change” which was accompanied by ‘in love’ emoji. But, there appeared no confirmation from Palmer about her relationship with Alsina.

Later in 2015, Palmer was accused of having a crush on Tia Mowry’s husband Cory Hardrict. However, she cleared the misunderstanding and said that she has been friends with Hardrict since she was 10 years old and they grew up together. When Palmer was young she thought that she would marry Hardrict. She clarified that it was her childhood thought as a kid. She also added that she loves both Hardrict and Mowry.

Palmer who isn’t seen with anyone at present says that she has no time for anything. She also added that for her, dating is just a way to have fun. During an interview, Palmer also revealed that she is open to a same-sex relationship as she confronted that it doesn’t matter whether it’s a girl or boy as long as there is love.

Absolutely. Absolutely. Where love is, that's where I'm going. That's what I'm about. It's not about all that other stuff. It's just about love. So if that's a guy, great. If that's a girl, great. It doesn't really matter to me.

What do you guys think about Keke Palmer? Want to wish her all the best? Please, leave your opinions in the comment box below.