Frostsnow https://frostsnow.com/
Home Gossip Who is Justin Baldoni's Girlfriend? Know about her Affair and Relationship.

Who is Justin Baldoni's Girlfriend? Know about her Affair and Relationship.

Justin Louis Baldoni is a Hollywood actor, director and filmmaker, well known for his role of "Rafael" on the CW show Jane the Virgin. Baldoni wrote, produced, and directed his first music video that was selected and showcased at the Dawn Breakers International Film Festival.

Justin Baldoni is best known for his recurring role in Everwood as Reid Bardem. The media is dazzled by his beautiful love life, moreover his marriage life. What's more to his love story? Let's know him in detail.

Who is Justin Baldoni married to?

Justin is officially off the market! If you girls are rooting for this handsome man then we are afraid to note you that he is linked up with someone.

He is married to Emily Baldoni in July 2013. Since then the couple is living a happy life together.

Emily Malou Fuxler is a 32-year-old Swedish Actress from Uppsala County, Sweden. She is famous for Legend of The Seeker. 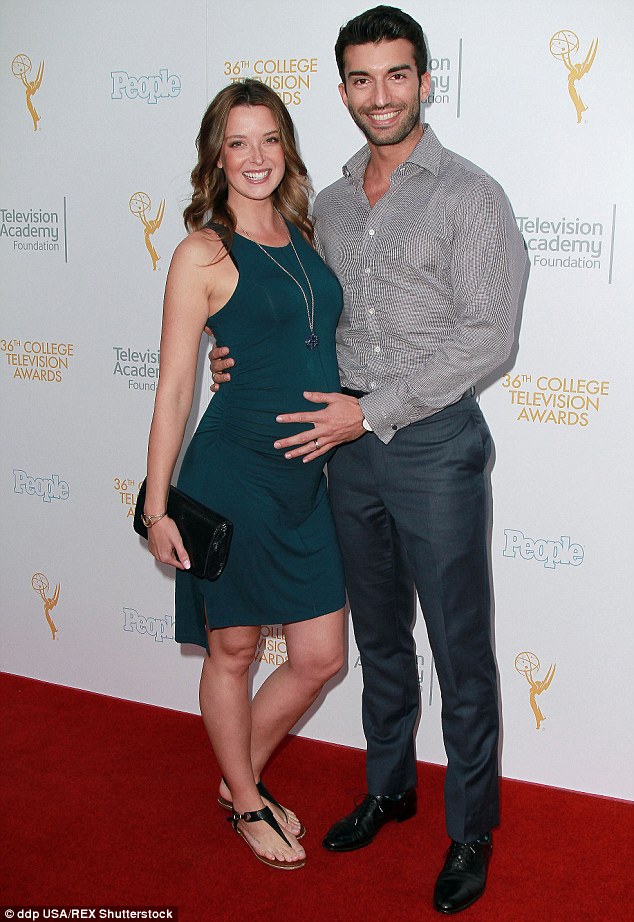 Justin Baldwin and Emily Baldwin got married in July 2013

The lovebirds dated over a year and then finally decided to tie their affair to marriage.

The couple organized their wedding in Corona, California. During their wedding reception, they invited their close friends and family members along with few celebrities.

Here's the video where Justin made a proposal to Emily!

Good news to their common fans, no rumors of fights or divorce are yet received from the couple.

Bless the couple and their family!

Know about the couple's children

Justin and Emily are blessed with a daughter named Maiya. The couple overjoyed with the birth of their first child.

Here's what they told to the US Weekly;

'The birth of our little Maiya was the most beautiful and spiritual experience we have ever had,'

'Having her at home in our bed and being able to sing and pray as she entered this world while holding her in the quiet of our home is something we will cherish forever. Our hearts are exploding with love...,' 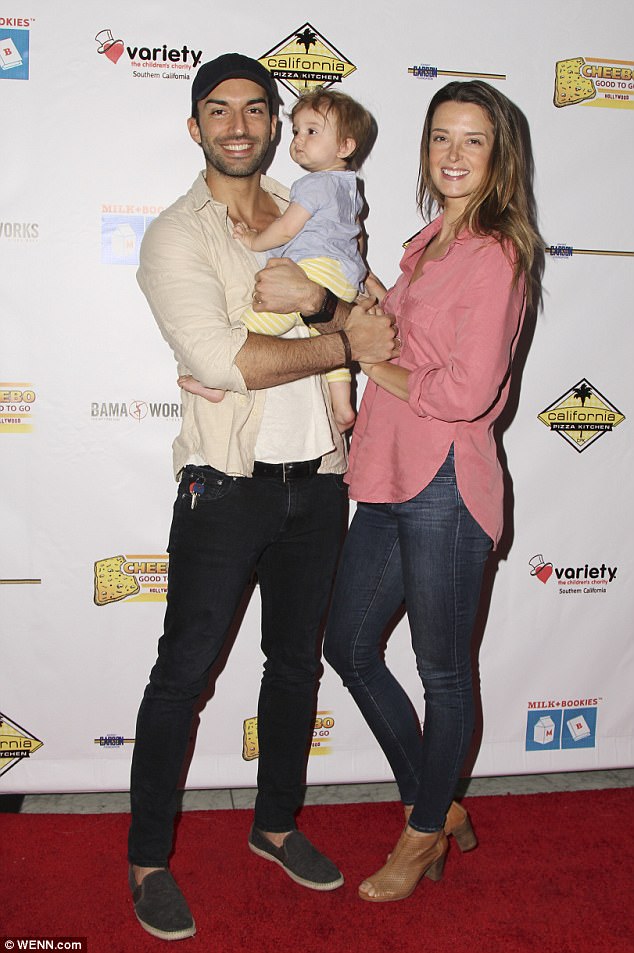 Emily Baldwin and her husband have a daughter named Maiya

Now Maiya is all grown up and is at four years of age today. Justin and Emily are not only great partners of life but they are also excellent parents.

Now they are expecting their second child in the year 2017. Justin also made an announcement on his Instagram.

'With insane amounts of joy, gratitude (and yes, let's be real, a tiny bit of fear)… Emily, Maiya and I are thrilled to announce that our little family is GROWING!!! WHOHOOOO!!!!!!!' 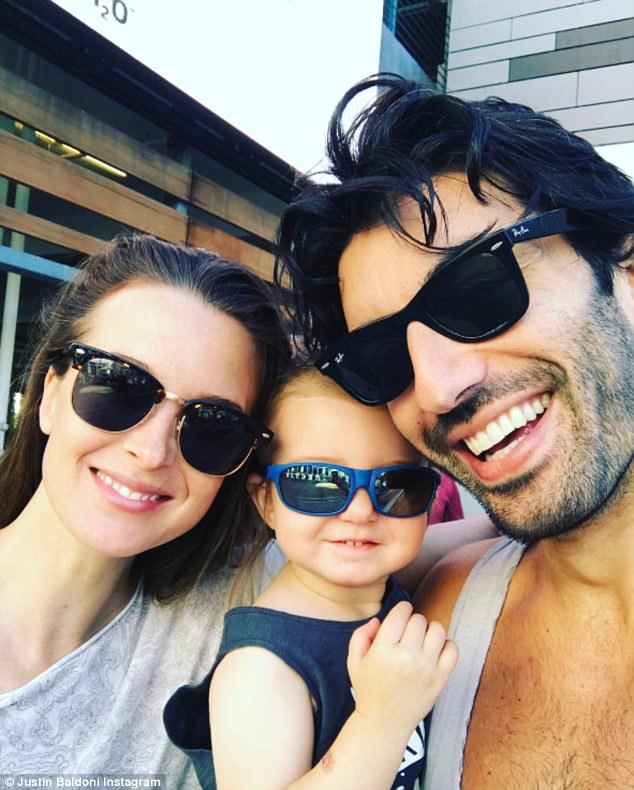 The happy couple is now enjoying their life with their cute daughter, for their further updates stay connected to frostsnow.com.

Gethin Jones Splits from Underwear Model Katja Zwara: Is he Having an Affair Now? Clare Crawley And Benoit Beausejour-Savard Are Engaged, Know Details On Their Love Affair