Frostsnow https://frostsnow.com/
Home Gossip Who is Jordan Bratman Dating After Divorce From Christina Aguilera? Their Love Life in Detail

Who is Jordan Bratman Dating After Divorce From Christina Aguilera? Their Love Life in Detail

Celebrity breakups and divorces don’t surprise us anymore as they come with a short lifespan. Despite this, we still believe that there are some couples whose relationships become successful. Well, today, we have talented singer Christina Aguilera and her ex-husband Jordan Bratman, who like many other couples could not make it to the end. After being in a relationship for a few years, they ended up in a divorce.

Though Christina moved on in her love life, Bratman still appears to be stuck. He kind of went underground. Let’s find out about the pair’s divorce and Jordan’s current girlfriend.

Jordan Bratman is a marketing executive. It is not quite clear how the pair met, but Jordan and Christina dated for more than two years before they decided to get hitched. 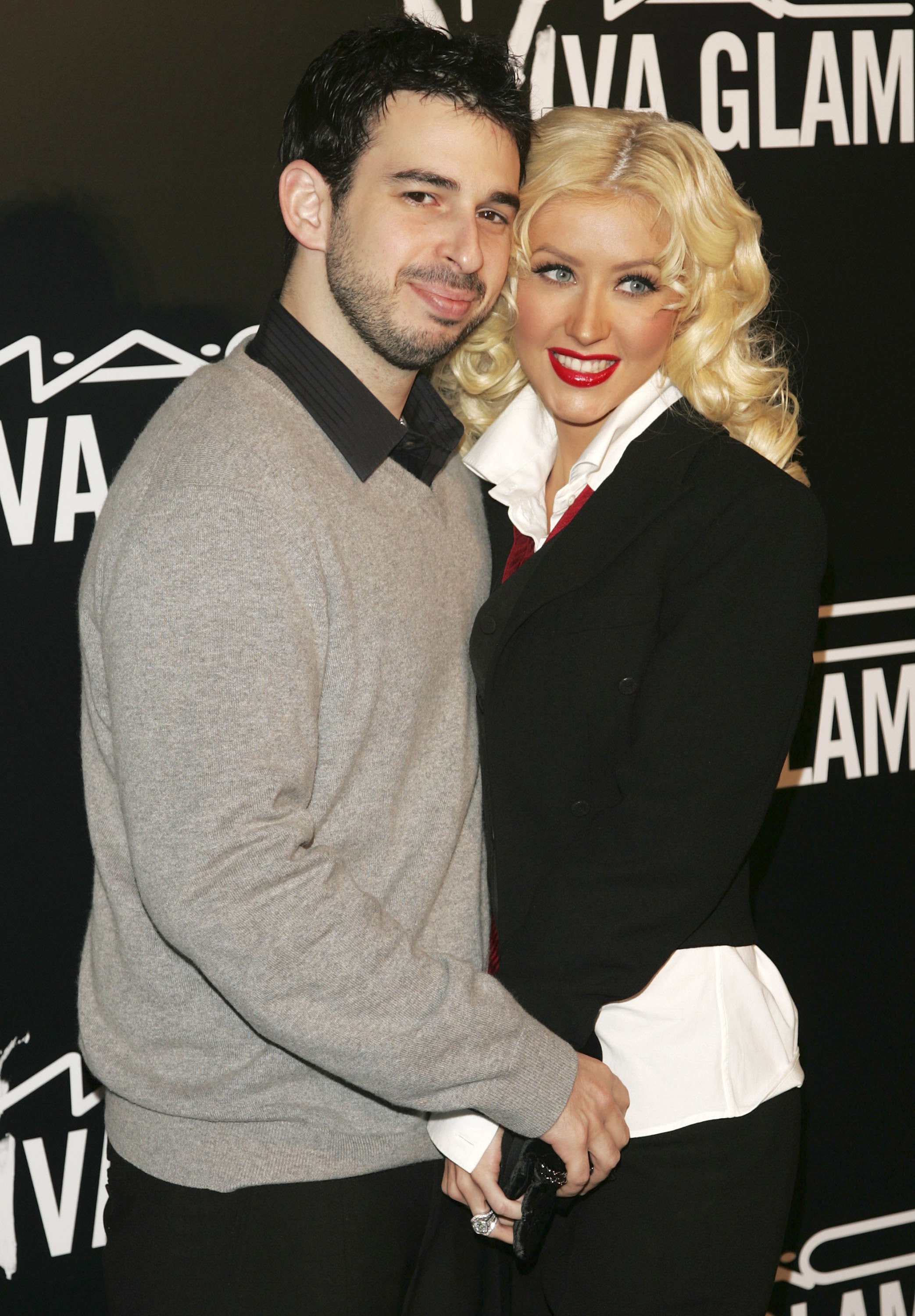 Jordan and his then-wife Christina got engaged in February of 2005 leading to their marriage which took place on 19th November of the same year. The big event took place at an estate in Napa County, California.

Jordan Bratman Divorce With Christina Aguilera And Their Child

Bratman’s marriage started falling apart, and they separated in September. Christina filed for divorce in October 2010 which got finalized on 15th April 2011. The reason behind the couple’s split is quite unclear, but Christina opened up in an interview with People in 2010. She said:

“I've grown as a woman and he's grown as a person. We were both looking for different things. We just weren't right for each other. I couldn't face living another five years together and feeling that I wasted that time being unhappy”

Christina Aguilera Talks About Her Divorce:

While Bratman was married to Christina, they had one son together. Their son Max was born in January 2008. After the divorce, they shared the joint custody of their child.

Although Christina began dating Matthew Rutler even before the divorce got finalized, Bratman stayed single.

In fact, he went away from the limelight in such a way that even today his relationship status is mysterious. It looks like he had enough of the media interference in his life. Although it has been many years, we still have no trace of Bratman’s second marriage.

Thus Jordan Bratman isn’t dating anyone, and his relationship status is single. His devastated married life with Christina Aguilera brought a lot of unnecessary talks in his personal life.

In fact, he isn’t really active on social networking sites as well. We hope he is doing fine with his life at the moment.

What is Jordan Bratman Age?

Does Jordan have a child with his ex-wife Christina Aguilera?

From his relationship with his ex-spouse, he has a son named Max Bratman, who was born in 2008.