Frostsnow https://frostsnow.com/
Home Gossip Who is Jayde Nicole dating? Does she have a boyfriend or is she single? Her affairs revealed

Who is Jayde Nicole dating? Does she have a boyfriend or is she single? Her affairs revealed Super-hot Canadian model Jayde Nicole has been the candy of every boy’s eyes. Thus, her list of ex-boyfriends is not short. She has dated many men in the past, but, at present, it was believed that her relationship status is single but this information seems to be false. About a month ago Jayde was spotted with a guy on her official Instagram account. But, the question here is: Who is this mysterious guy? 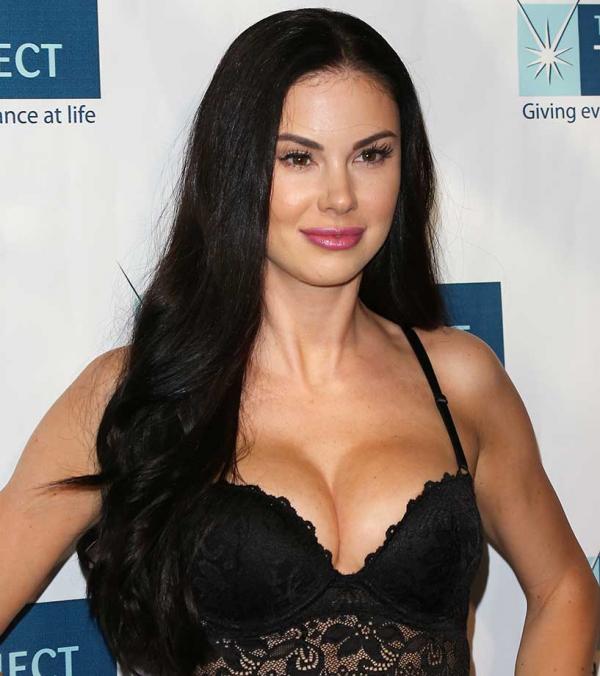 Thanks @brittanylittleton for getting these cute videos today paparazzi style lol it gets harder and harder leaving this boy at the airport ???? can't wait for him to be here permanently ??????

About four weeks ago, Jayde posted a video on her Instagram, in which she was seen hugging and kissing a guy. The caption of the video read 'Thanks @brittanylittleton for getting these cute videos today paparazzi style lol it gets harder and harder leaving this boy at the airport. Can't wait for him to be here permanently.' When one of her followers asked if he was her boyfriend, her reply was, “Yep that’s him”. Isn’t it so adorable? However, there is no additional information available about him. In fact, Jayde has not even mentioned his name.

Talking about Jayde's relationships, this ‘mysterious guy’ is not the only person she has dated. The Playboy Playmate of January 2007 dated American entrepreneur Jesse Waits from April to November 2010. Besides, Jayde Nicole also dated Canadian ice hockey player Joffrey Lupul from April to November 2010 and model Brody Jenner from 2008 to 2009. These are just a few names that came into the limelight as Jayde’s affair but we are sure that there must be many that didn’t get any media attention.

Watch one of her interviews below:

Honestly, nothing else but the mystery of this new guy in Jayde’s life is killing us. We seriously want to know who he is. We hope Jayde decides to come out in media with her new hunk really soon and gives us some good news.