Frostsnow https://frostsnow.com/
Home Gossip Who is Izabel Goulart Currently Dating? Is she still Single? Know about her Relationships

Who is Izabel Goulart Currently Dating? Is she still Single? Know about her Relationships

Izabel Goulart has had affairs with a long list of handsome hunks in her dating history. After all, the São Paulo native has looks to die for.

But wait, there is a new chapter in the love life of this gorgeous Victoria's Secret Angel. The gorgeous Baywatch actress, who shared the screen with the highest-paid actor in the world, Dwayne Johnson, no longer wants to speak about her love affairs and relationships.

Izabel, who started dating boyfriend Kevin Trapp, the goalkeeper for Paris Saint-German in League 1 and the Germany National Team in 2015, is nowadays spotted far less with Kevin and neither has shared pictures on their social media sites.

Also Read: Dwayne Johnson And His Girlfriend Lauren Hashian Are Together For 11 Years, Their Love Affair. 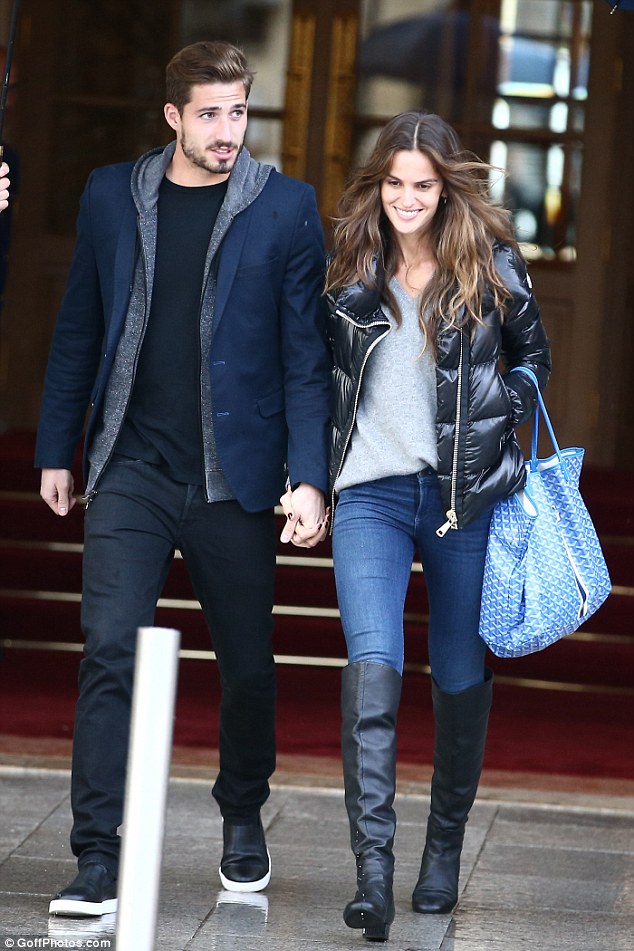 Well, here's' what we know about it. In recent days, Izabel hasn't been linked to any other names, neither has the model/actress spoken about her current relationship status. Looks like Izabel is currently single and seems to be focused on her career.

In case Izabel is really single, has she broken up with Kevin for good?

Are Izabel Goulart and Kevin Trapp no longer a couple?

Izabel and Kevin started dating each other in mid-2015. The two were tagged as girlfriend-boyfriend after they were spotted together in Paris and the news of the couple's relationship was revealed by the Daily Mail. 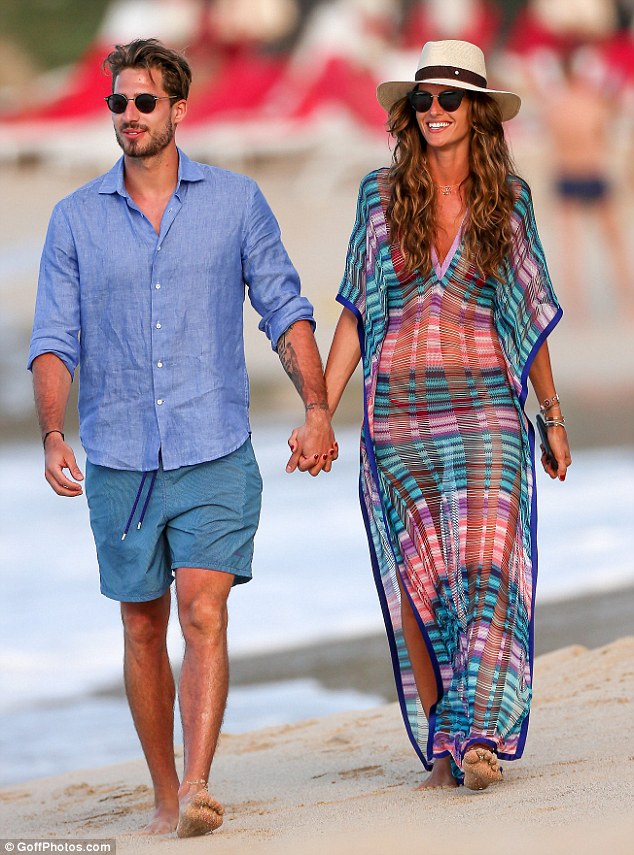 Ever since the two stopped being spotted together like the way they once did, questions are being raised about whether they have called quits to their relationship? But given that they are yet to give an official statement regarding their relationship status, we cannot be so sure.

Prior to Kevin Trapp, Izabel was in a relationship with a number of actors and players including Diniyar Bilyaletdinov, Josh Henderson, Marcelo Costa, Charlie Sheen, and Sebastian Gobbi.