Who is Camilla Poindexter's Husband?Know about her Affairs and Relationship Camilla Poindexter is an American reality television personality and model. She is well-known for her appearance on season eight of Oxygen's Bad Girls Club and there she reached to the fourth position.

The 30-years-old Camilla is a talented and beautiful lady that there is no denying men drool over her. She had a love relationship with one of the sportsman. Who is the lucky dude? Let's figure it out what about her current relationship status? Let's find out in details.

Camilla Poindexter had an affair with Dwight Howard

The couple rumored for having a love affair in 2012. The rumor no longer remained rumor while Camilla and Dwight were spotted together for several times at the functions and parties. 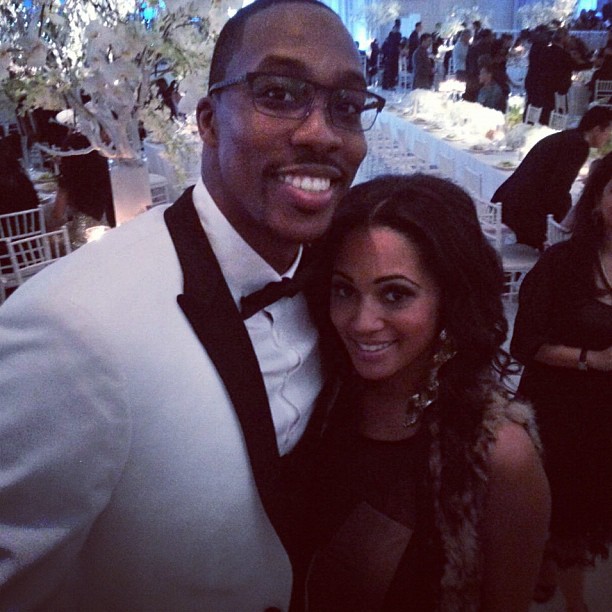 Dwight is the person who works in the social organizations on the favor for needy children and other different people. Where on the other hand, Camilla has the record of assaulting someone on a TV program.

Because of that, the public idealizes on their relationship for several times, stating that they do not possess a chemistry. Well, the thought came out to be true as the couple split up eventually.

Camilla's life after divorce and her career in detail

Camilla was very active since her childhood and participated in numerous extra-curricular activities. Her first gig was on America's Next Top Model where she made the position in top 20.

In 2008, she took part as a contestant on the NBC series Momma's Boys. She also appeared in the Season 7 of The Bad Girls Club in New Orleans.

Camilla then came on the Bad Girls Club spin-off show Love Games: Bad Girls Need To Love Too where she reached the second position in 2013.

Let's have a look at her appearance on the Bad Girls Club!

According to the report, she is possibly single in the moment. No rumors of dating or getting romantically linked with a guy are received after her ex-boyfriend Dwight.

We will surely update you if we find any further information. Stay connected to frostsnow.com