Frostsnow https://frostsnow.com/
Home Gossip Who is Camilla Belle Currently Dating? Know about her Affairs and Relationship

Who is Camilla Belle Currently Dating? Know about her Affairs and Relationship

Camilla Belle, born Camella Belle Routh, is a 31-year-old American actress best known for her work as Sydney Miller in Rip Girls and Lizzy Buscana in Back to the Secret Garden. The 31-year-old actress is still unmarried. However, she has had her share of affairs in the past.

Camilla recently made headlines after she started dating Taylor Swift's boyfriend Joe Jonas. Their relationship, however, ended. Now, everyone is curious to know who Camilla has been dating recently. So today, on Frostsnow, we are going to talk about the relationships, affairs and dating history of Camilla Belle.

The Quiet actress was rumored to be dating English actor Tom Sturridge back in 2006. However, Camilla and Tom reportedly separated in 2008. Although they shared some moments together, the two never admitted their relationship.

The issue soon evaporated after Camilla introduced to the world her new boyfriend Joe Jonas in 2008. The couple, however, has not shared anything about the beginning of their relationship. They were spotted together many times and there was hardly any doubt about their relationship status. Have a look at their photo together. The relationship of the couple was going well, until,  only after a year of dating, the couple called it quits. On July 27, 2009, the couple parted ways with a promise to remain good friends. The reason for their breakup is still a mystery.

Later, in 2010, Camilla started dating with That 70s Show actor Topher Grace. They were spotted together many times, but their relationship did not last long. As of now, Topher Grace is happy with his wife actress Ashley Hinshaw. 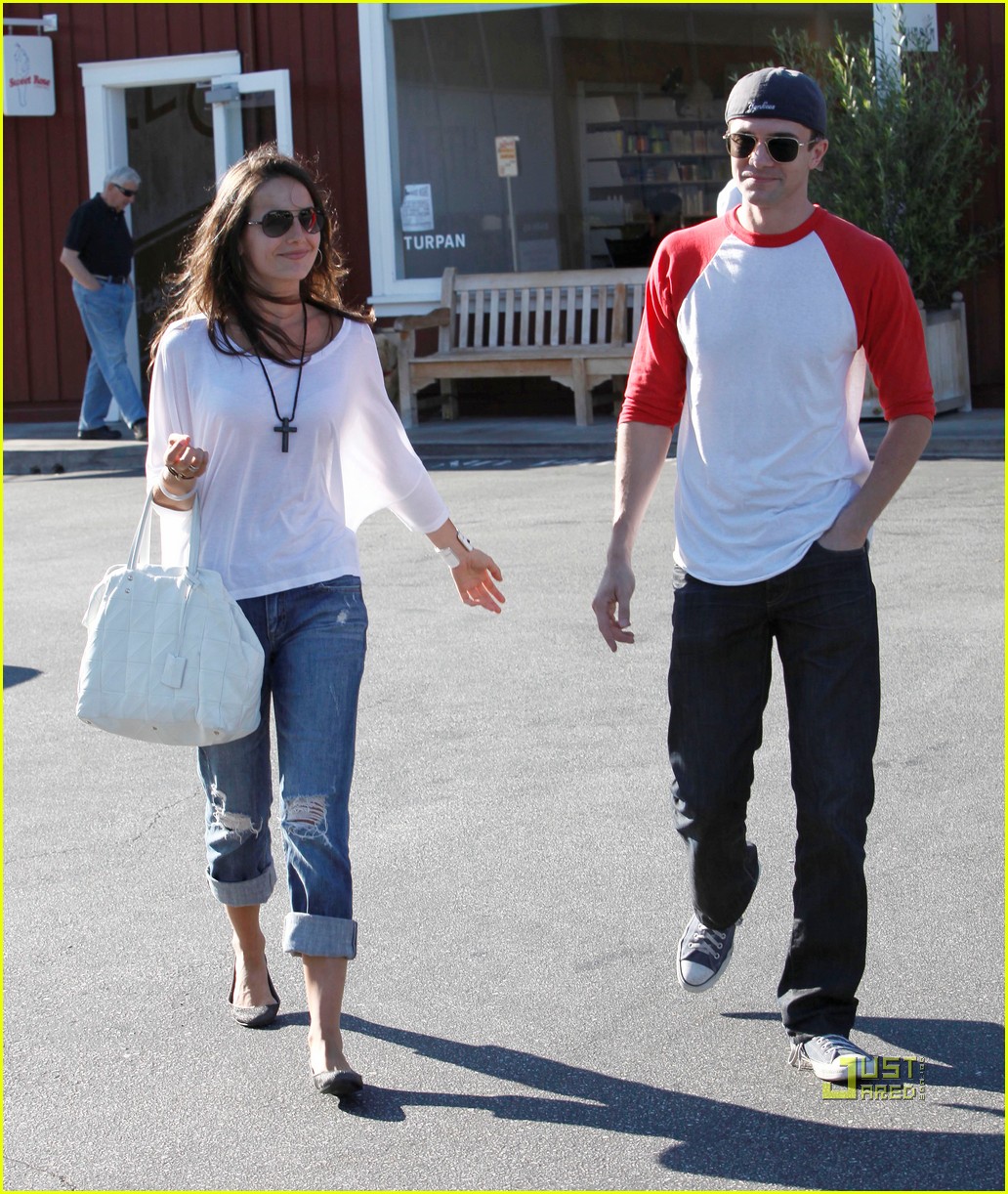 After that, Camilla has kept her love life beyond limelight. Nowadays, she keeps her profile low and hardly talks about her relationships and affairs.

Let's know about her current date below.

Who is Camilla Belle currently dating

1.73-meter-tall Camilla seems to be keeping herself away from relationships due to her tight schedule. Yeah, she is reportedly not dating anyone in recent days and has tagged herself single again.

Such an inspiring and music filled evening. Thank you @fredhollows and @joeledgerton . To learn more and/or donate visit https://www.hollows.org/au/home #endavoidableblindness

Maybe, she has not got her Mr. Perfect or found someone nice to date with. But, it is also possible that she is hiding the love of her life from the prying eyes of the media.

In her 2016 interview with Hello! Fashion's November, she stated her view towards dating, saying:

To date on set is an absolute mess. It’s so easy – you can be in a really romantic place and maybe your co-star happens to be good looking and you have chemistry and you’re staying at the same hotel and go out to dinner…
After geeting home,  I avoid it. I do my work and leave.

For sure, who likes to see her love being snatched away in broad daylight? The same thing happened with Taylor Swift when Camilla Belle started dating Joe Jonas.

Taylor, in her 2010 hit Better than Revenge, indirectly blamed Camilla for taking the Jonas Brother band member away from her. Taylor dated Joe Jonas briefly in 2008 but Joe subsequently started being seen with Camilla after that. The lyrics, which says, She’s not a saint/ And she’s not what you think/ She’s an actress/ She’s better known/ For the things that she does/ On the mattress, allegedly pointed at Belle.

Have a look at the lyrics in the video.

But, Camilla was not the one to keep quiet and tolerating all the issues. She directly didn't address to Taylor's actions but she did reply to Katy Perry's tweet aiming Taylor.

@katyperry Couldn't have said it better...

But Camilla was not one to stay silent. In her Instagram, posted in 2016, she, in return, targeted Swift. Quite a blame game. Have a look below.

Well, the issue, which became a media staple for years, has finally faded now. And with it has faded Camilla. Maybe, that's what she wanted. Or, maybe, that's how things became. Anyways, we wish Camilla all the best in her hunt for Mr. Perfect and hope she bumps into the love of her life pretty soon.