Who is Brad Womack dating now? He's linked with many women Entrepreneur Brad Womack is also a bar owner who got fame when he appeared as one of the contestants of  ABC’s reality show, ‘The Bachelor'. Despite the fact that Womack has been linked with many women in the past, he seems to be quite underground about his relationship at present. It seems like he isn’t dating anyone.

Let’s have a closer look at his affairs

Brad Womack is a heartbreaker

Womack broke the heart of all the fans when he declined to choose any ladies during the final episode of ‘The Bachelor’.  He ended his relationship with both Jenni Croft and DeAnna Pappas and left the show being as single as he was when he arrived.

During the second appearance in season 15, he proposed Emily Maynard by getting down on his knees. However, they broke up after a while when the show was still in progress. 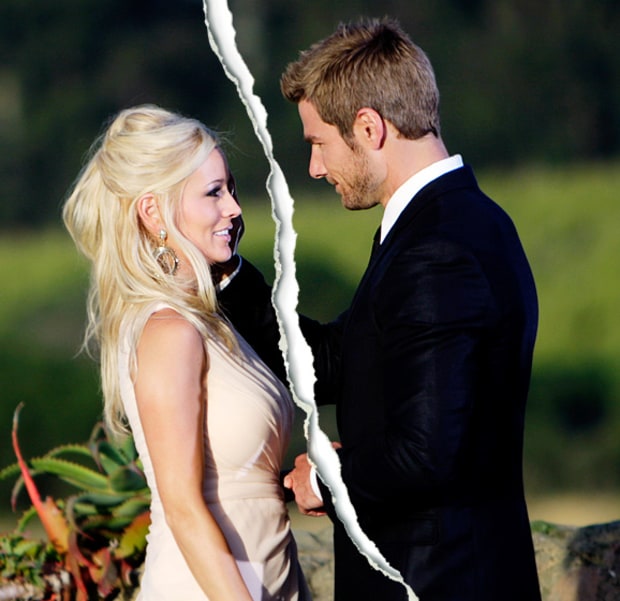 After that, Womack dated AshLee Frazier, who was also a contestant on ‘The Bachelor’ season 17. Frazier and Womack dated in 2013 but, they broke up later. However, in April 2013, Frazier posted a photo on her Instagram where the pair were seen hugging each other.

Due to this many of their fans thought that they haven’t broken up. Sadly, no any evidence was found after that. 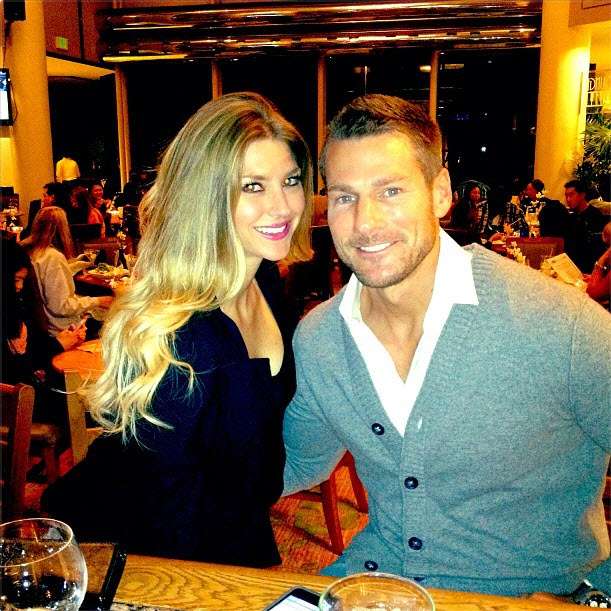 At present Womack’s ex-girlfriend Frazier is engaged to a handsome hunk whose surname appears to be Williams. In fact, the duo is all set to tie the knot really soon.

????2????? // I hope everyone had a wonderful Christmas celebrating the birth of our Savior Jesus! From the soon to be Mr. & Mrs. Williams.

In contrast, Womack is totally away from social media. Many of his fans believe that he might have someone but he is keeping her under the limelight. However, to us, it seems like Womack is currently single and not dating any lady.

During an interview, he revealed that he feels that he avoided something negative from his past relationship with Emily. He said:

"I think I dodged a bullet with that relationship” 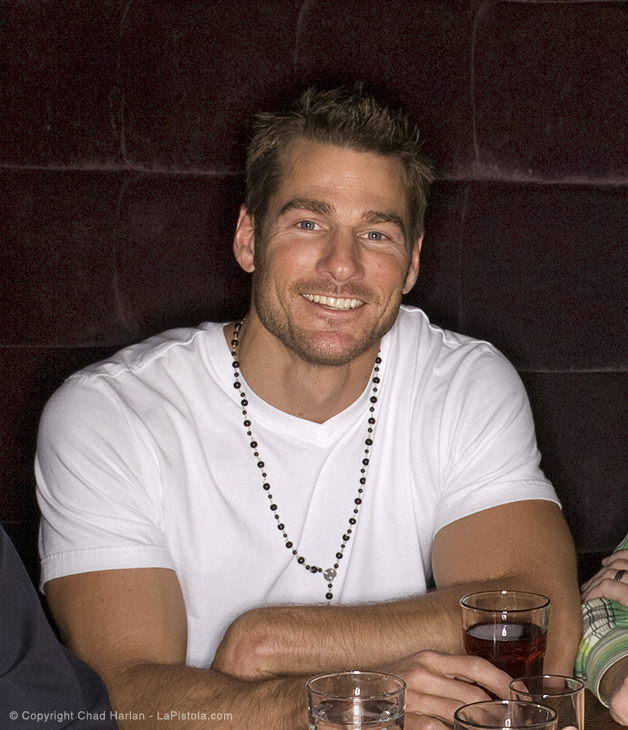 We hope Womack finds the right lady for him really soon. We believe that a good looking guy like him shouldn’t be sad and single. For now, all we have to do is wait for Womack to come back with some amazing news of his love life.