Frostsnow https://frostsnow.com/
Home Gossip Who is AnnaLynne McCord Currently Dating? What About Her Marriage Plans? Know Her Love Life

Who is AnnaLynne McCord Currently Dating? What About Her Marriage Plans? Know Her Love Life American actress AnnaLynne McCord was formerly a model. She is best known for her vixen-type role on the FX television series Nip/Tuck. She has acted on movies like 68 Kill, Amerigeddon, Trash Fire and many more.  She has also appeared in television series such as Beauty & the Beast, The Night Shift, Secrets and lies and several other.

The beautiful actress is currently in a relationship with Dominic Purcell, an Australian-British actor. Despite the long-term affair with Dominic, McCord is still unmarried. Dominic has already divorced wife Rebecca Williamson with whom he has four children.

To know more about AnnaLynne McCord's dating history and her relationship with Dominic, continue to read below.

The Teen Choice Award nominee for her role as Naomi Clark in 90210 is dating boyfriend, Dominic Purcell. Her boyfriend is best known for his roles on Prison Break and Legends of Tomorrow. Their relationship started off in July 2011. 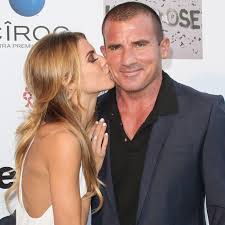 AnnaLynne kissing her boyfriend Dominic on the cheek

After dating for 3 years, McCord broke up with her 17-year older boyfriend in 2014 stating that it was an amicable split. But the two reconciled when Purcell was diagnosed with skin cancer in 2015. She was beside the actor when he was being treated for a serious head injury he had during a life-threatening accident on the sets of Prison Break.

Even though the couple has been serious in their relationship since the very beginning, they don't seem to have made any plans of marrying. Regarding marriage, AnnaLynne says,

“Everybody else is doing it. I got to go against the grain. So I’m holding off".

Before beautiful McCord met her love Dominic, she had had several relationships. But none of those affairs lasted for long.

In 2008, AnnaLynne dated The Twilight Saga actor Kellan Lutz, but she ended the relationship in 2011. According to McCord, the major reason for her separation with Kellan was the traumatic memories of being assaulted at the age of 18. She said that the incident is deep rooted in her mind. 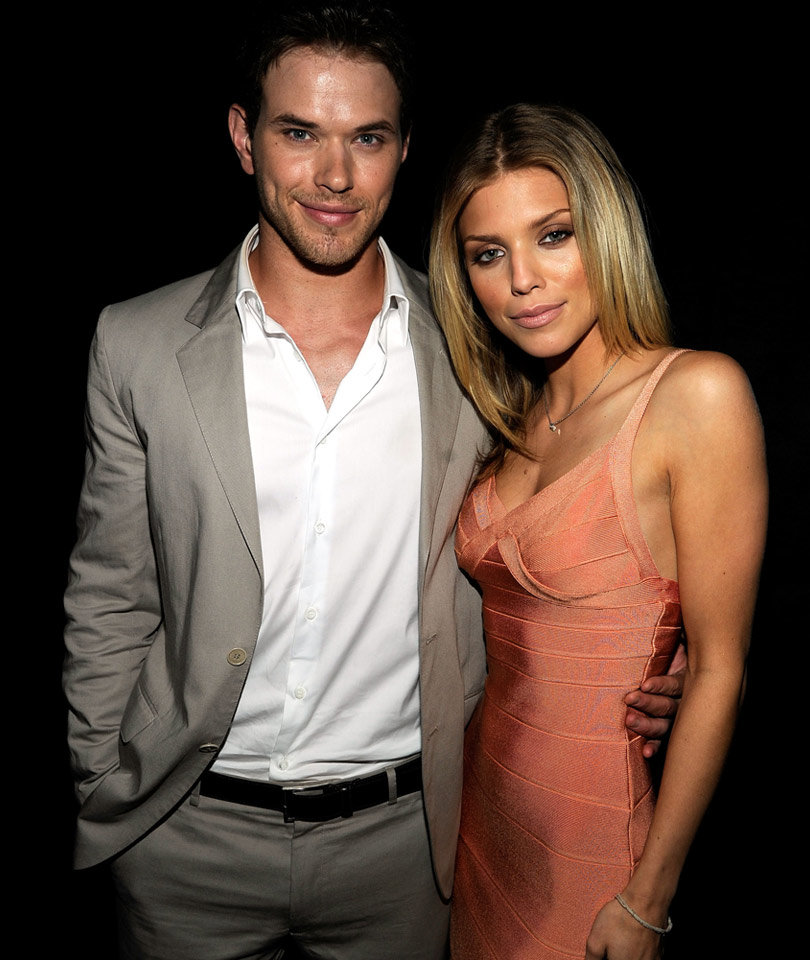 AnnaLynne posing beside her ex-boyfriend Kellan

Hope the love AnnaLynne McCord and Dominic Purcell have for each other will last forever, and they will soon decide to get married and start a family together.