Frostsnow https://frostsnow.com/
Home Gossip Who Is Andrea Russett Dating After Break-up With Kenny Holland? Her Past Affairs & Relationship

Who Is Andrea Russett Dating After Break-up With Kenny Holland? Her Past Affairs & Relationship Life is long, and our journey is unpredictable. In our life, we meet many people, and among them, we choose one as our life partner. And to stay forever with the loved one, it takes trust, loyalty and a lot of effort. But not every relationship tends to be successful.

Same is the case with the popular American actress and Internet personality, Andrea Russett who broke up with her boyfriend Kenny Holland, just after a year of dating. Well, now the Escape the Night actress has been grabbed attention once again all because of her love life.

So, without further delay, let's talk about her love life and relationship. Just stay with us.

Andrea Russett's Current Relationship Status: Does She Have A Boyfriend?

Besides being a television and Internet personality, Andrea Russett is also a fashion model who often appears on the cover of many renowned magazines including Gossip and Nation-Alist. 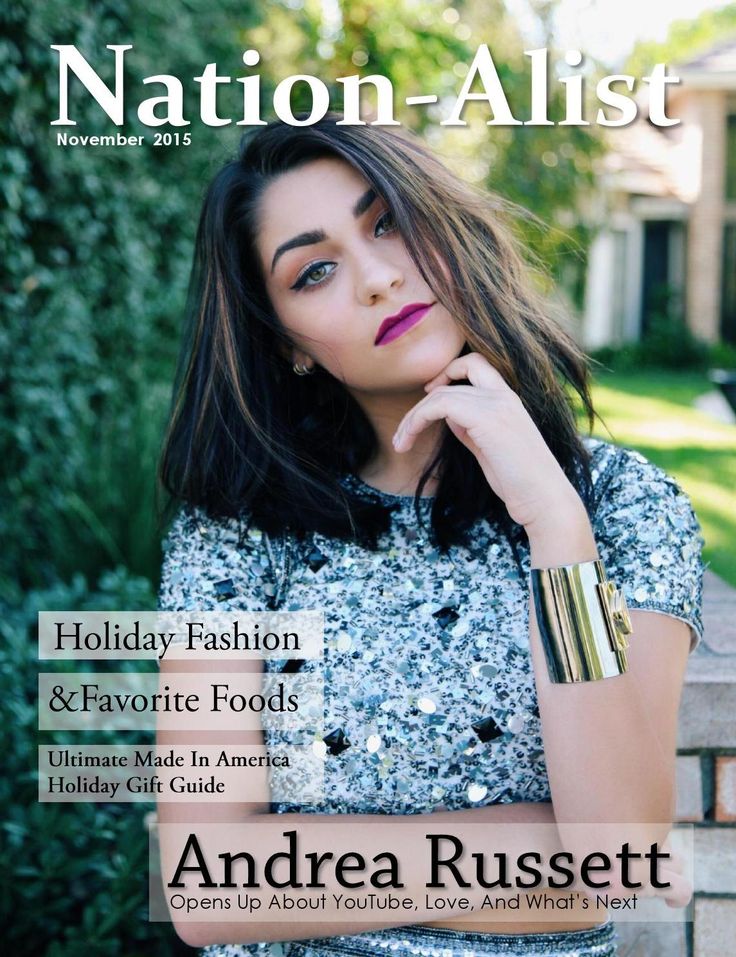 With her magnetic personality and glamorous looks, the 22-year-old Sickhouse star has successfully won the heart of million and she has over 4 million followers on her official Instagram. 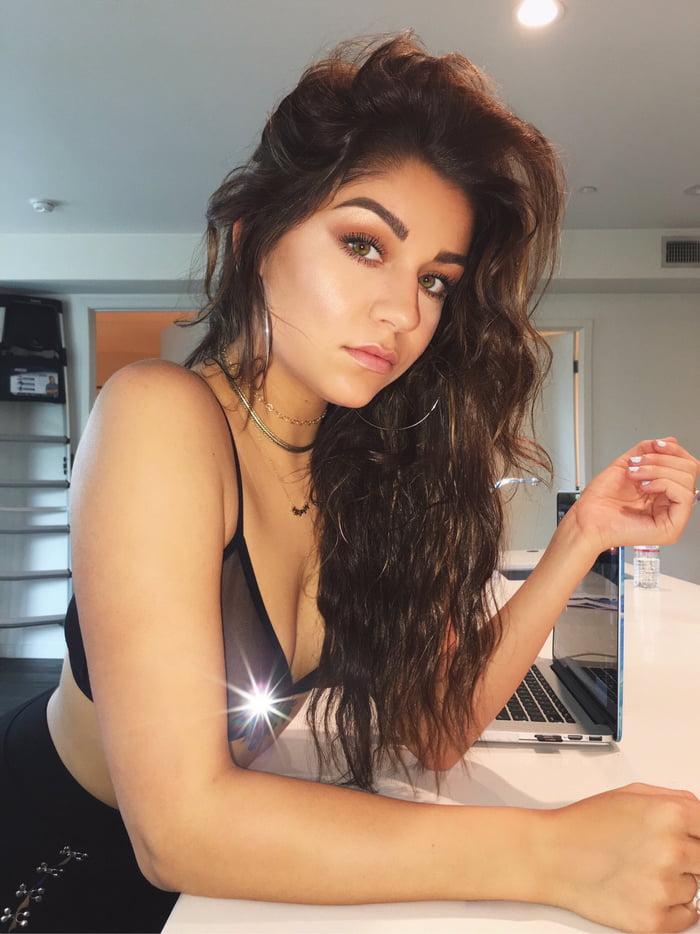 As a beautiful and successful star, there is no doubt she has someone special in her life. However, the Instagram, snapchat and Vine star looks pretty secretive about her personal life and she probably doesn't want anyone to know about her current relationship stature.

In none of her interviews, she ever opens up about her relationship status and whenever asked she barely answers the question clearly. Additionally, she has also not shared any personal things on her social networking sites that point her being in a relationship.

However, in May 2016, in a horror movie Sickhouse, she showed us an interesting hot-tub action with the actor and model Sean O'Donnell. The pair even shared a passionate kiss on screen but their romance was just limited to the silver screen.

Here's that scene, check it out.

All these concentrations show the current relationship status of Andrea Russett to be single. It seems the Lovesick actress lost the trust from men after a couple of unsuccessful relationships with her ex-boyfriends Kian Lawley and Kenny Holland.

Must Read - Sean O'Donnell is married to Laura Marie Buka

Relationship With Kian Lawley: Dated For A Year

Andrea and Kian began dating in 2013 and they were head over heels in love at that time. The pair even expressed the love and passion for each other through their social media sites. 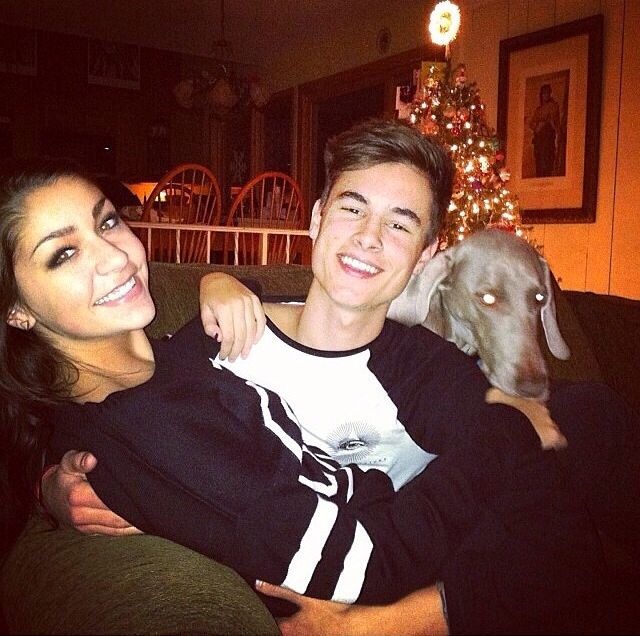 Here's a video in which Andrea is talking about her relationship with Kian. Enjoy watching!!

The pair enjoyed a blissful relationship for a year and eventually separated in mid-2014 without citing the reason behind the split.

After the split with Kian, Andrea went on to date a film actor Kenny Holland. 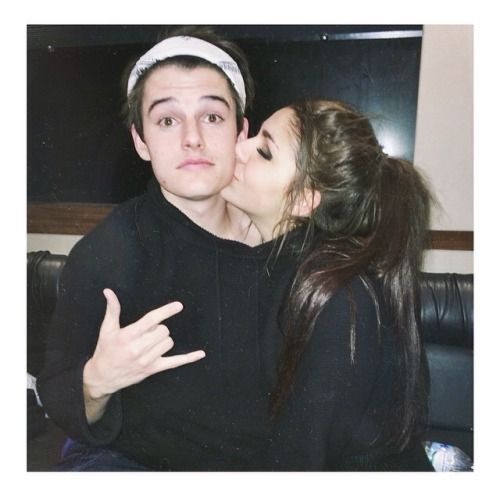 But unfortunately, within a year of their relationship, the pair parted their ways.

After going through two unsuccessful relationships, Andrea is enjoying her singlehood. We wish finds a perfect match soon.