Frostsnow https://frostsnow.com/
Home Gossip Who Is AJ Michalka Dating Currently? Know About Her Past Affairs And Relationships

Who Is AJ Michalka Dating Currently? Know About Her Past Affairs And Relationships

The gorgeous AJ Michalka is all over the news recently. The American singer is back nearly after 10 years of break from the music. Ever since E! News confirmed the news of the actress turned singer's comeback in August, her fans are "over the moon".

Her absence from the music industry for years has saddened many of her fans. And a lot of her fans are wondering if there is something wrong going on in her personal life.

Well, AJ who earlier was in a relationship with Harrison Mead, a songwriter by profession, is quite secretive about her love life. Ever since the couple broke up AJ is keeping her personal life merely up to herself.

So, what is her current relationship status? Is she dating anyone? Let's find out all the details.

The singer/songwriter has kept her personal life out of the spotlight ever since she broke up with her former boyfriend Harrison in 2012. The couple dated each other for a year.

AJ Michalka with her former boyfriend Harrison Mead; The couple broke up in 2012

Ever since AJ hasn't been linked to any other names and she seems to be in no hurry to be in a relationship any sooner. In addition, she rather seems focused on her career.

In a recent interview with E! News AJ and her sister Aly Michalka talked about their comeback in the industry. Aly stated that,

My husband encouraged us to come back to music. He saw us singing and writing round the house so he encouraged us to get back out there and write music and perform...[Finally] we just said, 'Okay, let's give this one last go. 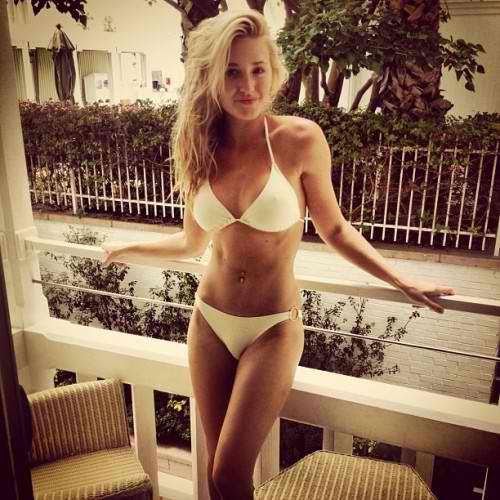 Her fans are really looking forward to it.

Aly mentioned that she and her sister AJ both had many relationships and heartbreaks in the past. So, besides Harrison, was there someone else in her life in the past. Let's find out.

AJ Michalka and her Past Affairs

Before AJ got to know Harrison she was in a relationship with Ryan Blair an American entrepreneur and author. The couple started dating each other in 2010. The couple was on good terms in the early stage of their relationship, but maybe they were not meant to be together forever, the couple broke up in 2011 and the reason behind their separation hasn't been revealed by either of the two.