Frostsnow https://frostsnow.com/
Home Gossip Who is Actress, Rose Byrne Currently Dating? Her Look Before and After Plastic Surgery

Who is Actress, Rose Byrne Currently Dating? Her Look Before and After Plastic Surgery Many might have presumed Rose Byrne as a reserved woman because of her previous roles in shows such as Damages. But, the gorgeous diva is quite romantic enjoying her motherhood. Her fans have a question in their mind for a pretty long time; Is Rose Byrne Married? Well, the answer is ‘No.'

Rose is dating her long-term boyfriend Bobby Cannavale, who is also a renowned actor. They already have a child together but haven’t married yet. Interesting, isn’t it? Keep reading to get the details. Also, find out what she looked like before and after having plastic surgery:

When Rose Byrne appeared for an interview on the Today show in 2016, she had to pass through an awkward moment as the hosts mistakenly addressed Bobby as her husband. Rose and Bobby began dating in 2012, but they didn’t get hitched ever or at least they have not announced it in public. 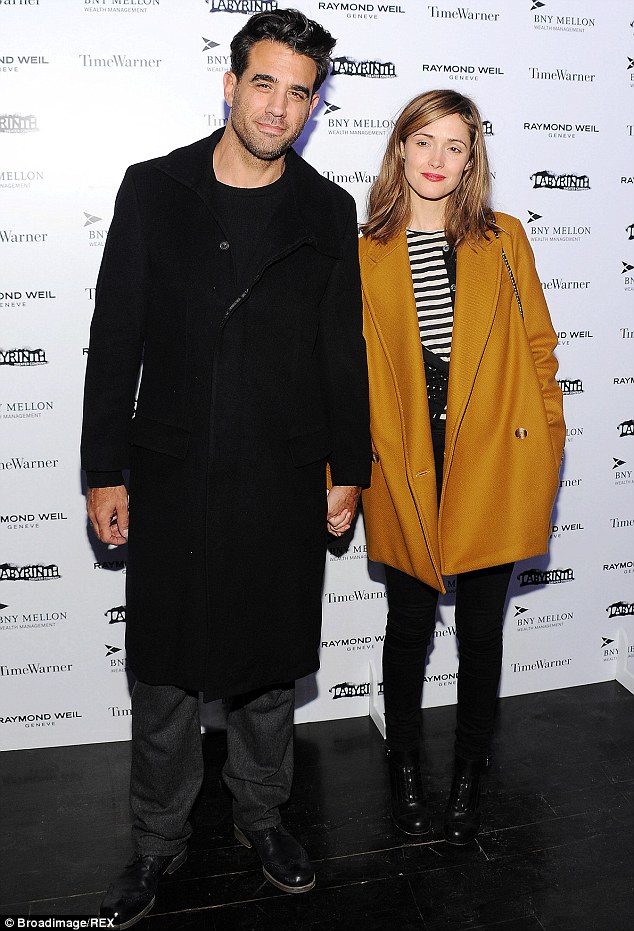 Also read Rose Byrne, Bobby Cannavale, and their son Rocco reunite as they go out for a low-key outing

'To be honest, I’m not naturally that much of a romantic person. Australians don’t like making a fuss. I have trouble with things that feel very manufactured, like Valentine’s Day. I’m trying to get better at romance.' 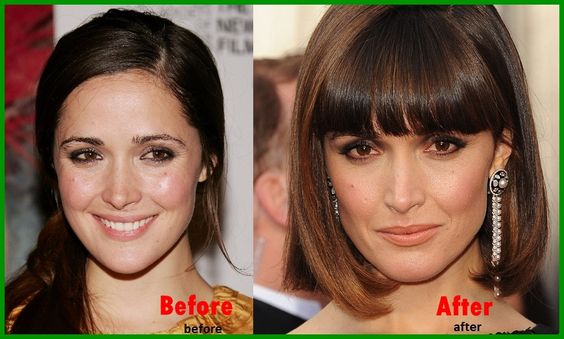 On the other hand, her boyfriend seems to be quite open concerning romance as he publicly thanked Rose while accepting the award for the best supporting actor at 2013 Emmys by saying ‘ the love of my life, Rose.'

The duo has also shown their magic together in reel. They have worked together in Spy, Adult Beginners, and Annie together.

In 2016, Rose gave birth to their first child, a son. They named him Rocco. Being a new mom made Rose realize the similarities that she has with her parents. In fact, she finds it funny. 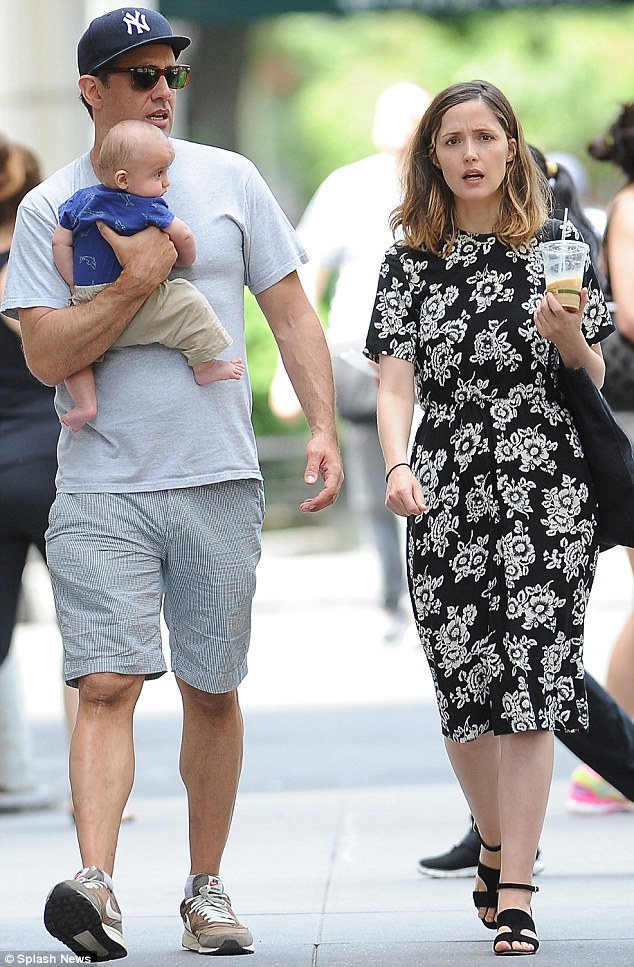 Rose Byrne with boyfriend Bobby Cannavale and their son

Rose Byrne’s relationship with her boyfriend Bobby is a strong proof that people don’t need to get married to handle a relationship in a proper manner. However, we cannot be sure that they will never get hitched. They might change their mind in the future. Well, imagining Rose dressed in a bride’s gown gives us chills.

Read more Bobby Cannavale, Rose Byrne and their son Rocco go for a day out in New York's Greenwich Village