Whitney Port Is Pregnant With First Child With Her Husband Tim Rosenman; Their Married Life, Affairs If you are a parent then before starting today's recital, we want to ask you a question first. What was that feeling when you were all set to become a father/mother for the first time? Yes! It's awesome, right? Maybe you can't even explain the feeling that made you feel so blissful when you came to know that you are soon going to be parents.

So, today, we have a similar story of a newly married husband and wife couple; Tim Rosenman and Whitney Port. The newly married pair is now on the top of the world as they are all set to welcome their first child, after over a year of their marriage.

Millions of fans are waiting to know about the story. Are you one of them? Don't worry; we are here with all those details that you want to know. And for that just stay with us.

Whitney Port announced her pregnancy with her first baby through Instagram

Aged 31, famous television series' The Hills actress, Whitney Port announced her first pregnancy with her husband, Rosenman. The couple is now all set to welcome their first child. 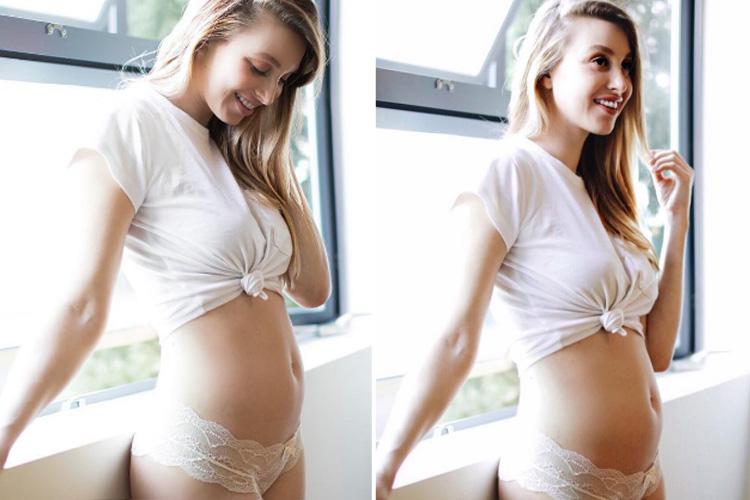 Let's have a look at her another pregnancy picture she posted on her Instagram page with a nice caption.

Hey guys... it's me. The pregnant chick. I know I've been complaining a lot lately about being pregnant but I really am SUPER excited for this little nugget to pop out. I'm starting to get prepared and buying things little by little. Monica with @gugu_guru is helping me A LOT with this and assisting me in curating what I need both for myself and for the little one. We will be sharing all of our finds with you guys on my blog. Check out WHITNEYPORT.com for our first one and feel free to let me know what we're missing! You can also shop my picks on @gugu_guru website. Enjoy!!

Wow! Despite her baby bumps, she still looks really hot and sexy. Don't you think so? The couple hasn't revealed whether the child in her bumps is a baby girl or a baby boy. But whatever it is, a son or a daughter, we all are just excited to meet the new member of the family. 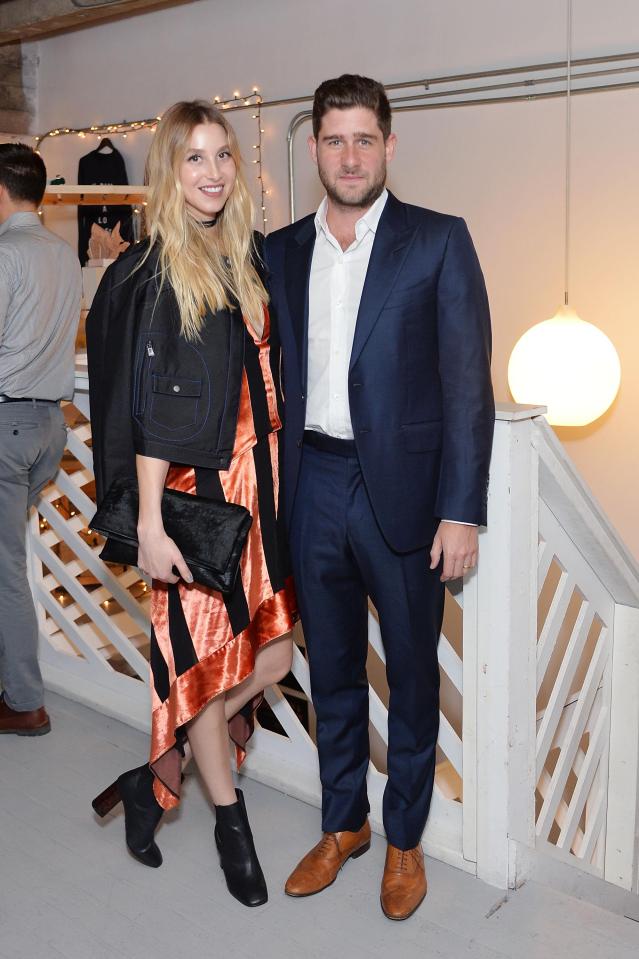 Now, you might be wondering how this amazing love story began. For that, let's travel back in time. The blond beauty Whitney Port, who starred in 2008's hit series, The City, first met the love of her life, Tim Rosenman, while she was filming for that series. 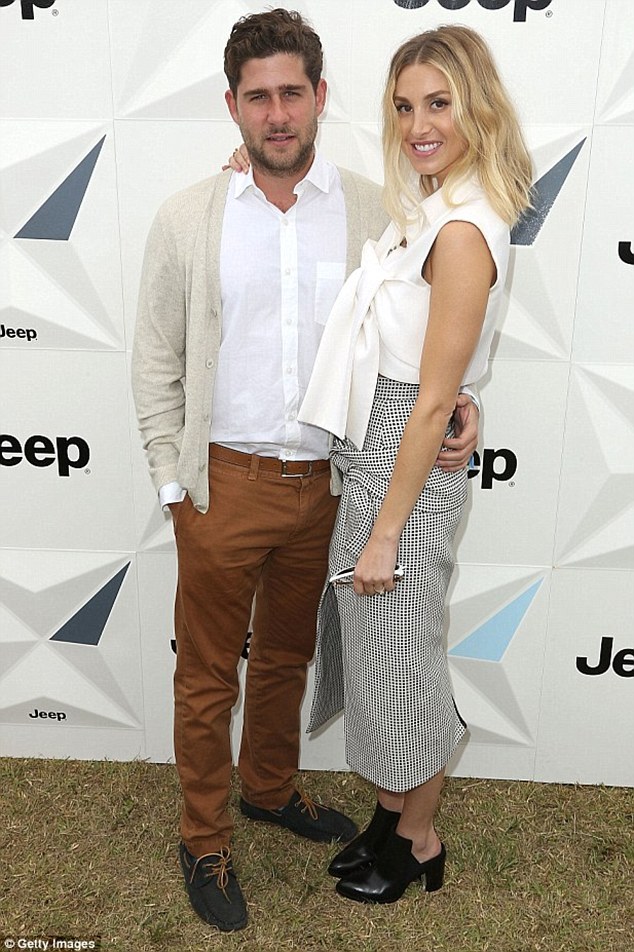 At that time, Tim was an associate producer of the show, and the pair started off their relationship as friends for two years. During that time, Whitney was having an affair with The Buried Life actor Ben Nemtin, but the former couple broke up soon in June 2011.

Soon after she split up with Ben, she started a romantic affair with the handsome hunk producer, Rosenman.

The Almost Royal starlet, Whitney was having a pretty hard time after the death of her father Jeffrey Port, who died due to kidney cancer, but her then boyfriend Rosenman supported her a lot at that time.

After dating for nearly two years, the couple got engaged in 2013 after Tim asked her to marry him. Did she say yes? Of course, she did.

Then, the two love birds got married, in Palm Springs, California on November 7, 2015, exactly after two years of their engagement. The wedding was successful and unforgettable, and for that, all credits go to Whitney's sister, Ashley Port, a professional wedding planner.

Ever since this amazing couple has been together and we don't see any rumor of their divorced, extramarital affairs, not even a single controversy between them.

The actress with the net worth of $3.5 million is currently living together with her beloved husband Tim, in their posh home in Beverly Hills, Los Angeles. The duo has even owned a luxurious Bohemian beach home in Venice. Wow! Isn't it sounds amazing?

Here's a video of an interview of Whitney Port on Priceline Australia. Have fun!

Let's give best wishes to this beautiful, perfect couple for their future baby and hope for their life long happiness. For more updates, stay connected with Frostsnow.