Frostsnow https://frostsnow.com/
Home Gossip What's Two and a Half Men star Charlie Sheen's Net Worth? Know about his House, Car and Career.

What's Two and a Half Men star Charlie Sheen's Net Worth? Know about his House, Car and Career. Luxury, Fame and a Casanova image; Charlie Sheen got what all men desire. A life full of action, success, and drama, what more can one ask for? Today, we have something for you about the famous American actor and producer Carlos Irwin Estevez AKA Charlie Sheen is worth.

51 years old Hollywood's Bad Boy, Charlie Sheen has accumulated a whopping net worth of $120 million from his professional career as an actor. So, without further delay let's jump into Charlie's personal life and explore how is he spending the money he earns from his successful professional life. 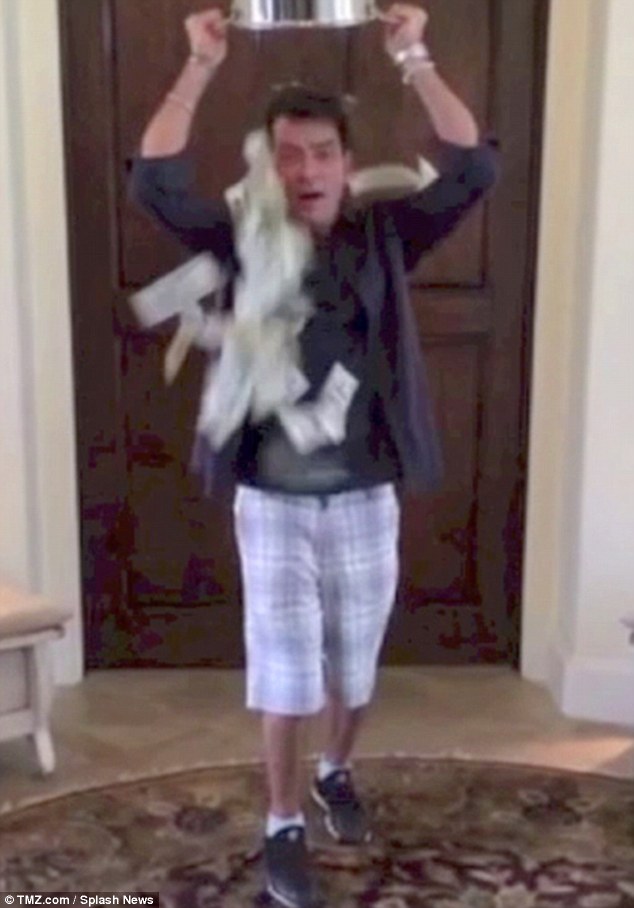 Further, Sheen in the seventh and eighth season reportedly earned $1.8 million per episode.

Sheen who once was worth $150 million lost more than $30 million to his lifestyle and personal problems but still holds a huge nine figured Net worth. That's wild!

Despite controversial life, a playboy image, frequently derailed personal relationships along with spousal support, child support and many legal troubles Sheen still holds a net worth of $120 million.

Sheen who held the worth of $150 million in the past have settled at $120 million recently because of his lifestyle and problems, but the number is still high.

He was frequently caught in drug related cases, hit and run case along with domestic violence and divorce related trouble. To add to that, Charlie in 2015, in an interview with Today TV, announced that he spent around $10 million to suppress the news that he was HIV-positive.

Despite all the expenses, the star actor is still worth more than $120 million which is pretty amazing. 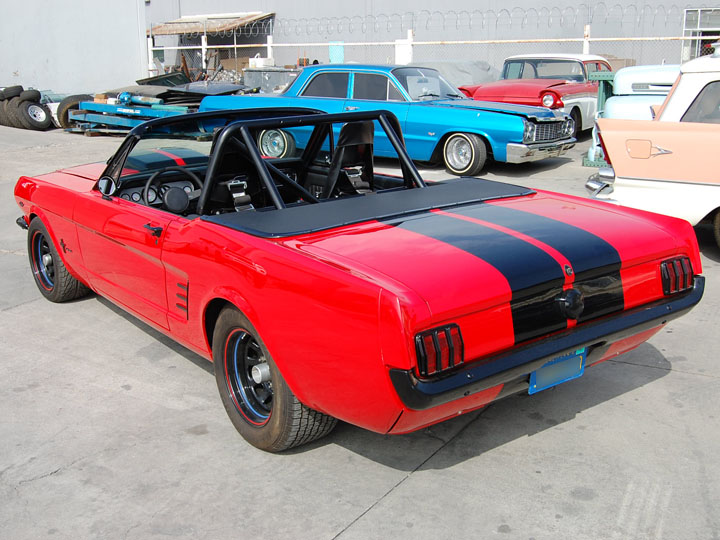 He is also a proud owner of a Mercedes-Benz S600 which boasts a tremendous output power and torque for an extraordinary road performance. 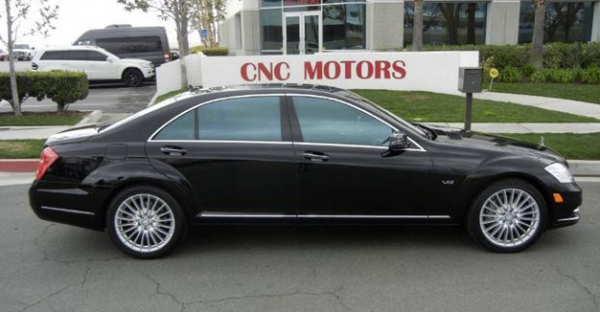 Charlie Sheen also owns another beautiful piece of architecture in Beverly Hills. He owns a three million dollar mansion in the guard-gated Mulholland Estate between Beverly Hills and Sherman Oaks.

Sheen sold his warlock pushes Silver Valley Ranch mansion located in Beverly Hills for $5.415 million. He made quite a good profit there as the home was reportedly bought by the actor for $4.8 million.

But how was he able to accumulate the sum of $120 million? Let's move towards the actor's career and achievement to justify his earnings.

Newyork born Charlie is an American actor and producer who became famous after a series of successful films such as Platoon, Wall Street, Young Guns, Eight Men Out, Major League, Hot Shots!, and The Three Musketeers. Sheen started his acting career in 1984 with the role in Cold War, a teen drama when he was just 11 years old. 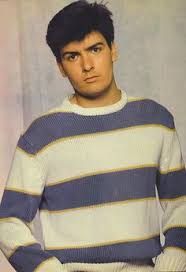 Charlie landed a breakthrough role in Oliver Stone's Platoon which officially was his first movie as a lead actor. His outstanding performance in Platoon gained him needed exposure and fame. And who can forget his all time best TV Series Two and a Half Men.

Fame comes with a cost. Charlie is still considered as the center of many gossips. Over the study of his career, Sheen is known for the scandals and his volatile personal life. Despite living a troubled life, Sheen never failed to amaze his fans with his rock solid humorous acting skills. Charlie won a Golden Globe Award for Best TV Series- Musical Comedy for his hit TV series Two and a Half Men. He was frequently nominated for the prestigious Emmy award along with Actors Guild award.

Among many, some of Sheen's memorable achievements are Golden Globe, Bronze Wrangler Award and Hollywood Walk of Fame. The actor in 2015 collected $7 million solely from his stand-up comedy show nationwide which shows that he still has fan's support and we hope he returns to the TV screen soon enough.