What's Eboni K. Williams net worth? How much she earns as Fox Journalist? Eboni K. Williams has been one of the greatest contributors in the field of journalism. She is now working for FOX News Channel where she provides political and legal analysis and does commentary on today's biggest headlines. Eboni K. Williams who did her BA in communications and African-American Studies from the University of North Carolina is also working as a correspondent for CBS news since 2014.

Eboni K. Williams started her career right after her graduation in Louisiana after the massive Hurricane Katrina. As a law student, she was being assigned to the executive division to conduct research resulting from Hurricane Katrina being a law clerk. The research was based on Housing & Urban Development Executive Orders which she did for six months. 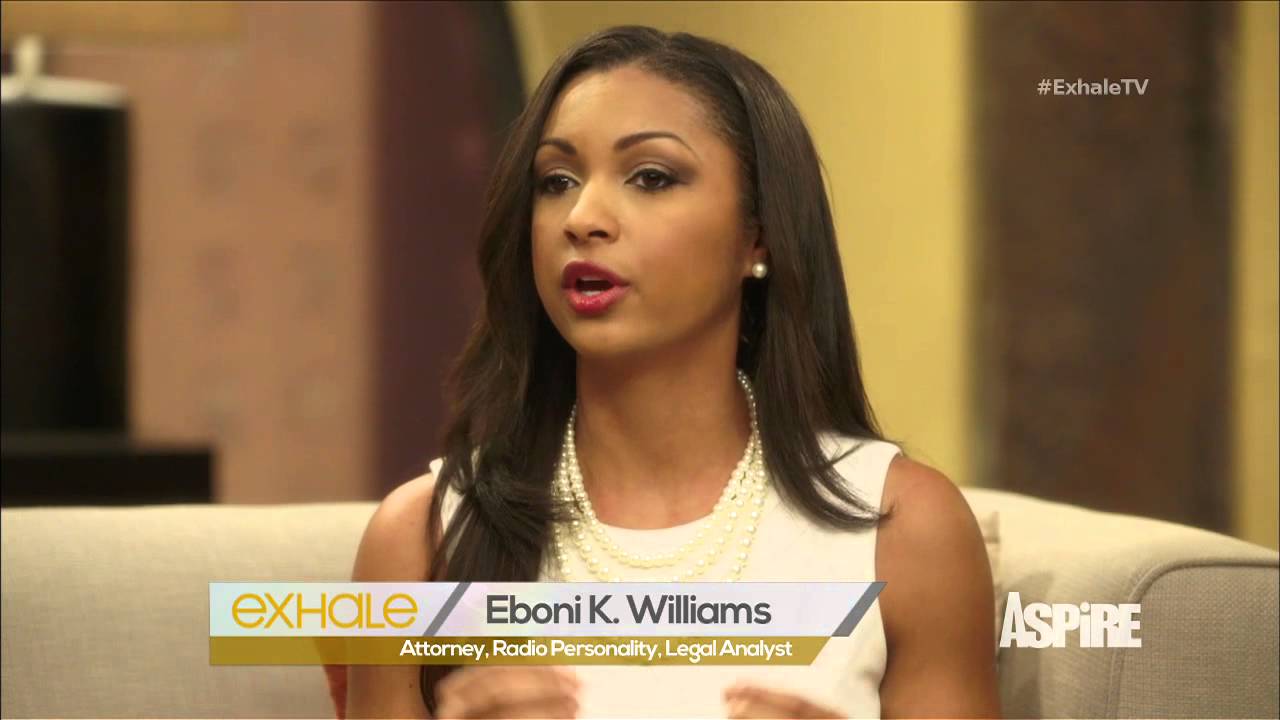 This beauty with a brain is definitely in the apex point of her career. Seeing her prosperity who doesn’t wish to work in such a high position which she is now the owner of. Before initiating her career in the media Eboni worked with various legal firms.

After certain years of Law experience, she turned to various media outlets as a freelance broadcaster. Then she made an on-air appearance in various channels like Fox News Channel, CNN, HLN, NFL Network, The Oprah Winfrey Network and lots more.

Eboni K. Williams has been working for FOX News Channel since 2015 and all of her works are very much appreciated. Working for such a big firm we can assume that her salary is high which automatically elevate her net worth.

This multi-talented journalist provides political and legal analysis across all Fox News programs including The Kelly File, Hannity, and The O'Reilly Factor.

Apart from her journalistic career, Eboni K. Williams has gained lots of experience in a different field. After the Hurricane Katrina case, Eboni for another four months worked as a summer associate in McCraine Sistrunk Anzelmo Hardy Maxwell & McDaniel PC.

Later she joined Loyola University College of Law as a teaching assistant and even a Professor who reviewed and graded various writing assignments and assisted a student. 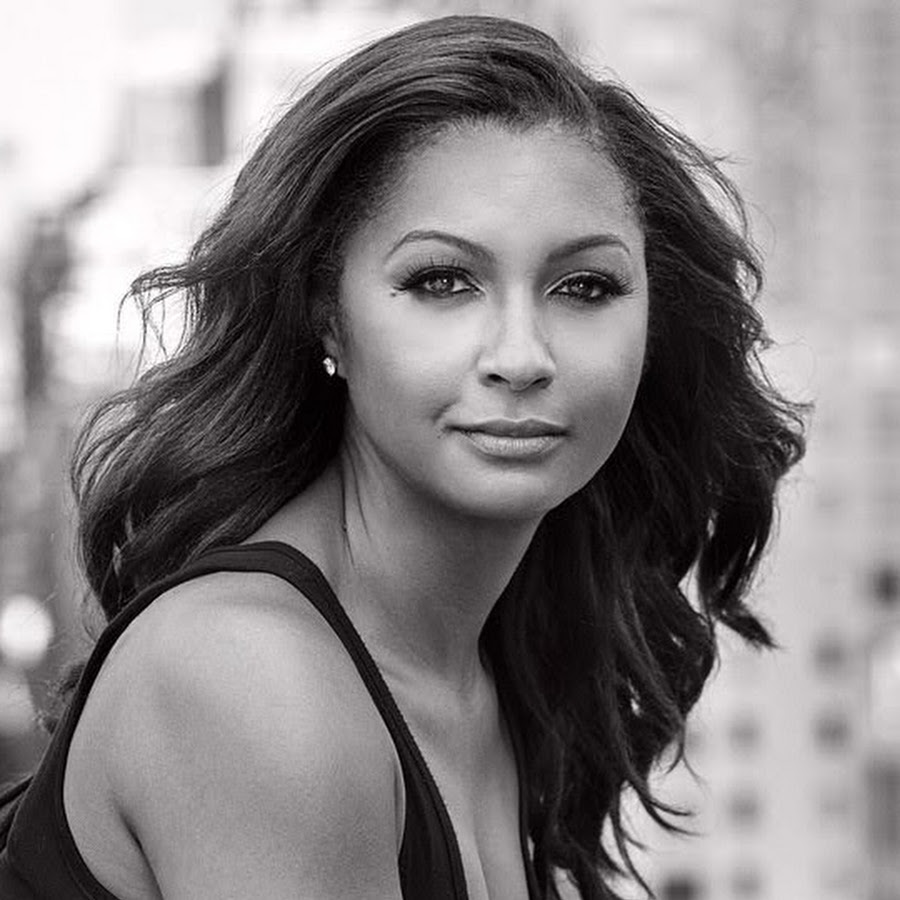 In the year 2009 Eboni K. Williams joined The Law Offices being responsible for firm's District Court and Traffic Court. She worked as a senior partner on Superior Court trials and pleaded bargain strategy and client development.

After much of her law practice, she entered into the media line as a freelance broadcaster. Since then she has been working as a correspondent for CBS News from September and a Political & Legal Contributor for the FOX News Channel from September 2015.

What is Eboni K. Williams' net worth?

Eboni K. Williams has a net worth of $1 million.