Rob Brown born in Harlem and raised in Brooklyn, New York started his career as an actor in the year 2000. He is an actor who reached the peak from the bottom with no acting experience at all.

When he started his career in the movie industry, he literally had nothing. But now he has transformed himself into a rich Hollywood celebrity.

Brown began his career as a lead character in a film titled Finding Forester in 2000 alongside the former James Bond, Sean Connery. There after he took break from acting to focus on his studies and made a comeback in 2005. 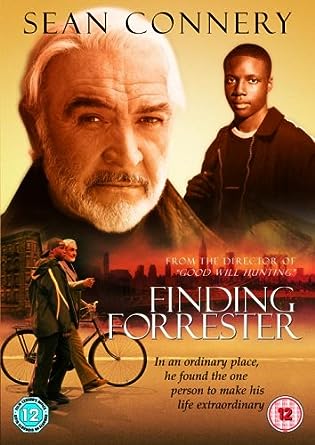 That year he starred in a movie based on a true story, named Coach Carter alongside Samuel L. Jackson, Ashanti and Channing Tatum. He then starred in a series of movies like Take the Lead, The Express, Treme, The Dark Knight Rises and so on.

He has now been in the business for around 15 years and his abilities as an actor has also improved accordingly for which he gets a handsome amount. He has made a mark in Hollywood with his net worth of $1.5 million. A simple living Brown who turned his life around to becoming a rich man is a true example of rags to riches.

Live! With Tasha and Edgar! I'd watch this show but I wouldn't take any advice. @nbcblindspot #Blindspot

Now a millionaire, Brown is the cast in the NBC Drama Blindspot as FBI agent Edger Reade.

Achievements as an actor

Finding Forester was the first movie that Brown auditioned for, expecting to get a small part to pay off his cell phone bills. He didn’t have any experience and had not received any training for acting but landed a lead role. He was natural in the field and was nominated for his acting in the same movie bagging few awards.

In 2000 he won the Las Vegas Film Critics Society Award for the best male newcomer.

For Brown 2001 turned out to be a good year. He was nominated in seven different categories, winning three of them.  He bagged the Young Artist Award for best performance in a feature film, The Satellite Award for outstanding new talent and Phoenix Film Critics Society award for best newcomer.

In 2009 he was nominated in Image Award for outstanding actor in a motion picture for his role in movie The Express.

The 32 year old Brown was named the official spokesperson of Leukemia and Lymphoma Society’s light the Night Walk, in 2008. He appeared in the Light the Night publicity materials and public service announcements to help spread the word about the program. So, with everything he has accomplished right up till the present time, we can guess that he is already one of the biggest millionaires.