Frostsnow https://frostsnow.com/
Home Gossip Jeremy Lin's Successful Career Has Paid Him Well, Details on His Salary and Net Worth

Jeremy Lin's Successful Career Has Paid Him Well, Details on His Salary and Net Worth

Jeremy Lin is an American professional basketball player who currently plays for the Brooklyn Nets. He is the first Chinese descendant to enter the National Basketball Leauge. The 29 years old point guard has a net worth of around $18 million.

Lin signed a two-year contract with the Golden State Warriors in 2010, and his salary then was around $500K. Later, in 2011, New York Knicks signed Lin and he played for a season there. 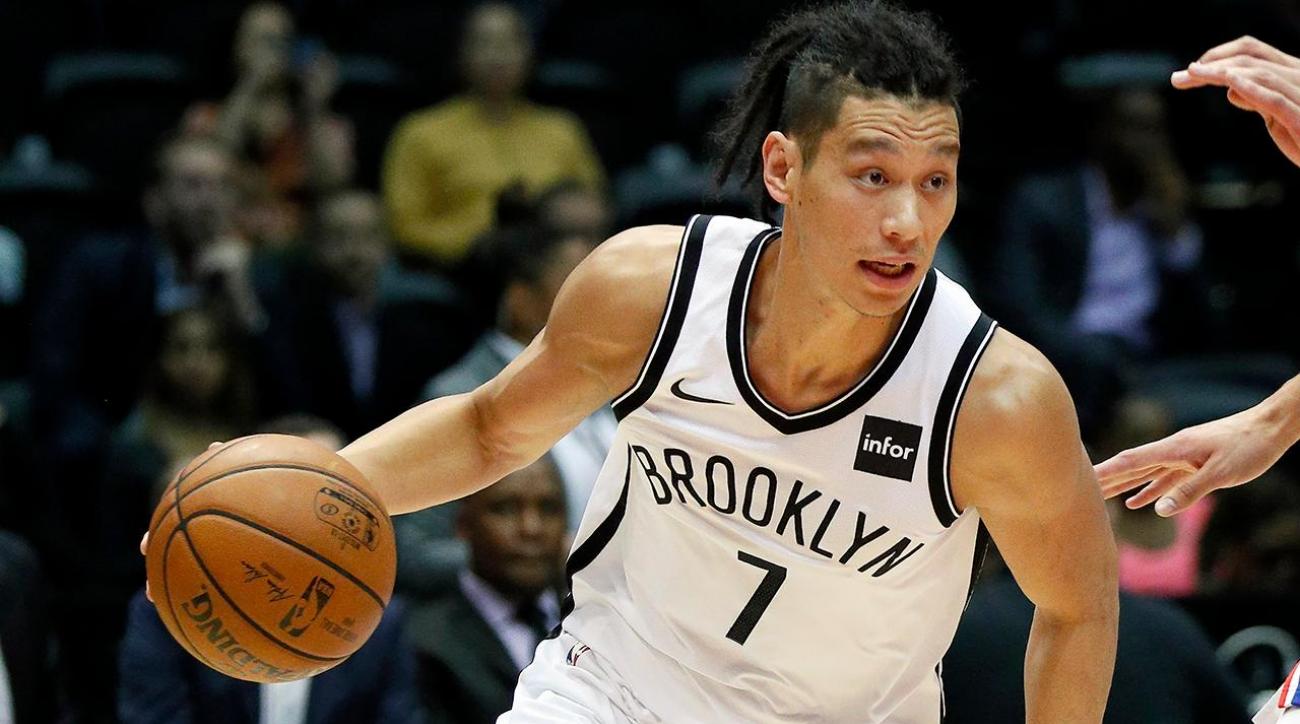 Lin was born in Torrance, California and was the Northern California player of the year while he was in high school. He attended the Harvard University as he was the three-time All-Conference player of the Ivy Leauge.

The undrafted player who was assigned to the NBA Development Leauge three times signed a three-year deal with Houston Rockets in 2012 which was worth $25 million. The Housten Rockets previously waved Lin before he joined the New York Knicks. And according to the contract, Lin received $5 million signing bonus and was paid around $5.23 million in his second year and received his final salary of over $14.8 million in the final year with Houston Rockets.

Later in 2014, Houston Rockets traded Lin to the Los Angeles Lakers in exchange for Serhiy Lishchuk. There he played for a season and later signed a $4.3 million, two-year contract with the Charlotte Hornets on July 2015. The same year, Lin was listed on the Forbes, The World's Highest-Paid Athletes 2015 with his total earnings of $18.9 million and a winning salary of $14.9 million.

After a year, Lin went to Brooklyn Nets. He is still playing with the team as he signed a three-year contract worth $36 million. He made his first appearance for the Nets on October 23, 2016.

Also Read: How Much is Michael Jordan's Net Worth? Know all his Earnings, Expenses, and Income Source

Talking about Lin's Endorsements, he has an income of $4 million including his deals with Adidas and Tag Heuer. Tag Heuer launched Jeremy Lin's special edition, Tag Heuer watch, in 2015 which has a price tag of $1,895.

Lin's merchandise is also one of the factors of his income as his no.17 Jerseys and practice T-shirts were selling for $58 and $25 in 2012. It was the NBA's top online seller that year as well as the fastest growing athlete brand. Knicks merchandise was also at the no.1 as Lin got in the lineup.

Jeremy lives in an apartment at the residences at W New York-Downtown which features two bedrooms, two bathrooms with an area of 1,182 sq ft. He used to sleep on his brother's couch before his major breakthrough.

Stay tuned to know more about the lifestyle, net worth, salary, career, and endorsements of celebrities and athletes.