Frostsnow https://frostsnow.com/
Home Gossip What Is Commentator Matt Drudge's Net Worth? Details on His Salary, Expenses and Lifestyle

What Is Commentator Matt Drudge's Net Worth? Details on His Salary, Expenses and Lifestyle Matt Drudge, who was previously a political commentator, is currently the internet news editor in his news aggregation site, the Drudge Report. His site received over $3,500 a day only from the advertising revenues in 2003. Talking about his net worth, he has total assets of $90 million as per the reports in 2017.

The former Fox News host gained popularity after he started the Drudge Report which got the public attention when it posted the news about Jack Kemp being the running mate of Bob Dole in the 1996 presidential election when Bill Clinton defeated Bob Doyle.

Drudge has also been on the radio where he hosted a Sunday night talk show and also was on the conservative radio talk show. Besides, Drudge has also written the book, Drudge Manifesto with Julia Phillips, which was the New YorkTimes bestseller in 2000.

Matt Drudge Net Worth: Income, Salary and the Drudge Report

Also Read: Allegedly Gay, Is Matt Drudge Single or Married? Know All About His Affairs and Relationships

Later, he started his own news site, Drudge Report which is currently run by Charles Hurt and Matt himself. The current net worth of Matt is around $90 million as mentioned earlier, which is over $10 million more than his net worth a year ago. In the 1990s, Drudge met the American entrepreneur Andrew Breitbart, who later worked together with Matt in the Drudge Report. The Drudge Report flourished over the years as the 51 years old political commentator had an income of around $1 million a year only from the advertising revenues of Drudge Report as estimated by Business 2.0 magazine in 2003.

Druge started his website by posting email newsletter to alt.showbiz.gossip in Usenet forum after he bought a Packard Bell computer in 1994. After a year, Matt's site The Drudge Report gained a thousand subscribers and reached over 85,000 in 1997.

Drudge mentioned to The Miami Herald that he made $1.2 million a year from his radio show and his website had a net income of $800,000 a year in 2003. Later in 2005,  Matt's mentor Andrew officially left the Drudge Report as he worked on his own website Breitbrat.com and also assisted the Drudge's website. 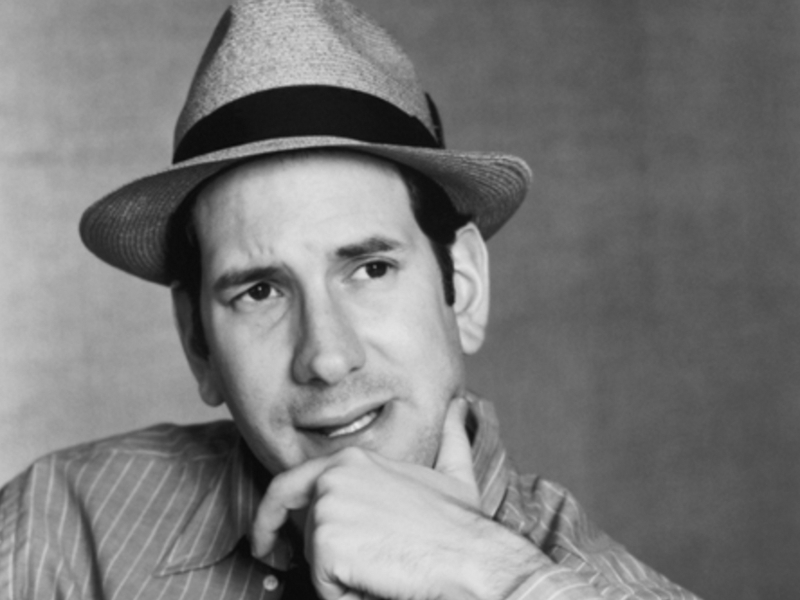 Moving towards his earnings in the later years, he had an income of $5 million in the year 2012, and his net worth was over $51 million that year which grew to $75 million in 2014.

Also Read: How Much is Michelle Hunziker's Husband Tomaso Trussardi's Net Worth? His Property & Lifestyle

In 2003, Matt bought a house in South Miami-Dade, Florida, which had an area of 6,400 square feet with entertainment gazebo and a waterfall inside the master bathroom with a large jacuzzi as mentioned by Miami Herald. He bought the house for $1.45 million and sold it in 2013.

The same year, Matt purchased another house in Miami which featured four-acre compound, 5 bedrooms, and 5 bathrooms and was worth $700,000.

Matt also own a house in Arizona near Phoenix which he bought for $1.9 million in 2015 and had a living space of 10,000 square feet. Matt, who is earning millions also owns a condominium in the Miami's Four Seasons hotel which cost him over $1 million.