Frostsnow https://frostsnow.com/
Home Gossip What is British journalist Stacey Dooley Famous For? Detail of Her Career in Documentaries

What is British journalist Stacey Dooley Famous For? Detail of Her Career in Documentaries Stacey Dooley is an English journalist who has appeared in more than 60 TV documentaries of BBC Three, mostly focusing on child labor issues in developing countries. She is the author of the book On the Front Line with the Women Who Fight Back, which recently got published on February.

The book is based on Dooley's experiences and encounters with the courageous women who are fighting for their survival in the extraordinary and scary circumstances, including the sex workers in Russia and victims of domestic violence in Honduras.

Will you be joining @StaceyDooley this Sunday for #WOWLDN Views On The News? You can also meet Stacey after the show at #OnTheFrontLine book signing -https://t.co/OTHkhmi4zz pic.twitter.com/vR6hFwT3Tw

Back in 2016, she was arrested by the Tokyo police while filming the documentary Young Sex for Sale in Japan, which is based on the child sexual exploitation in Japan. During that time she also investigated about the missing girls of Canada and the growing world of Britain's digital drug dealers.

British-born journalist Stacey was quite interested in third world labor laws since she started her career in the journalism world which led her to BBC Three where she got her own show, Stacey Dooley Investigates, in 2009. That year, BBC Three released three documentaries including two parts of Kids on Sale, a documentary related to child trafficking. 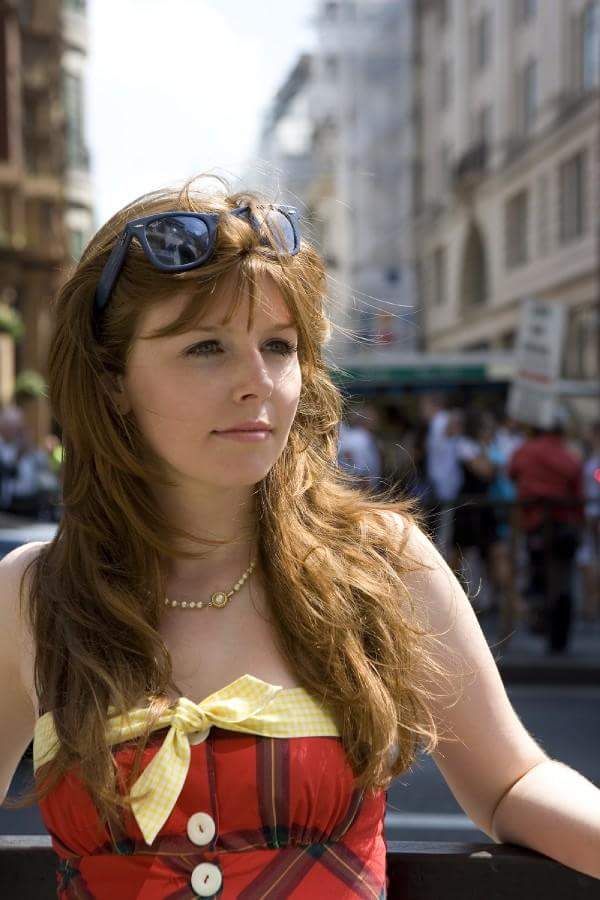 After a year, in 2010, Dooley interviewed the child soldiers in Congo and also investigated sex trafficking and underage sex slavery in Cambodia. She visited Greece, Ireland, and Japan to explore the effects of the global financial crisis on young people in those countries and presented in 2012 documentary.

Moreover, she also went to Mexico to research about the drug use in Mexico, where she talked to a number of addicts on the streets and also spoke to amateur chemists trying their luck in the Meth business which we can see in her 2015 series.

In 2016, Stacey went to Iraq to research about and prepare a documentary on the condition of women and children as she interviewed the Yazidi women who were fighting against the Isis during that time and released the documentary On the Frontline: Girls, Guns, and Isis. Dooley mentioned in an interview that Iraq was one of her scariest experience although everything she has done looks pretty scary.

Dooley visited Iraq for the second time in 2017 for her recent documentary Face to Face with Isis in which she went face to face with an Isis commander in jail who told her frankly that he has done countless murders and raped Yazidi women and girls.

Apart from her thrilling career, she appeared in the 2008 British TV documentary series Blood, Sweat, and T-shirts.