Sterling Damarco Brown, a.k.a. Sterling Brown, is an American professional basketball player. He serves as the shooting guard for Milwaukee Bucks of National Basketball Association (NBA). He made his debut in NBA back in 2017 and has only played a season to date. He was drafted by Philadelphia 76ers, 46th overall in the 2017 NBA draft.

Born on 10th February 1995, the 22-year-old is in the starting phase of his career, and exact networth, though more than a million dollars, is unknown. However, he is receiving a base salary of $815,615 from his involvement in the club. 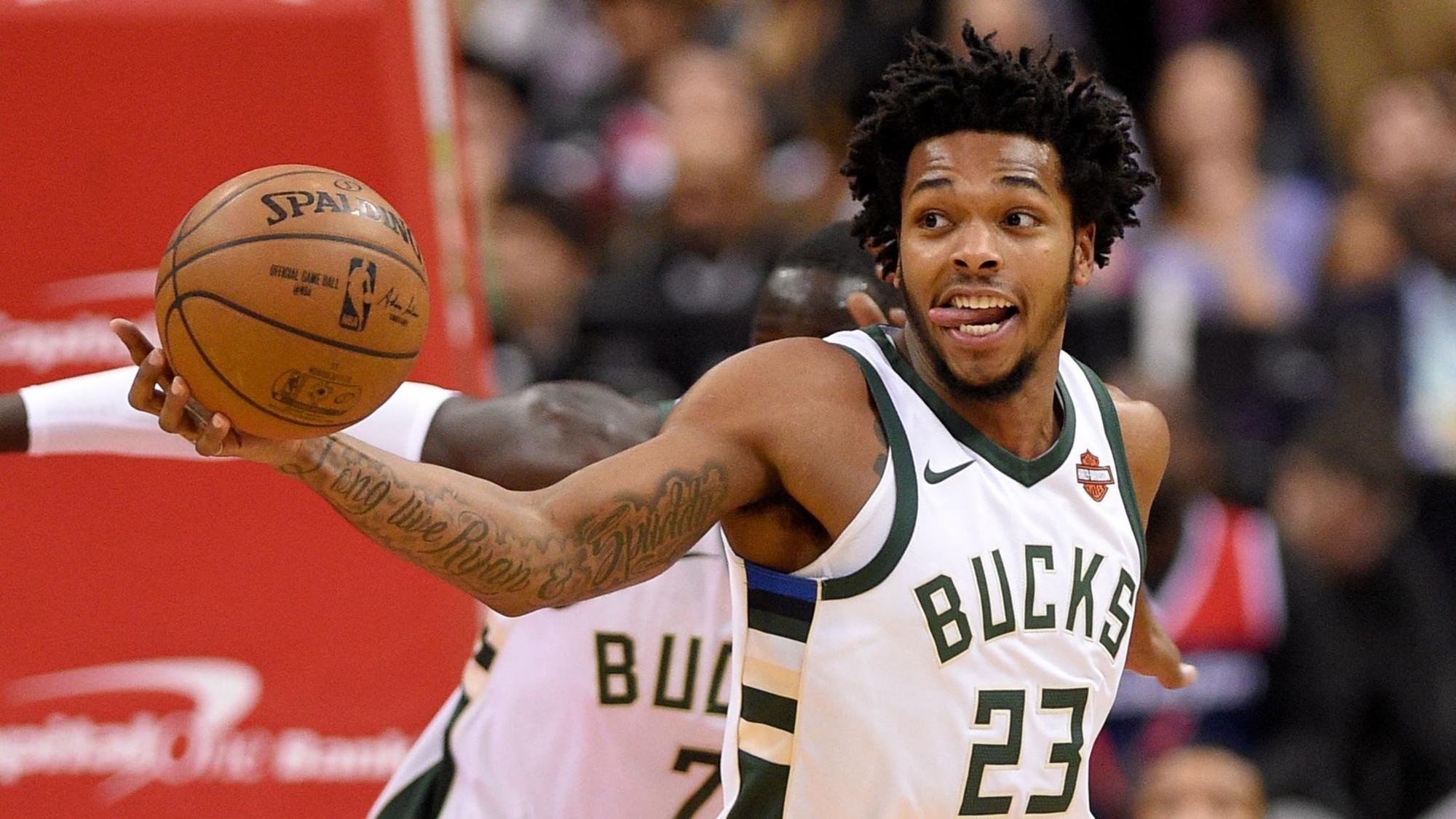 Today we are going to share with you some information about the rising star's salary, earnings, career, and awards.

Sterling, who was named after NFL player Sterling Sharpe, is a newbie in the world of professional basketball. So, the information regarding his net worth is scant and often unreliable. However, he signed a 3-year contract worth $3,812,337 with his current team,  Milwaukee Bucks. So we can safely say that Sterling's net worth is safely more than a million dollars.

Sterling started playing basketball during his high school. During his college years, he played with SMU and was coached by Larry Brown. He played for a university team between 2013 and 2017.

After his college ended in 2017, the player raised his profile after his appearance on NABC College All-Star game. He also attended the Portsmouth Invitational Tournament.

Finally, on 6th July 2017, his draft rights were traded to the Milwaukee Bucks. His draft was exchanged with cash considerations. Sterling made his NBA debut on 20th October 2017, playing against Cleveland Cavaliers, from where LeBron James also plays. Daniel Gibson, who was married to Keyshia Cole, also played from the same club. Talking about his achievements, still being a newbie in the field, there are no notable awards or nominations he has received.

However, on 26th January 2018, the Milwaukee guard was arrested after being tased by a police officer. According to sources, he was detained by tentative misdemeanor charge of resisting or obstructing an officer.