Wayne Rooney, one of the football greats and Manchester United Legend, and his wife Coleen Rooney (Coleen Mcloughlin) are one of the cutest couples. Where many relationships fail to reach a height, this couple has given many people a relationship goal. Married for the first time, hopefully, this is the couple's first and last marriage.

Wayne Rooney who recently retired from the England National Football Team currently plays for Premier League club Everton after leaving Manchester United for free. Everything was going well in between the couple, but something happened which created a dispute between them. Rooney's divorce rumor with his wife, Coleen Rooney, who is an English product endorser is circulating the media.

Do you know where did the couple first met?

Wayne Rooney first met the love of his life, Coleen Rooney while both were in Secondary School. At the time of their first meeting, Coleen was just 12 years of age.

So, did Coleen started dating Wayne at the age of 12? The answer is NO. She only began dating Rooney after they left the school when she turned 16.

After dating for six years, the pair officially became husband and wife as they exchanged their wedding vows on 12 June 2008.

They reportedly held their wedding lavishly in Portofino, Italy. It was a secret wedding ceremony and they walk on the aisle just in front of their nearest and dearest friends and family members.

The couple was paid an amount of £2.5 million by Britain's OK! magazine for their exclusive wedding information and pictures.

Before the wedding, in 2004, Wayne admitted visiting prostitutes saying he was young and stupid.

I was young and stupid. It was at a time when I was very young and immature and before I had settled down with Coleen.

Do you know the couple is already a parent to three children and on the verge of their fourth child? Know the story.

Where Do They Live? Parents To Three Children - Coleen Is Pregnant With Their Fourth Child

After the marriage, these two lovebirds moved into a new £1.3 million Worth's mansion in Formby. But they currently live in Prestbury, Cheshire, in a £4 million Neo-Georgian mega-mansion that consists of an indoor swimming pool, sweeping staircase, jacuzzi and gold-plated taps.

Happily married husband and wife: Wayne and Coleen at their wedding

Happily married husband and wife: Wayne Rooney and Coleen with their three children

Now, the proud parent of three children is excepting their fourth child as Coleen recently announced her pregnancy news via Twitter.

We are eagerly waiting for the latest addition!!

Despite this story, there's another story of the couple's divorce rumors. Why did this circulate? Let's explore.

Wayne And Coleen's Are Having Dispute: Are They Getting Divorce?

Recently in August 2017, Wayne was arrested for drink-driving in a female stranger's car after which Coleen is reportedly considering a divorce.

Laura Simpson, the woman who was enjoyed a night out with Wayne Rooney before he was arrested said Wayne doesn't deserve to be forgiven by Coleen.

I don't think he deserves, it's my opinion I wouldn't do that to my partner.

Close friends of the couple are afraid that the nine years old marriage will be over now. 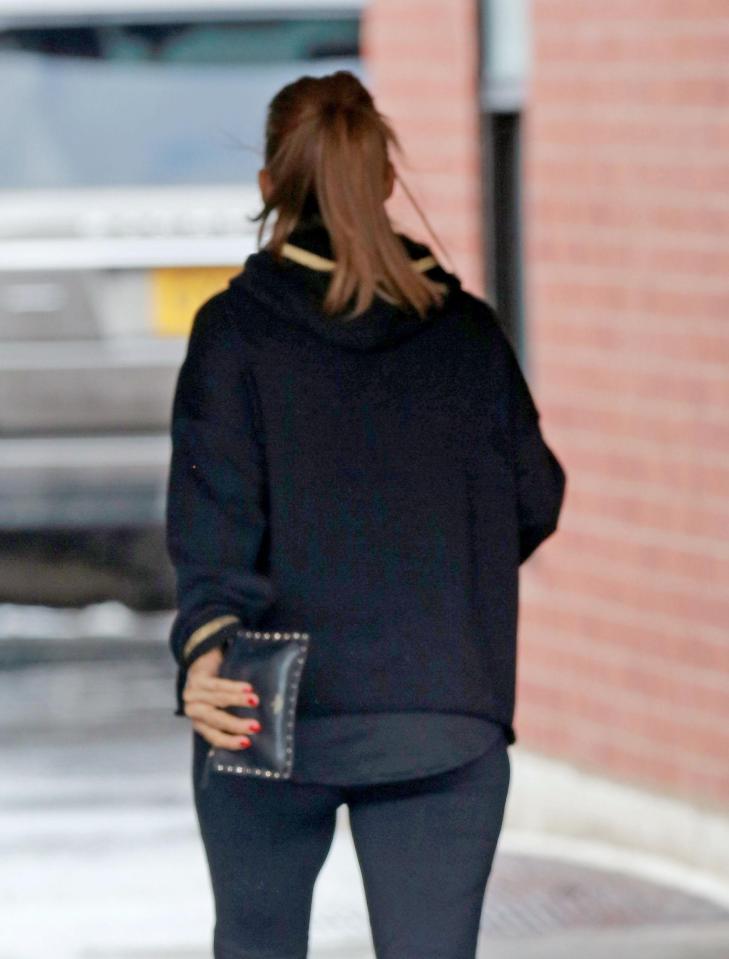 Coleen is nowadays seen without her wedding jewellery (her £250,000 worth wedding ring and a £200,000 worth engagement ring) but Wayne is still wearing his. 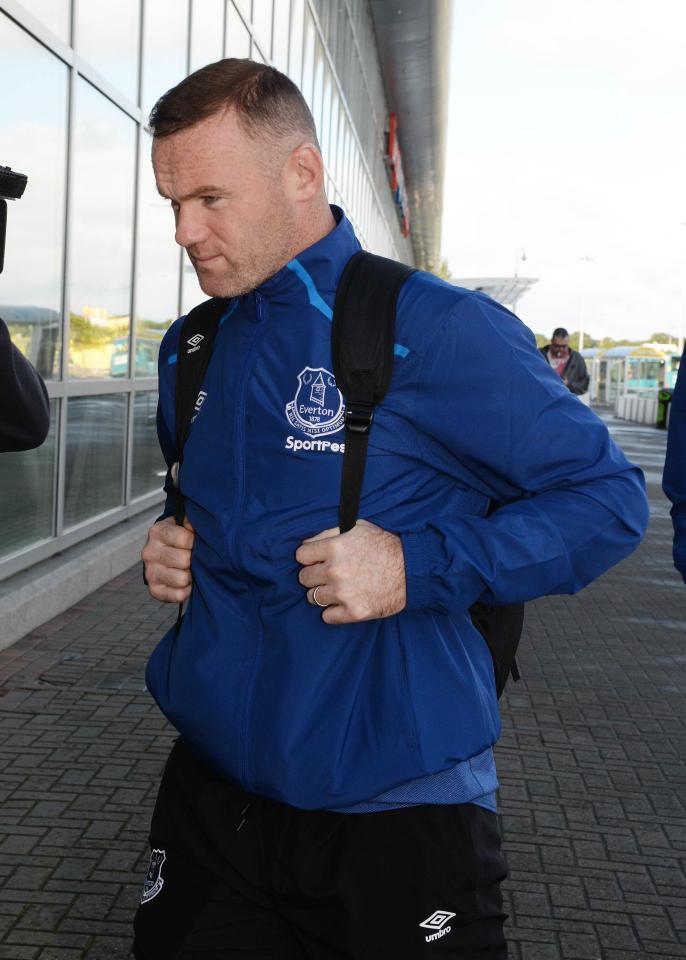 Report claims, Pregnant Coleen Rooney demanded her husband Wayne Rooney, to tell the truth about his relationships with other women as she decides whether or not to end their marriage for good.

The mother of three has apparently issued him with an ultimatum: reveal everything, or face losing her forever.

She's been saying to him,

'How many other times have you done this?'

We have to wait if Wayne and Coleen will figure out their differences and get back together or if they will end up in divorce.