Frostsnow https://frostsnow.com/
Home Gossip Was Moniece Slaughter pregnant by Shaquille O'Neal? Who is her husband?

Was Moniece Slaughter pregnant by Shaquille O'Neal? Who is her husband? Love & Hip Hop is the highest rated reality show on VH1. Over the past years, it has become super successful in giving fame to various stars. The credit of the show's success goes to its spicy dramas and controversies. Among all the gossips that come out in each episode, one included Moniece Slaughter's pregnancy.

Jason Lee revealed that his co-star Moniece Slaughter got pregnant because of her relationship with NBA star Shaquille O’Neal while he was still married. Is the accusation true? Let’s find out:

Moniece Slaughter denied that Shaquille O'Neal got her pregnant

Love & Hip Hop star Lee’s pregnancy talk including Slaughter and O’Neal’s relationship grabbed a lot of attention. He claimed that O’Neal got Slaughter pregnant back in 2012 while he was still married to his wife.

However, Slaughter denied the allegations clearly. She took to Instagram to tell her followers that the rumors are totally false. 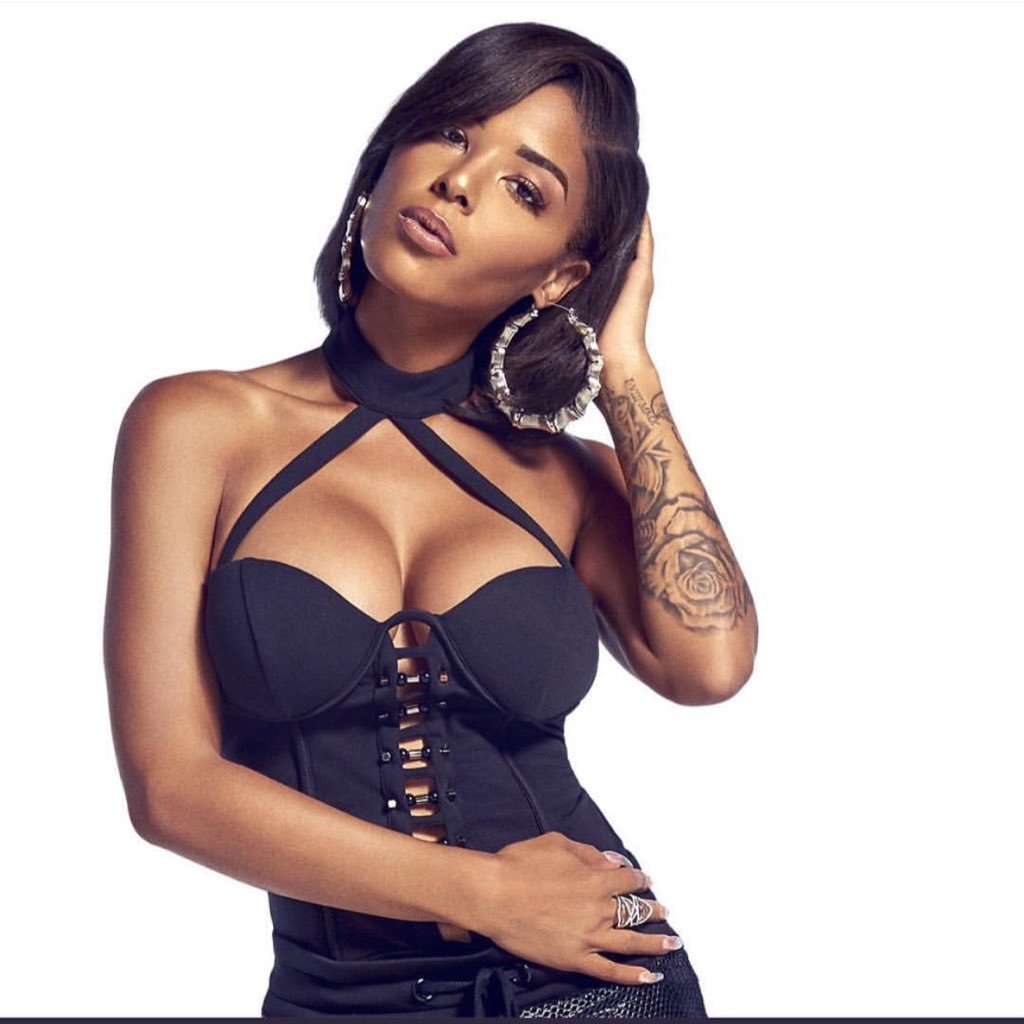 She accepts to have dated the NBA star in 2012, but assert that the baby allegations are not just true but also impossible. On her Twitter, she wrote:

“Let me make it clear condoms. An iud. And a vasectomy make pregnancy impossible. Meeting him in 2012 makes it impossible during a marriage. SO STOP ASKING ME.”

Moniece Slaughter worried about her child

She also posted on her Instagram with a caption that read ‘No comment’. She also mentioned that it is sad when you have not done anything to a person, but he does something that makes you feel that he is destroying you.

Her caption also included heartbreaking words about her child. She wrote that the allegation will damage her child who has nothing to do with any of it. Slaughter was advised by her legal team that she shouldn’t speak against the lies through her social media. They also told her to let court allocate it.

Moniece Slaughter with her son

The result of the legal actions hasn't been announced yet and Slaughter has removed the Instagram post.

Lil Fizz is the father of Slaughter’s son. Although the pair isn't together anymore, their son shares a mutual feeling of love with both his parents.

Her relationship with her son is in excellent terms.

Slaughter’s relationship status appears to be single at present. Despite some serious allegations, Slaughter managed to come clean and didn't let it affect her child. We respect such strong lady and hope Slaughter encounters with the right man soon.

Also, read Moniece Slaughter doesn't trust her ex-Ric Dollaz at all as she feels used by him