Vine Star Marcus Johns and his girlfriend Kristin Lauria got engaged after dating for a long time. After getting engaged, this happy duo couldn’t stop themselves from sharing their moment of joyous affair with their fans and followers on the social networking sites.

My most special video yet! I hope you guys love it! https://t.co/WpmUuhGJw8 pic.twitter.com/L1Oiauqwc5 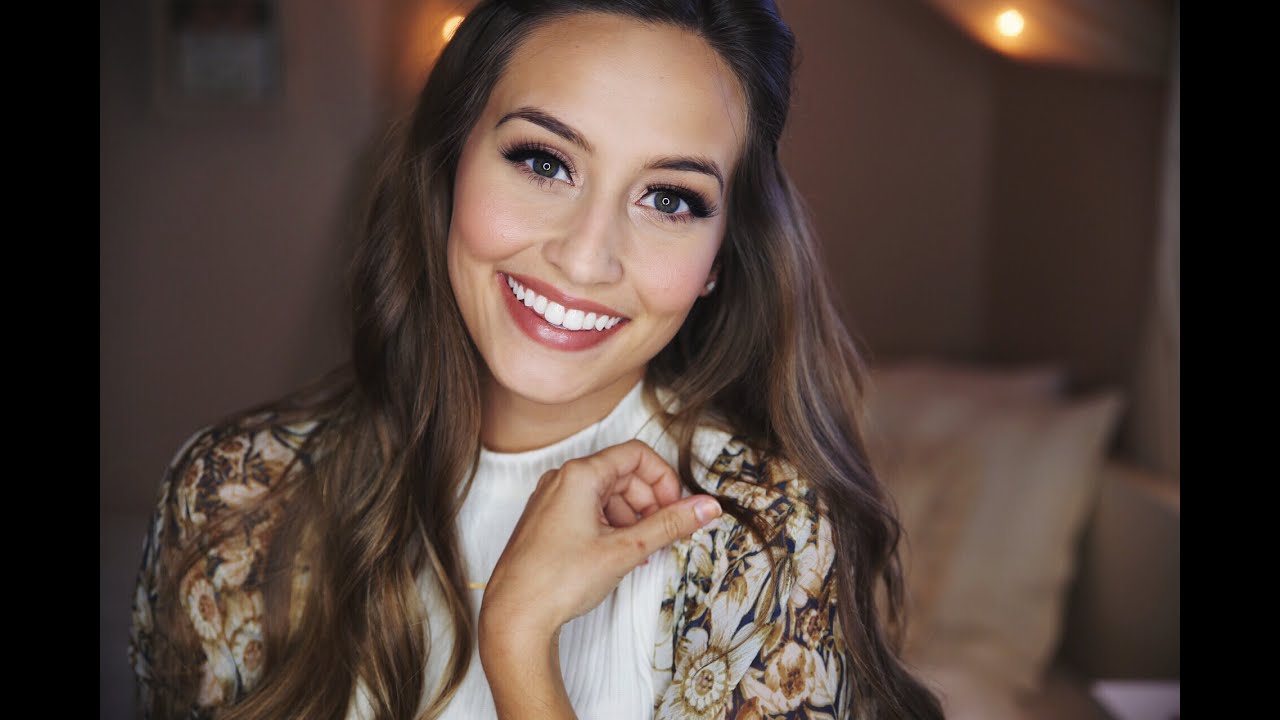 Lauria had been in school at Florida State University when she created her YouTube channel. She had previously created a Vine account in April of 2013. Her cat named Biscuit appears in her first ever YouTube video, "My First YouTube Video | Ask Kristin."

She was born in Baton Rouge, Louisiana and relocated to Orlando, Florida before heading north to Tallahassee and Florida State University. Her sister has also appeared in her videos. Through her husband Marcus, she became friends with another Vine star, Marcus's brother Cody Johns.

The 23-year-old has uploaded videos with basically all of Vine's famous faces, as well as a few big time celebs. It was all because of the sponsored gigs hosting red carpet specials for major brands and companies such as Fandango

Vine star Marcus Johns began his career as an actor. He has been acting since 2004. He first appeared in the movie - The Punisher. Almost after ten years later, he starred in the movie Rock of Ages. In 2014, he also acted in the movie Expelled. He served in the Oscars red carpet as a social media correspondent in 2014.

After getting engaged, they went on a trip to Switzerland and have posted numerous photos together. As for now, this engaged couple's fan are hoping not to hear a breakup story from them soon.