Frostsnow https://frostsnow.com/
Home Gossip Vine star Jerry Purpdrank earning from social media leads to the increase of his net worth Having a net worth of more than $2 million before hitting 25 years of age is something incredible. And doing so by pranking people is a whole another story.

As of 2016, it is safe to assume that being an online personality is sometimes enough to make a person as famous as their on-screen counterparts.

And that is what happened with Jerry Purpdrank. Posting his first video on Vine, a six-second video sharing site, at the age of 22 proved to be a turning point for this current millionaire. This young Vine celebrity already has over 9.2 million followers on Vine with over 4 billion loops. He has amassed more than 212 thousand followers on Twitter and 3.2 million on Facebook. With more than 161 thousand subscribers on YouTube channel, he has uploaded hundreds of videos. He even has almost 3 million followers on Instagram. 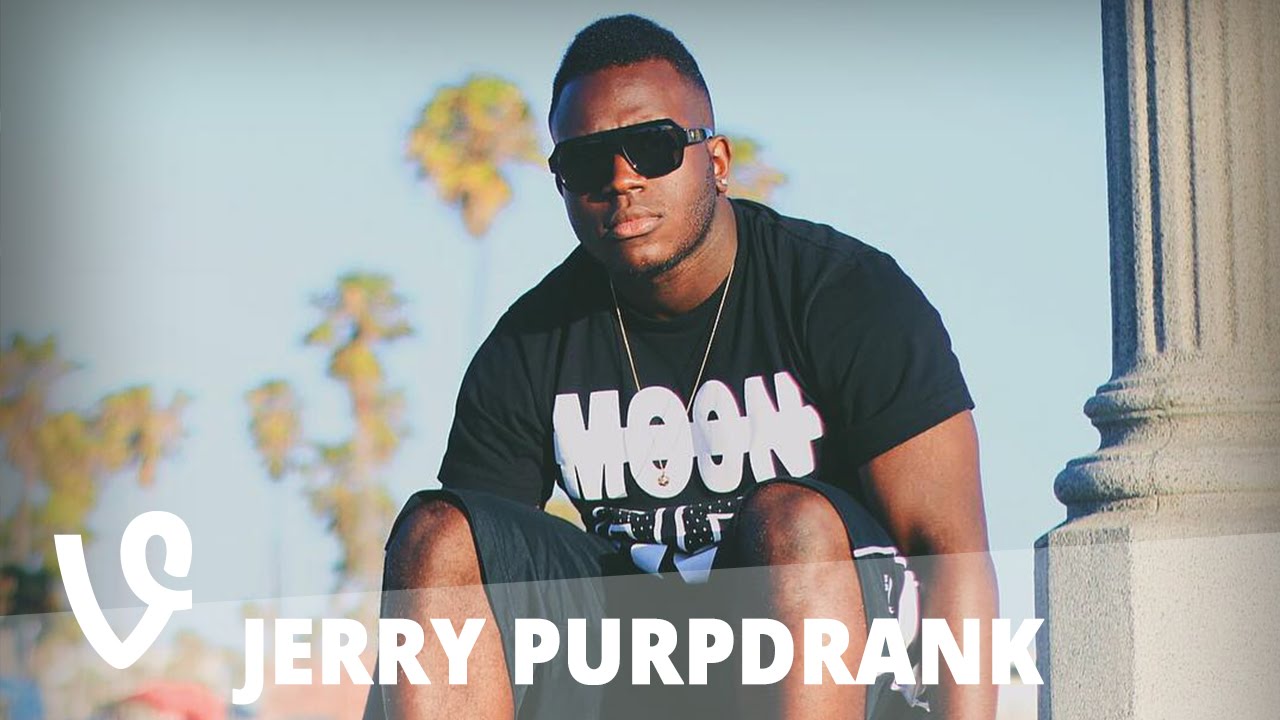 As of 2016, Purpdrank’s net worth is an approximate $2.5 million. The credits for these goes to his online presence and a couple of movie appearances.

He often collaborates with other popular Vine stars, such as Hannah Stocking and King Bach. This has been beneficial for these stars because they are able to explore each other’s fan base and increase their own.

Purpdrank is often cheered for his impersonation of the famous rapper Lil Wayne on his Vines. His videos include pranks and several short comedy skits.

With his ongoing stints, his net worth is expected to keep on heightening. He already owns several properties to his name through his earning. Though his salary is not disclosed, it must be quite high.