American actor Vincent Philip D'Onofrio is living a cheerful married life with his wife Carin van der Donk and kids in a townhouse in the Gramercy Park. There are a very few counts of successful marriages of celebrities, and Vincent's marriage with his wife is one among the few. He is currently married to his spouse Carin, since 1997 which is immensely admirable.

Vincent's first child with his ex Greta Scacchi, a daughter Leila George, is now 26 years old and is also an actor. She will soon be seen in an upcoming post-apocalyptic adventure film, Mortal Engines that will release in December this year. Vincent D'Onofrio's daughter was in a relationship with the actor Sean Penn, back in 2016. 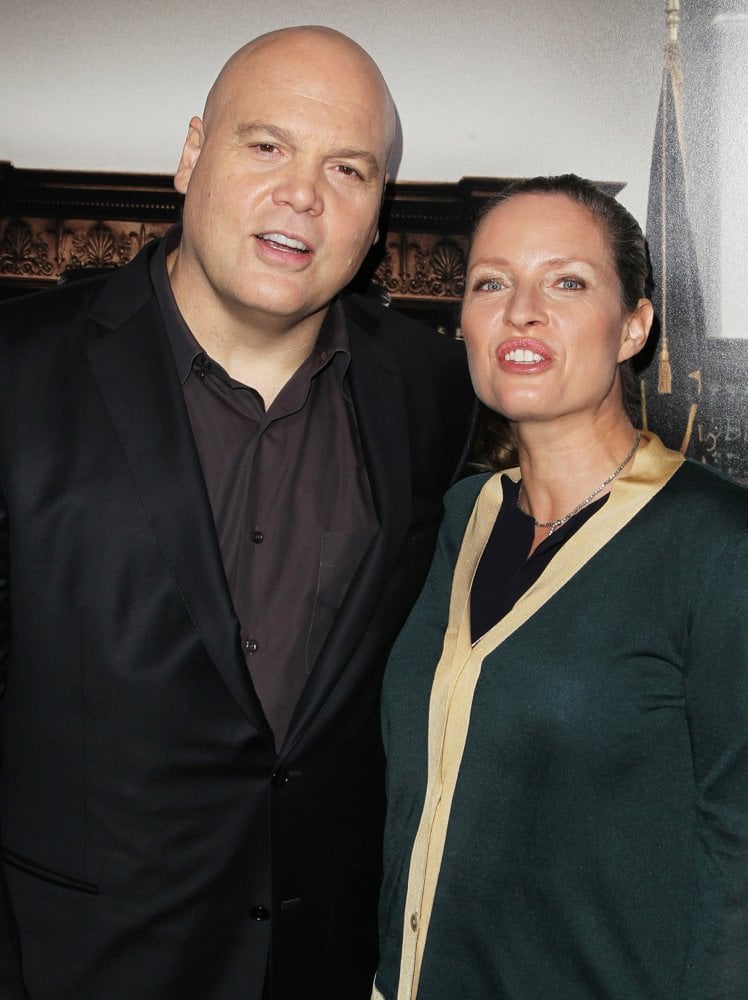 The star of Full Metal Jacket is the founder of  'RiverRun International Film Festival' in Winston-Salem, North Carolina along with his father Gene and his sister Elizabeth.

Vincent D'Onofrio and his wife, Carin van der Donk are married for over 20 years and have two children together. He got married to the Dutch model in 1997. Later, after two years, Vincent revealed that he was going to be a father and welcomed his first child, a son, Luka with his wife Carin van der Donk in 1999.

Then, just after a couple of months, Vincent and his wife decided to split, however, they didn't clearly mention the reasons behind it. They separated in the early 2000s. 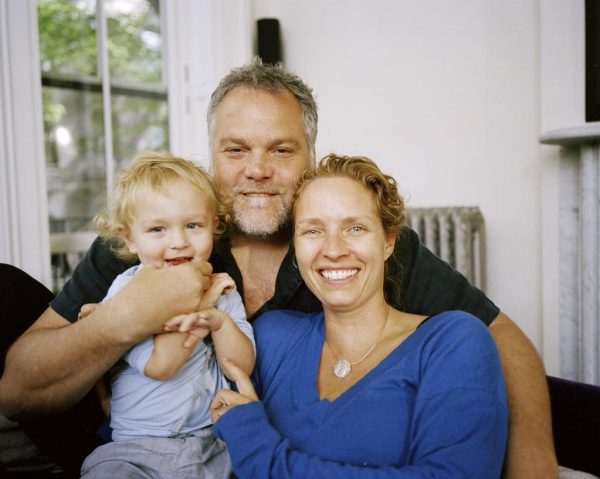 Vincent D'Onofrio with his wife and son, Luka

Although the couple didn't live together, as for their son, they often visited each other which eventually led them to get back together after over a year of separation.

lovely woman my wife. Going to see @WonderWomanFilm with my Wonder Woman. pic.twitter.com/hEXlVcoVPX

While Vincent D'Onofrio and his wife Carin van der Donk had separated, there were no reports of them getting indulged in a romantic relationship. At present, they live in the neighborhood of Manhattan.

Back in 2012, Vincent D'Onofrio spoke about his annoyance towards the conflict reports regarding his marriage on IMDb.

Vincent D'Onofrio: past affairs and relationships

Before Vincent D'Onofrio, who has a net worth of $16 million, got married to his wife Carin van der Donk, he was in a relationship with the Italian actress Greta Scacchi and also worked with her in several films including Fires Within, featuring Jimmy Smits, and The Player, starring Tim Robbins. Vincent met his ex-girlfriend for the first time at the movie set while they started dating from the early 1990s. 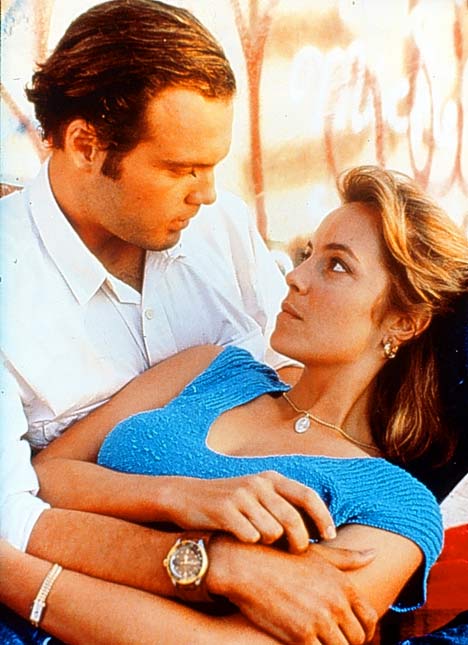 Vincent D'Onofrio and his ex-Greta Scacchi

Vincent D'Onofrio and his ex Greta dated for over 2 years and later in 1992, the couple had their first child, a daughter, Leila who is also an actress as we mentioned earlier.

Back in 1996, Vincent appeared in the drama comedy film Feeling Minnesota along with Cameron Diaz and Keanu Reeves. There were also rumors of Vincent D'Onofrio having an affair with his co-star, Cameron Diaz as they were spotted together several times besides the film set. However, no updates were reported regarding their affairs later.

Well, as of now, Vincent D'Onofrio is happily married and is living together with his wife, Carin van der Donk, and children. We wish him the best of luck in the future. Be in touch with us.