If you are a die-hard fan of Finnish songs then songs by the popular Finnish singer-songwriter must be on your playlist. We are talking about Ville Valo, 41, a music legend from Finland who is also a multi-instrumentalist. Ville is widely known as the main songwriter and lead vocalist of the Finnish gothic rock band HIM.

So, today, in this section, we are going to discuss the love affairs and dating life in brief. Just stay with us.

It's no shock that Ville has a long list of girlfriend on his dating list, but despite a number of affairs, neither of his relationships could make it a long one. Sadly, Ville Valo's current relationship status is reportedly single. Might be a good news for his female fans!! 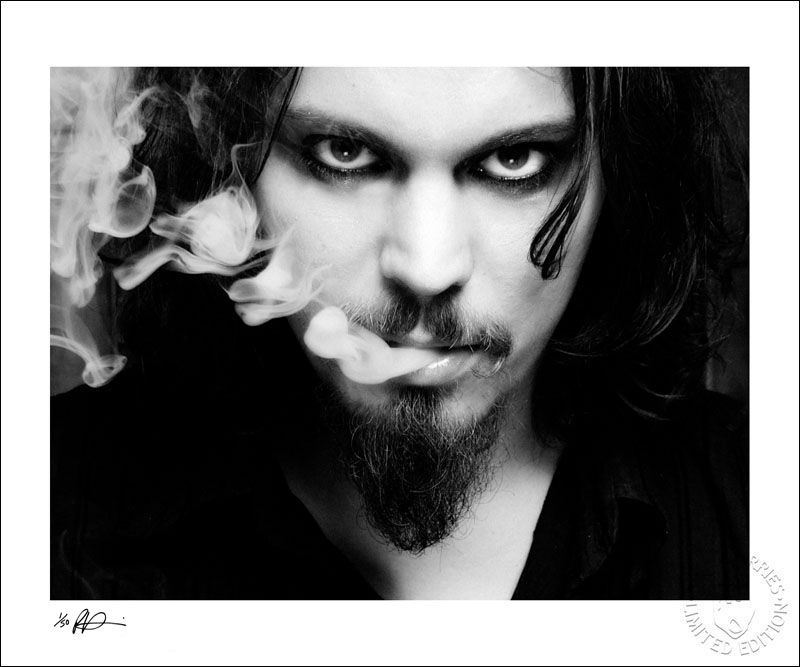 As we mentioned earlier, the 40-year-old musician has gone through a number of relationships. Let's learn it in brief.

As per the report, Ville firstly dated a girl named Susanna. The pair started their affair in 1998 and they enjoyed a romantic relationship for five full years.

Unfortunately, their relationship didn't last for long and the pair split up in 2003 without citing the reason behind their separation.

Just after few weeks of his break up with Susanna, Ville went on to date a Finnish connoisseur Jonna Nygren. The pair really had a romantic relationship and they used to give some public appearances.

Unfortunately, they called off their relationship in 2006, after three years long dating.

After he split with Joanna, Ville stayed single for six years and then eventually started an affair with Sandra Mittica in March 2012. Their relationship was very short-lived as their split came just a few weeks after dating.

After four years of his broke up, Ville had a new girlfriend in September 2016. Unfortunately, their relationship too didn't last for long and the pair separated after some months of dating. 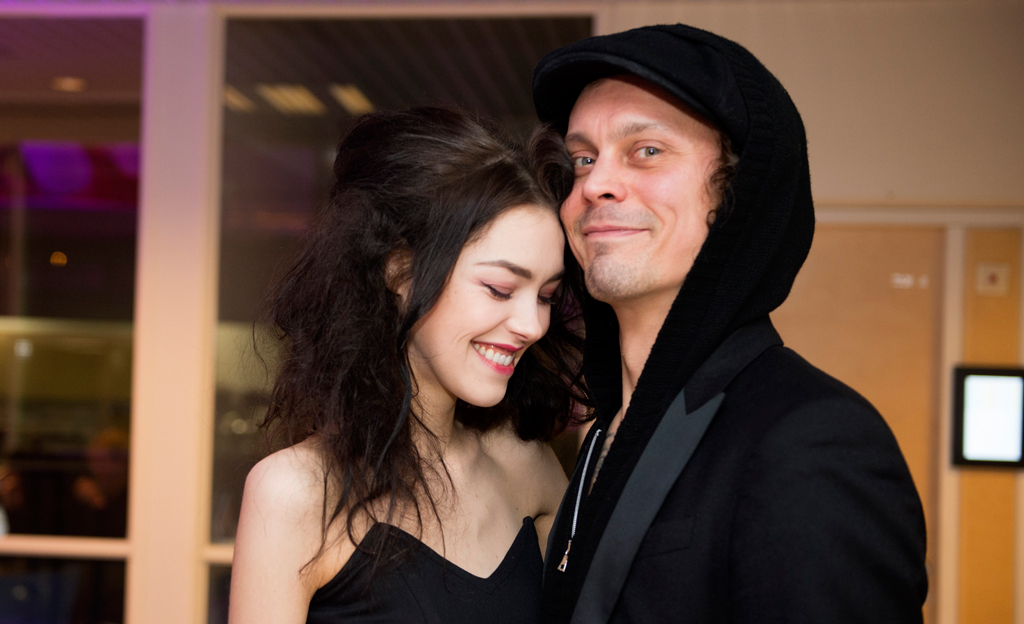 She reportedly was his last girlfriend. No dating records are found after his relationship with Christel Karhu.

Besides, Ville also had other girlfriends including Kari Rueslatten, Sanna-June Hyde and The Muse who never came in public appearance.