After going through a couple of unsuccessful relationships with Chad Faust and Andreas Kleerup, the 28-year-old blonde beauty is currently sparking a romantic relationship with her new boyfriend Tom Daly.

Let's learn more about their love affair and relationship. Just stay with us.

Elsa Hosk, who has appeared on the cover of various renowned magazines including Vogue and Elle is in a romantic relationship with Tom Daly.

Elsa seemed to be very secretive about her personal life so that she had kept her boyfriend under the shadow for last few years.

But her relationship with Tom came to limelight in March 2016 when they were caught getting cozy at the West Village in New York City. 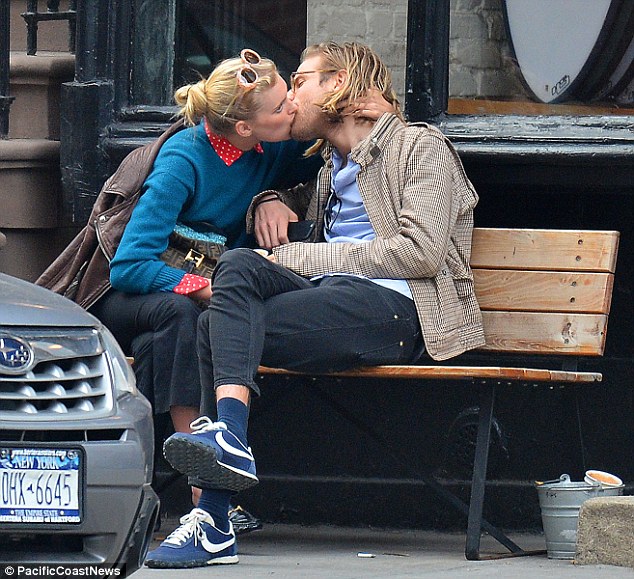 The pair looked smitten in love, walking arm-in-arm before they put on a loving display while cuddling on a bench. Tom and Elsa leaned up against each other on the bench as they sat side-by-side. Elsa was later seen climbing on the lap of her boyfriend as the two continued to laugh and kiss on the flirty date. 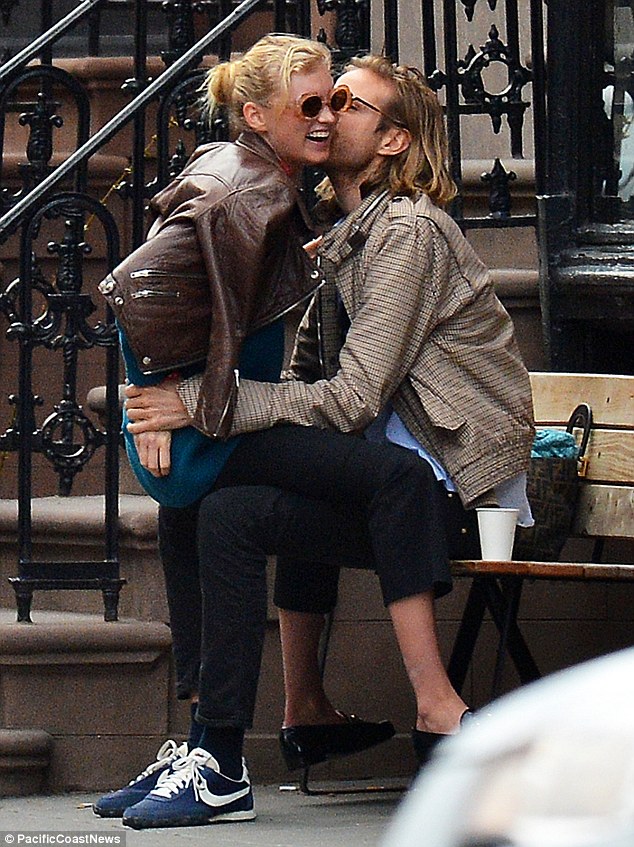 It's still a mystery exactly when and how the couple began dating but looking at their strong bond, they might take their relationship to next level. We are eager to hear their wedding bells!!

Prior to getting engaged with Tom Daly, Elsa Hosk dated a Swedish record producer and songwriter, Andreas Kleerup. The couple started their affair in 2008, however, their relationship didn't last for long and they eventually broke up in 2012. 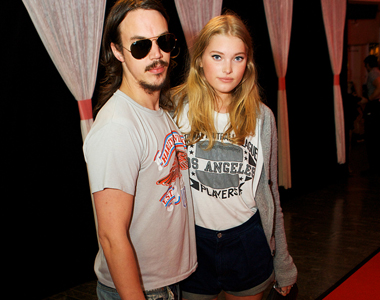 Besides, she also previously dated an American actor Chord Overstreet and a Canadian actor Chad Faust.

After all these unsuccessful relationships, Elsa is now with Tom Daly. We wish all the very best for their future.