Yet another celebrity couple relation is making the news on social media and web. Well, they are well praised and followed celebrity couple from Hollywood. We are talking about Vanessa Hudgens and Austin Butler. The passionately in love couple are enjoying their togetherness since last half decade.

The greatly admired Vanessa is an American actress and singer of age 28. After gaining a significant fame with a role in High School Musical series; her personal life began to be followed thoroughly. Now, the couple might take their relation to a destination. Know the story.

The gorgeous American diva Vanessa's relation with the American actor and singer Austin started since 2011. They started making public appearances together and were spotted spending quality time together. 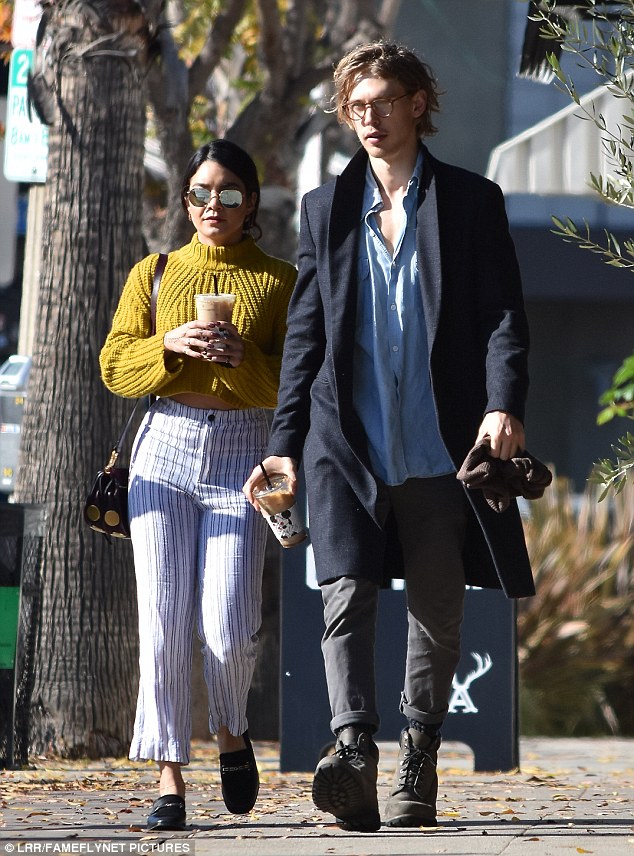 During their over five-year long love relation, we never came to know any bitterness in their relation. However, there were rumors about their separation from time to time. In 2013, after two years of their relation, the couple appeared separately in LA; which gave a fire to the rumors. But that was nothing but a rumor.

Well, we hear a lot of break up stories in Hollywood and we wouldn't have been surprised if we heard about Vanessa and Austin's separation, but they are becoming a paragon for such type of couple as they have spent five healthy years in their relation.

In March 2017, actress Vanessa revealed the secret of her long-running relation with boyfriend Austin. Hudgens told People that it's just communication which kept them alive in the relation.

Another thing which matters to make a long lasting relation is the trust on each other; no doubt. She also advised other love-couples on how to take the relation saying;

'I think that if anything’s bothering you, don’t hold it in. Always bring it up and just talk about it. Uncensor yourself and just be open.”

Is the couple marrying any Soon? How is the relation going?

Well, now the only thing people want to hear is Vanessa and Austin's marriage news. But, are they tying a knot? It's still unknown yet. The couple hasn't indicated anything about their future relation plans. Their fans are waiting for the day desperately. The couple is relationship goals. Whenever they are seen together in public they always seem to be in so much love. Passionate for each other. During their trip to Barcelona in 2012, they couldn't keep themselves far from joining their lips. 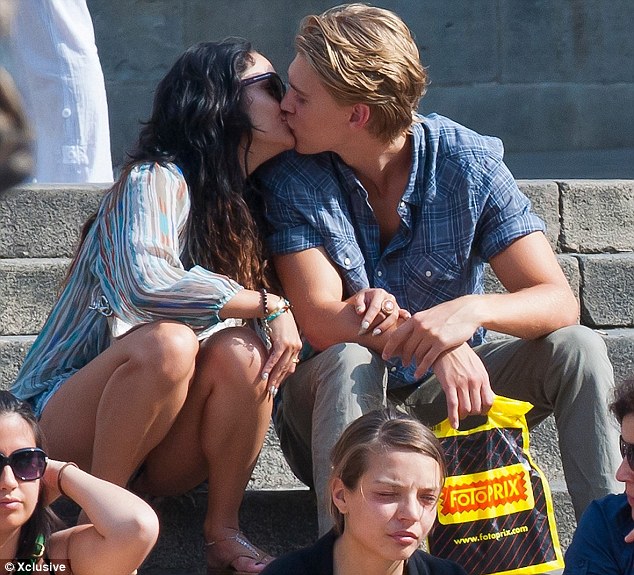 Vanessa Hudgens and Austin Butler Kissing in Barcelona in 2012

We hope they forever make it to the relationship goals and inspire other people to fall in love and be committed to their relationship.