Frostsnow https://frostsnow.com/
Home Gossip Ukee Washington is married but who is his wife? Find out about his married life and family here Ukee Washington is a huge name in its own right. He has been the jolly face of our TV screens for many decades now. Not only as our news reporter, but Ukee has been with his fans in numerous ways such as with his singing, acting, and athletics. His tales on screen is not unheard of. But what about his backstage life? Many don't even know that this multitalented anchor is married.

Even being a huge name in the journalism field, some TV personalities like to stay out of the limelight. Especially when it comes to their personal lives, they like to remain somewhat “anonymous”. No matter how openly they express their political views and opinions in front of the cameras sitting on their newscasters’ seat, once the camera turns off, they change. They remain mum about what goes on behind the camera’s range of sight. 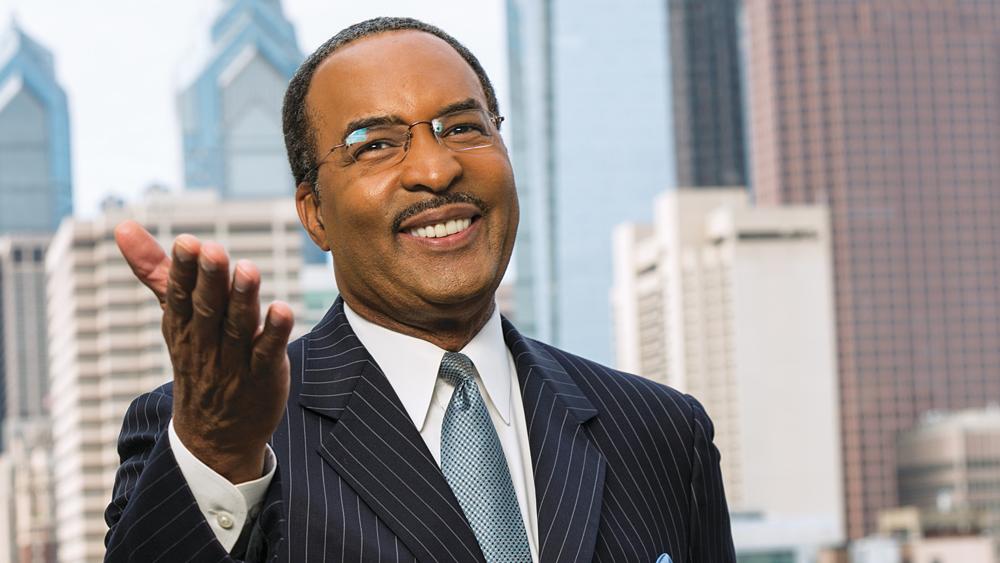 Notoriously private, Ukee has been married for quite a long time. His wife's name is Laurie. He resides with his family in Philadelphia. With his busy schedule starting from 3 am in the morning, Ukee had revealed that the only problem with his schedule was spending time with his wife. He doesn't find early mornings a fuss. He prefers early mornings as a matter of fact. Ukee says, "The only thing to which I've had to adjust is spending significant time with my wife, Laurie, only on weekends."

Laurie Washington is a physical therapist and works a more convenient schedule compared to her husband.

"She comes home at 6. We make up for it on the weekends when I sneak in some early morning golf, and we head to a movie. Yes, matinees. I’ve gone to movies as early as 11 a.m., and never see a show that starts later than 2:45.”

Doesn't Ukee seem like the most dedicated and romantic guy?

This couple has children but their names and rest of the information have not been disclosed yet. This duo is most possibly going strong because no news of any turmoil has been reported as of yet.

However, Ukee is very passionate about his professional family too. He has tweeted several times referring to his current network KYW-TV in Philadelphia as his family.

Born Ulysses Samuel Washington III in 1958, Ukee has been actively involved in numerous fields of his interest. He was a hardcore athlete in his years as a student. He was, in fact, a celebrated sportsperson in his college. His love for music was there since his childhood which urged him to become a member of the Philadelphia Boys Choir’s “elite”. His choir group gave him the chance to travel to Russia, Sweden, Finland, Poland, Denmark and Mexico to perform. It turned out to be an added benefit for his career in journalism.

57-year-old Washington is the second cousin of actor Denzel Washington and with those connections, he has had small parts in such movies as Unbreakable (2000), Signs (2002), Shooter (2007), and The Manchurian Candidate (2004). He appeared in an episode of the short-lived CBS drama series Hack on The Happening (2008). He had a minor part in the film Live Free or Die Hard (2007) too.

He has been in the journalism field since the early 1980s, working his way through with several reputed news networks, making millions of fans and audiences with his charming and skillful presentation.