The relationship between the former UFC fighter Ronda Rousey and Martial Artist Travis Browne have been engrossing the mind of millions of their fans nowadays.

This amazing couple is now engaged and is all set to get married. Yesterday on 19th April 2017, the 30 years aged blond beauty blazed her engagement ring while she was out with Browne in Los Angeles.

Let's find out how these all happened and for that we have to go deeper into the personal life of this beautiful couple. Just stay with us.

Travis Browne proposed his girlfriend of two years, Ronda Rousey: They are all set to get married

According to TMZ, the famous Martial Artist Travis Browne proposed his girlfriend Ronda Rousey whom he was dating for last two years. Browne proposed Rousey popping the question; Will you marry me? with a massive diamond ring. 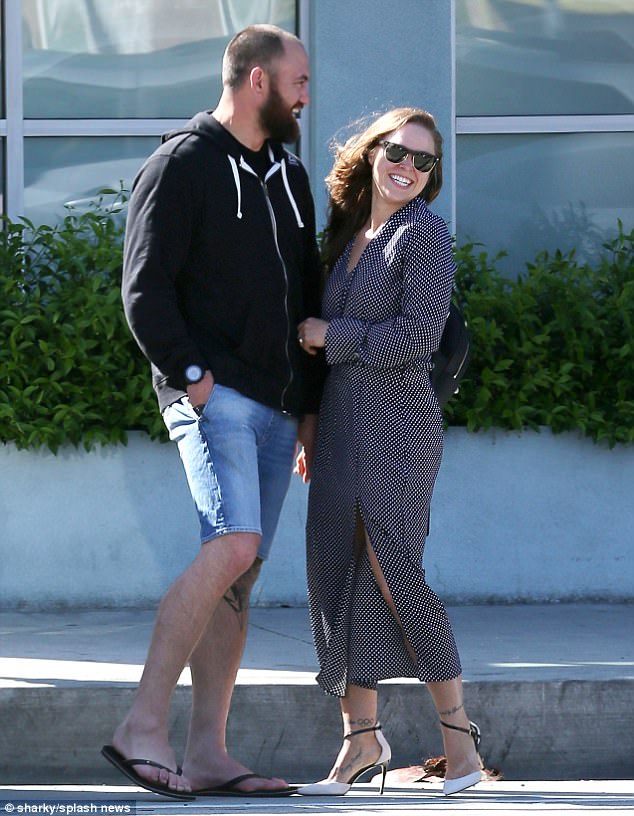 Their engagement was held under a waterfall in New Zealand about a week ago and in that context, Browne said that it felt like the right place to do it. Rousey subsequently accepted the proposal of his boyfriend. Doesn't it sound really cool?

Apparently, Rousey said that they have yet to pick a date for the wedding, but she hopes they will tie the knot sooner rather than later.

Thank you everyone who came out to support at the weigh-ins today. Looking forward to proving you all right tomorrow. It's going to be the happiest New Year ever. #FearTheReturn #FridayDec30 #ufc207 #rouseyvsnunes Pic by @hansgutknecht

I’m very happy for Ronda and I’m looking forward to the wedding!

The couple will surely get married sooner or later and if that happens this will be the first marriage of the blond beauty, Rousey, whereas Browne is going to be the husband for the second time.

Yes! you read that right. Travis Browne was previously married to Jenna Renne Webb before getting engaged with the UFC fighter. He is blessed with two children; sons named Kaleo Browne and Keawe Browne together with his wife Jenna. 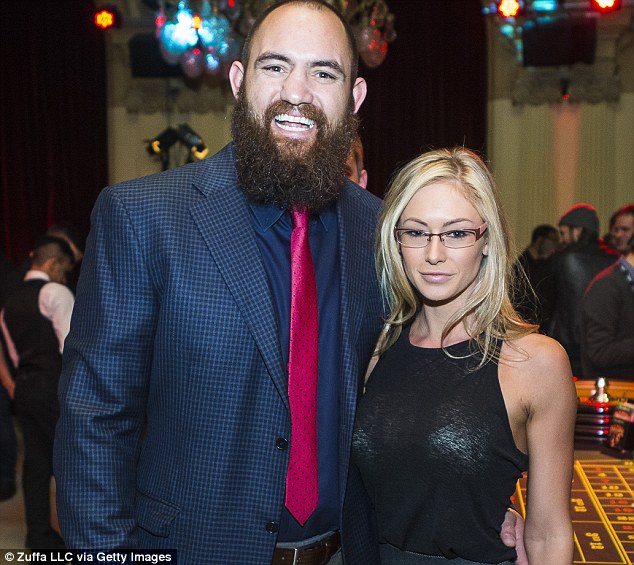 While he was married to Jenna, Browne was accused of physically abusing his wife due to which he was even kicked out from the UFC's International Fight. Six months after their marriage, Jenna had shared some pictures of bruises in her body through her Instagram.

Soon, their marriage fell apart short after and the divorce was finalized on 21st February 2016. Browne already started having an affair with Ronda Rousey before being officially divorced with Jenna. 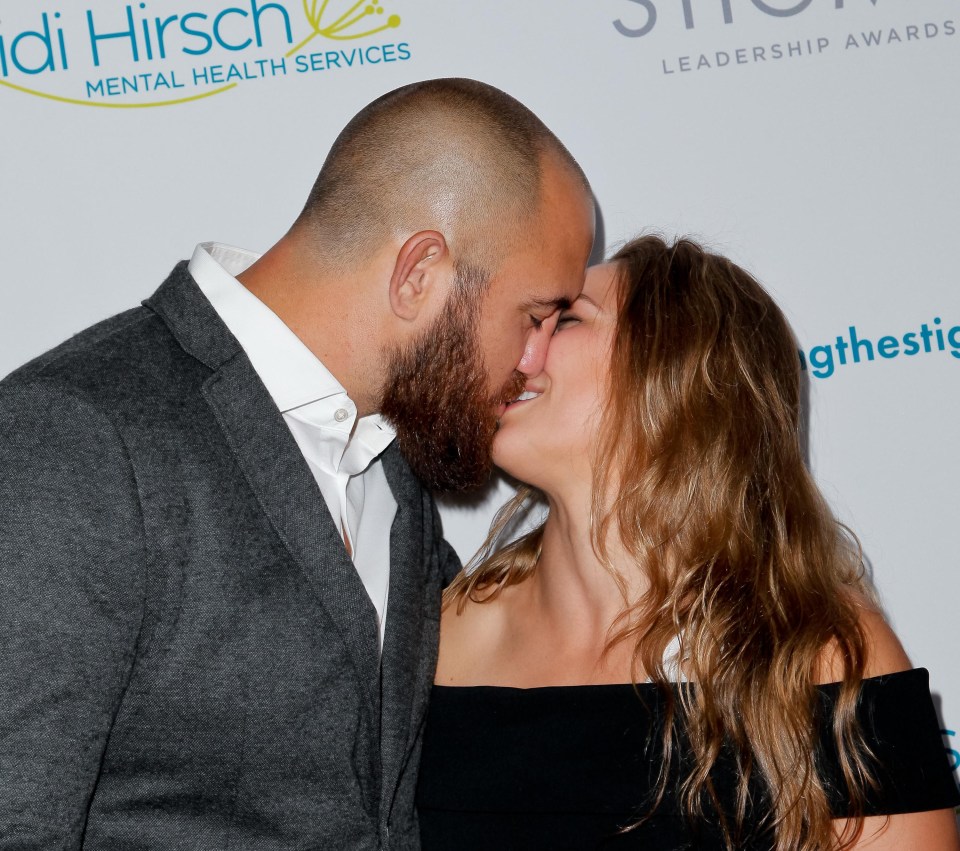 It's been over a year of their relationship and their love and passion for each other is the same as it was in the beginning of their love affair.

As for now let's wish this beautiful couple all the very best for their future and we hope that we will soon gonna see them as the bride and groom. For more updates stay connected with Frostsnow.