Australian TV presenter Erin Molan is all excited since her engagement to her boyfriend Sean Ogilvy has been confirmed. It is an amazing news to all fans of Molan's as the gorgeous media lady will soon get married to the ultimate love of her life.

Yet, Mr. Ogilvy is not the only guy Molan had a romantic encounter with. Curious enough? Let's find out more about Molan's engagement and her other affairs and relationships:

Erin Molan's fiancé is a policeman by profession. They hid their relationship private for three months. In an interview with Dailymail, she said that the couple preferred to kept thing private in the early stage of their relationship. Even though they went out to local pubs sometimes, they stayed away from public places as much as they could. 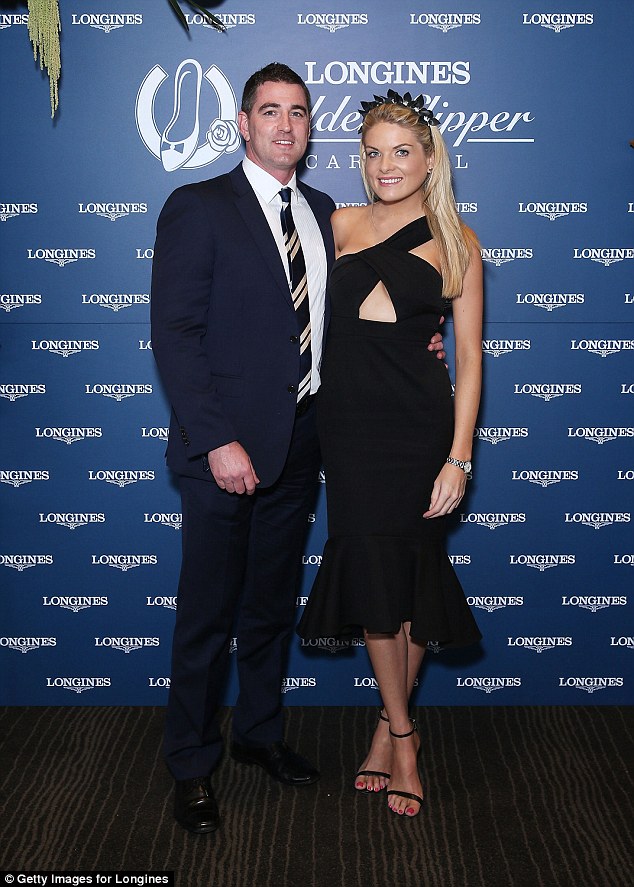 However, the couple couldn't miss attending the Golden Slipper, a horse racing event. Thus they were seen together at the Longines Golden Slipper Day in Sydney for the first time. Later, after that day, they were spotted a few more together that eventually had the people talk about their relationship.

Molan confirmed her engagement in an April 2017's episode of 'The Footy Show'. She also posted a photo on her Instagram where she is seen showing off her gorgeous diamond ring that her beau gave her.

Her caption read: 'Last week the love of my life pre-wifed me... I can finally let myself go. Couldn't be happier. Luckiest girl in the world.'

Before dating Ogilvy, Molan was in an open relationship with cricketer Daniel Hughes. Their love affair began in 2015 and many of her fans thought that they would never split. Yet, the pair parted ways and their split came in public only after the people noticed Molan's had stopped posting pictures of her with him social networking sites. 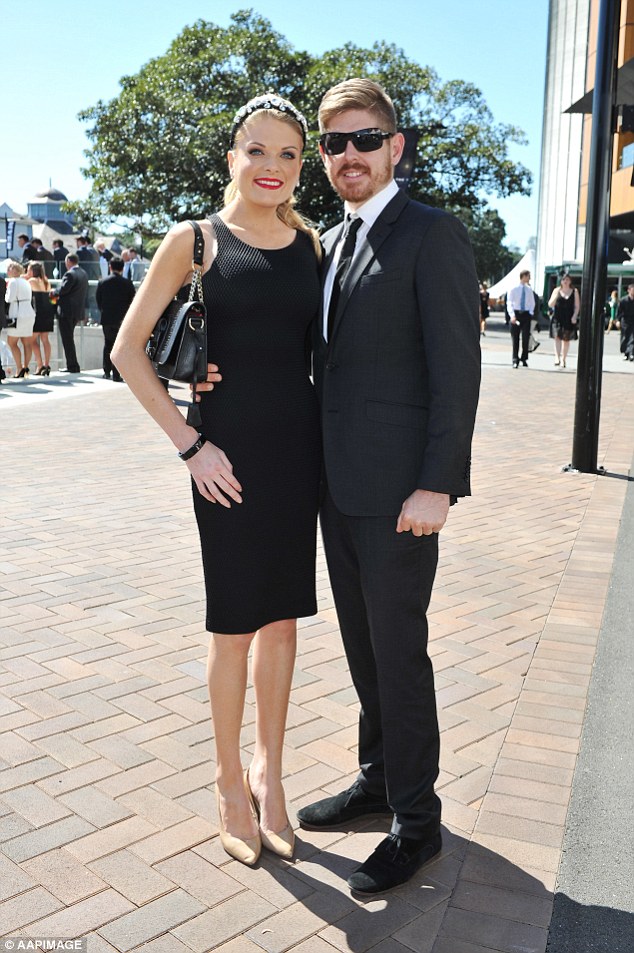 As we know, whatever happens, happens for good, Molan is very happy with her current relationship. She says that it didn't work out with anyone else because she was meant to be with Ogilvy.

‘I know why nothing else hasn't worked out because it wasn't him. I'm very lucky. He's a beautiful bloke and I mean that.'

Molan and her fiance seem to share a great bond of love, strength, and perfection. Their perfect relationship makes us know that love exists. Although the couple hasn't shared any wedding plans, we hope they will do it really soon.

We are too desperate to see Molan dressed as a bride. For more updates, keep in touch with frostsnow.com.