The word beautiful is a subjective term no doubt. As per the popular saying goes beauty lies in the eyes of the beholder. But some things are just like “universally beautiful”. And when it comes to women’s beauty, many beholders seem to have the same taste.

One such exemplary beauty is Turkish actress Hazal Kaya. Her beauty has made her famous not only in her own country but in the overseas too. She has millions of fans all across the globe. And this stunner is only 24 years old.

Kaya started her career in modeling at the mere age of 16. She then expanded her career boundaries and entered into the acting business. She has played lead roles in numerous of TV series, movies, and short films. Though her acting list is not very long, she is already one of the highest-paid actresses in Turkey and has reached a great height of stardom.

A young lady this hot and talented couldn’t possibly be single, could she? Kaya does have a long string of boyfriends and affairs actually. 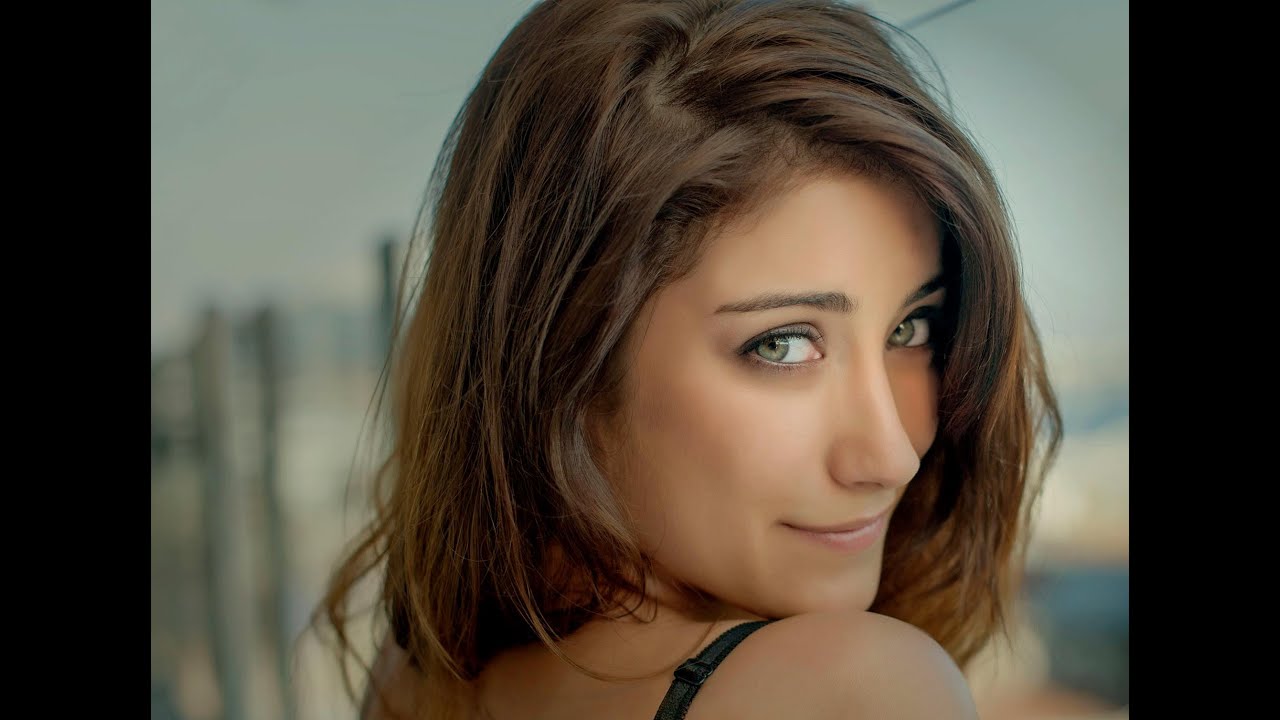 24-year-old hottie, Kaya dated Alper Saldiran from 2009 to 2010 and later Cahit Baha Pars for two years till 2012. After this break-up, she soon started dating Sarp Bozkurt but they too broke up in 2013. Kaya had also been linked with co-actor Cagatay Ulusoy. They together had played lead roles in a stint but both the parties denied it saying they were just colleagues and nothing more than that.

Even with her handful of boyfriends, she was once rumored to be a lesbian.

Currently, she is in a live-in relationship with Ali Atay. 40-year-old Atay is also an actor in addition to being a musician and a director. This duo has been dating since late 2013, after the divorce of Atay. Atay was married to wife Ebru Cansiz for five years.

Kaya has shared numerous photos of the duo together with her 978k followers on Instagram.

Kaya seems to have become very close to Atay. She has been sharing pictures of her and her boyfriend attending the latter's family member's wedding.

Though none of them have confirmed any marriage rumors, Atay is rumored to have gifted Kaya a diamond ring last year. a gift or a proposal? we don't know yet. We sure hope this lovely couple finds their true  happiness soon and shares it with their fans of course.