Troy Kenneth Aikman is a 50 years old, former American Football player and has played for Dallas Cowboys in National Football League as a quarterback player. His qualitative football skills were an impressing factor for all, which gave him an opportunity to be transferred to UCLA in 1986. He won Davey O'Brien Award as David O'Brien national Quarterback Award. Currently, he is working for Fox Networks as TV sportscaster.

Troy Aikman has always been in the air due to his affairs, marriage, and divorce. Within a short period of time, he was able to achieve success and was able to make lots of female fans. He dated several numbers of actress and model. Troy was in the relationship with a country singer, Lorrie Morgan, and actress Janine Turner for a couple of years. Troy was also in a relationship with the Academy Award winner Sandra Bullock. 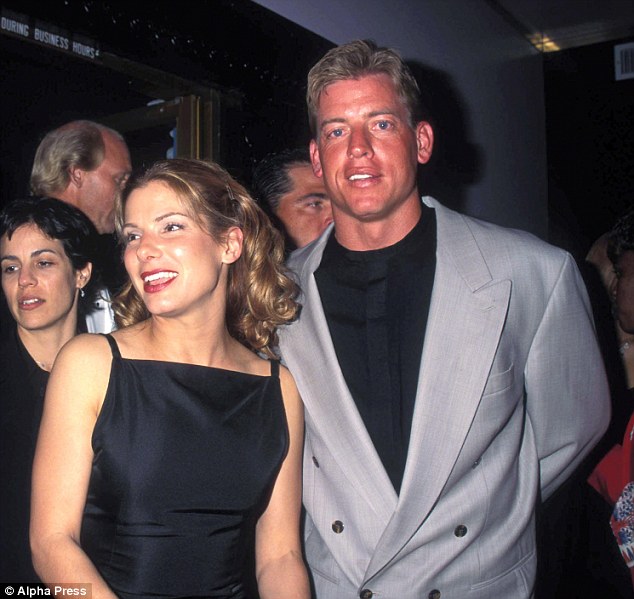 Troy got married to the former Dallas Cowboy's publicist Rhonda Worthey after dating her for few months. Troy is the second husband of Rhonda Worthey. Now, Troy and Rhonda are the parents of two daughters: Jordan Ashley Aikman and Alexa Marie Aikman. Troy and Rhonda's relationship couldn't last long and eventually got divorced in 2011.

Troy Aikman and Rhonda Worthey first met each other in Dallas Cowboy on 1998 and became close friends. Rhonda was already married and had a daughter Rachel Worthey but Rhonda and Tory got emotionally close to each other and started dating. On April 8, 2000, Troy and Rhonda got married to each other in Plano Texas. All the Cowboy's member were present to bless the couple.

Caption: Former football player Troy Aikman with his ex-wife Rhonda Worthey. They both were the part of Dallas Cowboy team.

On the year 2001 on August 24 this couple were blessed with a lovely daughter, Jordan Ashley Aikman. Just after 1 year of the birth of their first child they gave birth to a second daughter and named her Alexa Maries Aikman on July 30, 2002. Like every true parent, Troy and Rhonda love their daughters a lot. 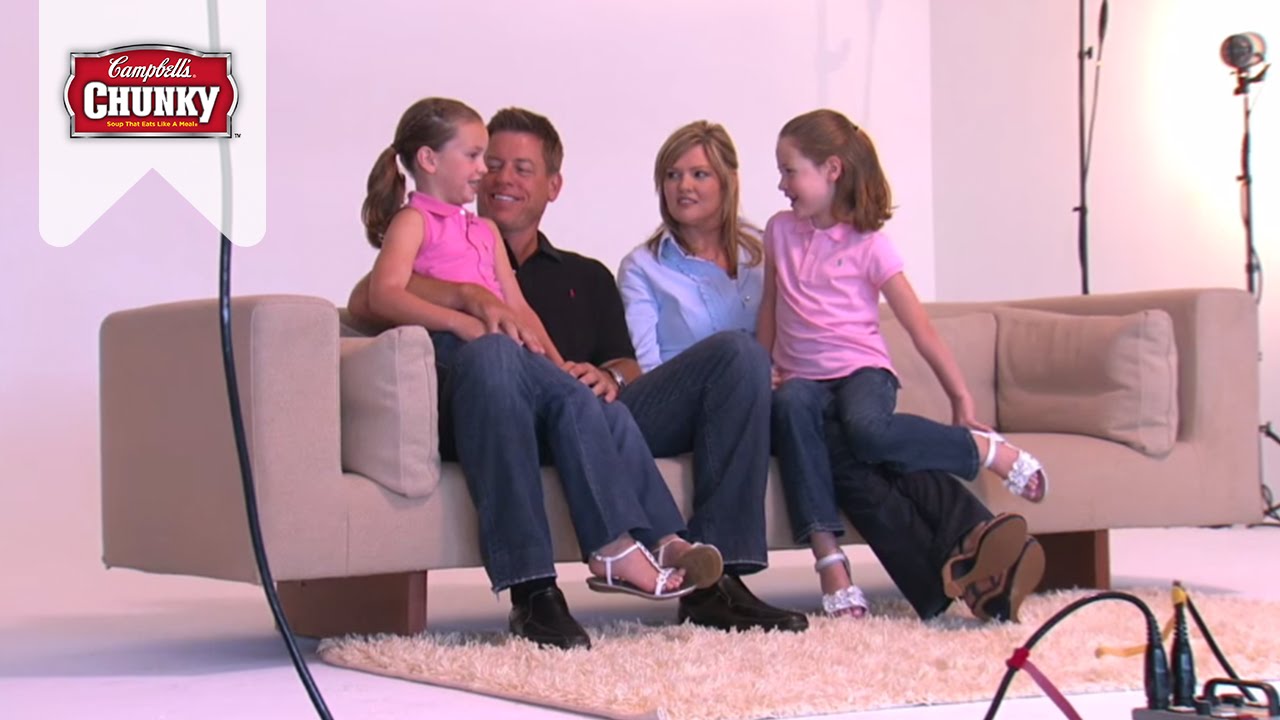 Caption: Troy and Rhonda with their daughters: Jordan and Alexa. They are posing for the family photo shoot.

What do you think of Troy Aikman? Please, leave your comments below.