How easy is to sustain in a relationship? Many may have thought this once in their life. Let's find out with the love life Meghan Markle who was in a marital relationship with her now ex-husband, Trevor Engelson.

But prior to this, let's learn in brief about the former couple!

Who is Trevor Engelson?

Trevor Engelson is a film producer and a businessman. He is known for his work in drama and romance genre. ‘Remember Me’ is a film he is most famous for which came out in 2010. Besides that, he has owned and managed a production firm called Underground since 2001.

Engelson is a native of New York and was born on 23 October 1976 in Great Neck, NY. He studied at the University of Southern California, a prestigious college of communication. And now he is a successful manager of screenwriters, actors, novelists and film directors in Los Angeles, CA.

Who is Meghan Markle?

Born and raised in Los Angeles County, California Meghan Markle is an American actress. Markle (age 36) is best known for her character as Rachel Zane on the TV legal drama Suits. She also played the role of an FBI special agent Amy Jessup in the sci-fi thriller Fringe.

Meghan is also a writer, editor and a UN Woman Advocate for Woman’s Leadership and Political Participation.

On a layover and thinking about this beautiful girl Carlene. She was walking an hour (each way) to bring herbal medicine to her dad who is sick. Thank you @worldvisioncan for allowing me the opportunity to meet people like her, and also for helping me get her home to her dad just a little faster. #Rwanda (photo cred: @gaborjurina)

History between Markle and Engelson

Markle and Engelson were in a long-term relationship before they got married. They started dating in 2004. The pair took their relationship slow to get to know each other well. After dating for 6 years the pair decided to take their relationship to the next level and finally got engaged in 2010.

After the exchange of rings, the couple finally made up their mind to tie the knot in September 2011. The wedding ceremony took place at the Jamaica Inn Ocho Rios, Jamaica. They didn’t want the wedding to be grand, so they only had about 100 guests.

Many people thought their marriage would last as they took a long time to get married. But the pair went their separate ways after they split in May 2013 for unknown reasons. Markle and her husband officially got divorced in August 2013.

Prince Harry in a relationship with Meghan Markle

Prince Harry first met Meghan at a charity event in Toronto, Canada. Harry was there to promote the Invictus Games. Meghan at the time had recently broken up with her chef boyfriend. 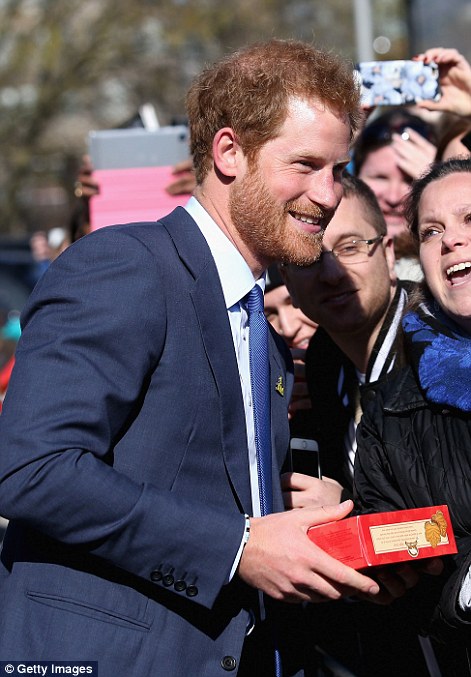 The fifth to the British throne Prince Harry

There’s a rumor that Harry was head over heels when he first saw Meghan and vice versa. The two exchanged their numbers during the event and it is said that Harry kept sending her texts until she agreed to meet up with him. 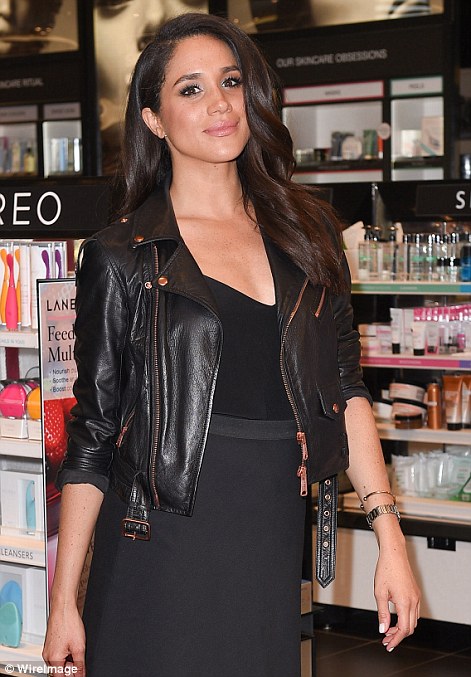 Markle posted a picture of two embracing bananas on her Instagram after the rumors flew about her dating Harry.

Sleep tight xx (Update: Thanks so much to those who shared the photo cred :) I didn't know, and I love it! Credit where credit is due: I'm bananas for this @percxption) ??????

Meghan was seen in London and made several visits to Wimbledon, making exit from the royal box. Harry was appeared on stage the same day with Coldplay at a charity gig next to his Kensington Palace home. It is hard to believe it’s a coincidence.

The Suit star again posted another photo wearing a blue and white bracelet identical to one sported by Harry dropping a hint about their rumored relationship.

On Tuesday, November 8, Kensington Palace issued the first official confirmation statement which attested the pair are in a relationship and are serious about it. The letter was strongly worded and pointed out the abuse Meghan and her family had to suffer from the media after the news of their relationship broke out. In addition, is suggested the press leave Meghan to have her privacy.

Kensington Palace has issued a statement this morning about the harassment currently being experienced by Meghan Markle and her family. pic.twitter.com/EuFZ4fmUIj

It is not a usual thing to issue such statement which may be an indication that Harry and Meghan are in for a long run. Likewise, the couple also seems to be really serious about their relationship, and marriage will be the best way to figure their relationship out. But, is the couple up to their wedding any sooner, after they are now an engaged couple, they have marriage in their mind.

Megan Markle and her boyfriend Prince Harry are Engaged; Is the Couple planning for Marriage

Megan and her beau Prince, looked serious about their affair since the early stage of their relationship, without worrying about the paparazzi. The couple didn't hold back when it came to spending lavishing time and making their relationship official.

The biggest news on their relationship came out after they decided to get engaged to tie the knot. The pair got engaged on November 27, 2017.

Also, check out the pair in the video from an interview after their engagement.

Hope we get to hear about the pair's nuptials in coming days. Oh! we just can't wait any longer!!